Harambee stars players have been in action for their various clubs across the world after the International break. They just played their first game on the weekend against various opponents. One of the star players who were not called up for the National duty include Victor Wanyama. 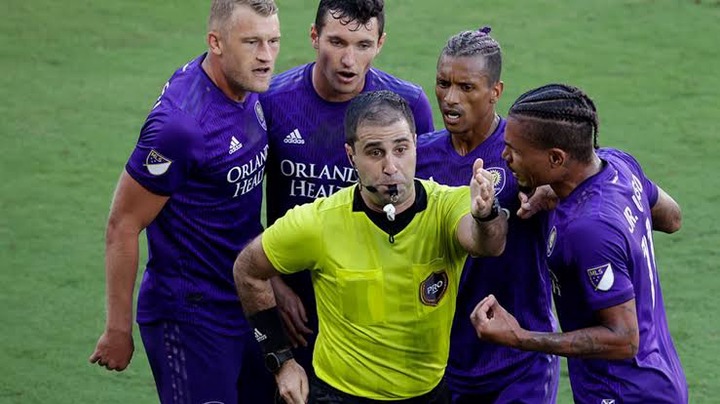 Wanyama plays for Montreal Impact that features in the Major League soccer of the United States of America. The player has been arguably the best Kenyan player in the past decade. He even became the first Kenyan to play in the English Premier League. That is such a great achievement since his brother also managed to play from great clubs in Europe. 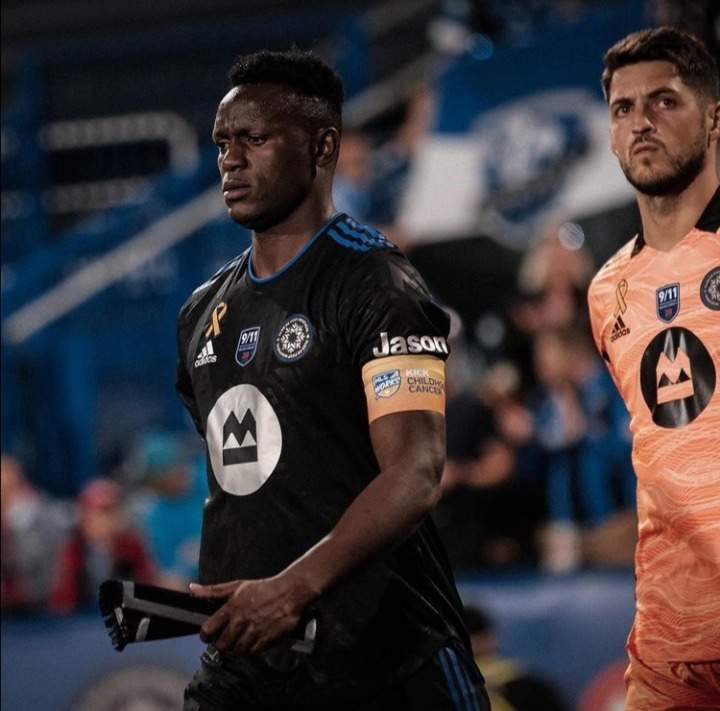 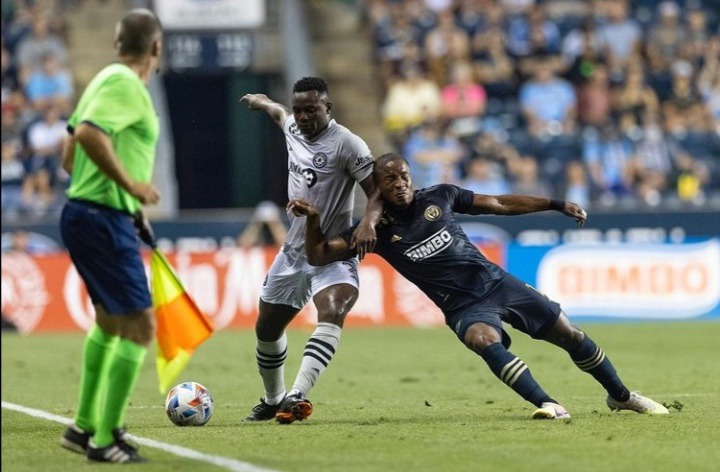 On Thursday morning , Montreal Impact beat Orlando city by 4 goals to 2. Wanyama played the game for 69 minutes before being withdrawn. His team scored 2 in the first half that was dramatic. Former Manchester united player Nani was sent off in the 35th minute after receiving his 2nd booking. 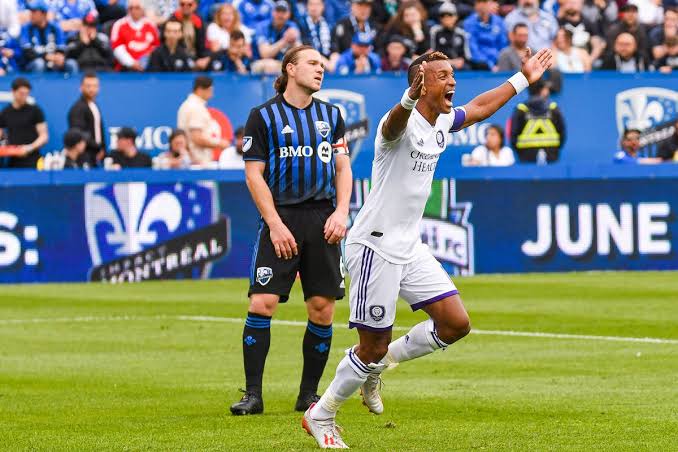 Orlando city later scored 2 goal to put them on level with the away side. Montreal Impact responded with a goal before Perea of Orlando city was sent off. Wanyama's team scored the final goal of the game. Wanyama has been a key player for the side which he also turns out to be the club captain.