Cherno More Varna have really been misfiring in recent times. Their ‘goals for’ figure equals just 4 vs opposition teams over their previous 6 matches. In those meetings, The Sailors have also seen the tally of goals scored against them come to 1.

The numbers tell their own story, and Botev have been scored against in 5 of their last 6 matches, conceding 7 goals in all. At the back, The Canaries seem to have a bit of a soft underbelly. We will just have to see whether or not that trend will end up being continued on here. 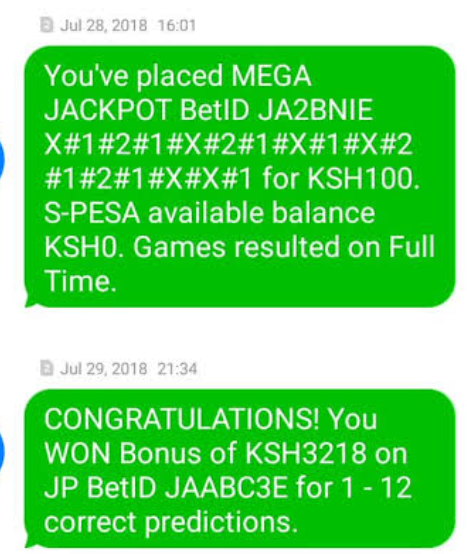 Checking on their most recent head-to-head meetings dating back to 18/05/2019 tells us that Cherno More Varna have won 3 of these and Botev 1, with the tally of draws standing at 2.

In all, 7 goals were produced between them throughout the course of those matches, with 5 for The Sailors and 2 being from The Canaries. The average goals per game has been 1.17.

The last league game between these sides was First League match day 25 on 20/04/2021 when it finished Cherno More Varna 1-0 Botev.