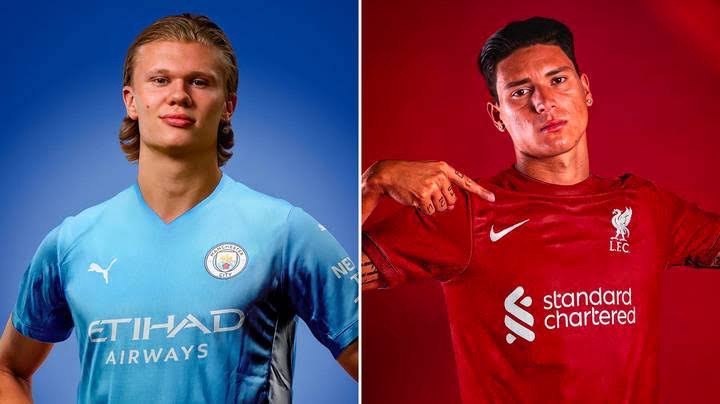 These two are considerded as promising young players who might reach great heights in the coming years. This is after their goof run in the recent season. Haaland has had a good goal scoring record in the recent season where he played a major role for Dortmund top perfomance. 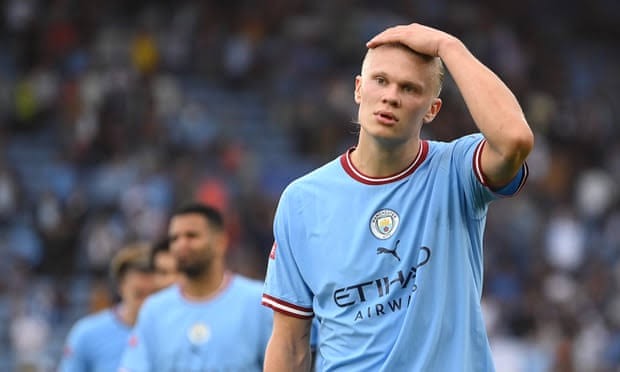 He scored 86 goals in 92 games for the Bundesliga side. The Norwegian made an immediate impact in his first Premier League match where he scored twice in his first EPL game.

This shows he might end up becoming one of the best young strikers in the EPL. Nunez on the other hand came off the bench in his first match to score in their 2-2 draw against Fulham. One of the young striker who might score more goals than Haaland and Darwin Nunez this season is Gabriel Martinelli. The Brazillian forward has been outstanding in the recent matches. Last season, he spent most time warming the bench due to the presence of Alexander Lacazette and Aubameyang.

The departure of those two forwards gave Martinelli a chance to start where he ended up proving his class. This season, he has scored in each of their last two games which includes Leicester City and Crystal Palace. If Martinelli will continue with his good run, he might end up becoming one of the best goalscorers for the Gunners this season.

This now now means that, Martinelli might score more goals than Nunez and Haaland this season. 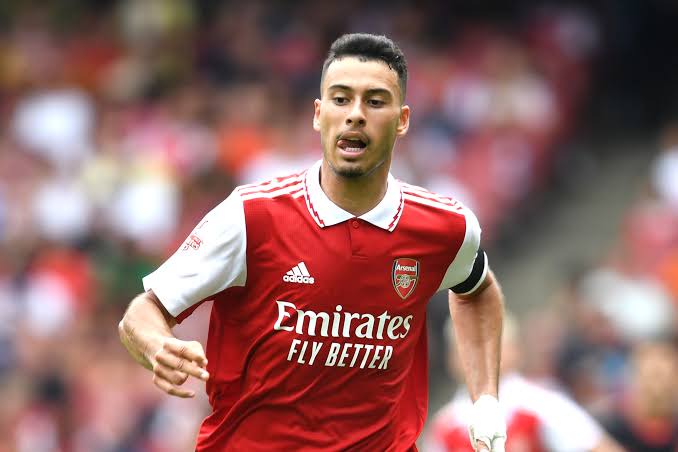 Tonight's Expert Analyzed Matches To Rely On For a Massive Winnings