Today is Champions League football and honestly this is going to be a very good day for football lovers. The first game will be between Paris Saint Germain and Club Brugge.

PSG have managed to win group stages while at home & with Lionel Messi getting better playing at PSG, expect him and Kylian Mbappé to score goals tonight. The score at the end of the game will probably be PSG 3 - Club Brugge 1.

Second game to watch should be between Leipzig and Manchester City. At home, Leipzig are not playing well and with a very strong opponent in Manchester City, expect a hard game for the home team.

Leipzig's Andre Silva and City's Bernardo Silva are favorites to score tonight. Expect Manchester City to score first. This is considering that they always dominate most games. Except over 3 goals to be scored, with Guardiola's Team looking to proceed to the next stage of the Champions League.

The third game that you will absolutely love will see European giants AC Milan play against Liverpool. Milan should be ready for an unstoppable Liverpool, with this game being a must win for the home team. Expect Zlatan Ibrahmovic to score in this game as he will try to lead Milan to a win. Over three goals will definitely be scored here.

The fourth game will be Real Madrid playing against Inter Milan as both try to fight it out for top position of Group D. Real Madrid are currently on an unbeaten run, and they had beaten Inter in last season's group stage.

Inter have not won this group stage since 2009 and all eyes are here wondering if this will happen again. Real Madrid's Vinicius Junior will be expected to score, with the game ending with both teams having scored. 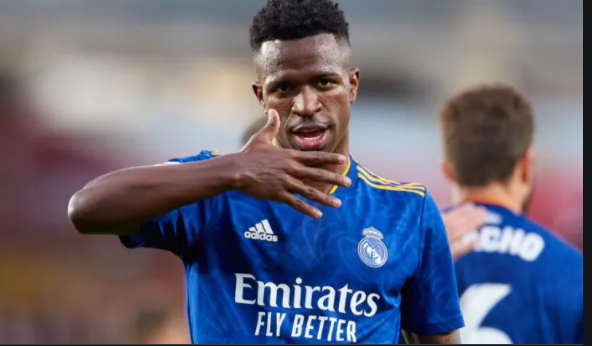 The last game to check out will see Dortmund play against Besiktas. Borussia Dortmund will want to win this game after losing against Bayern Munich during the weekend.

Dortmund will be moving to Europa League knockout stages even if they win here tonight, so they will want to go out with a bang. Expect Dortmund's Jude Bellingham to go for some goals and Besiktas to try their best not to lose with a wide margin. Do not forget to follow me for more content as it drops. 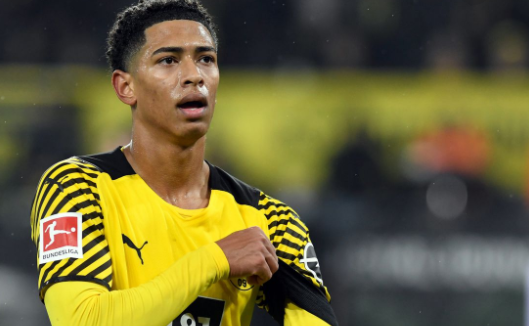