By Philemoncheses (self media writer) | 1 year ago

He is a Dutchman aged 57,who officially named the new coach of Spanish giants Barcelona.He said,he will fight to transform Barcelona,"it's a happy day.Everyone knows that Barca was for me.It's my home.its a challenge and it won't be easy,it will demand the best of me and I like that", Ronald said at his unveiling at the Camp Nou."it was a dream and this dream became a reality.we are going to fight to put Barca back on top". 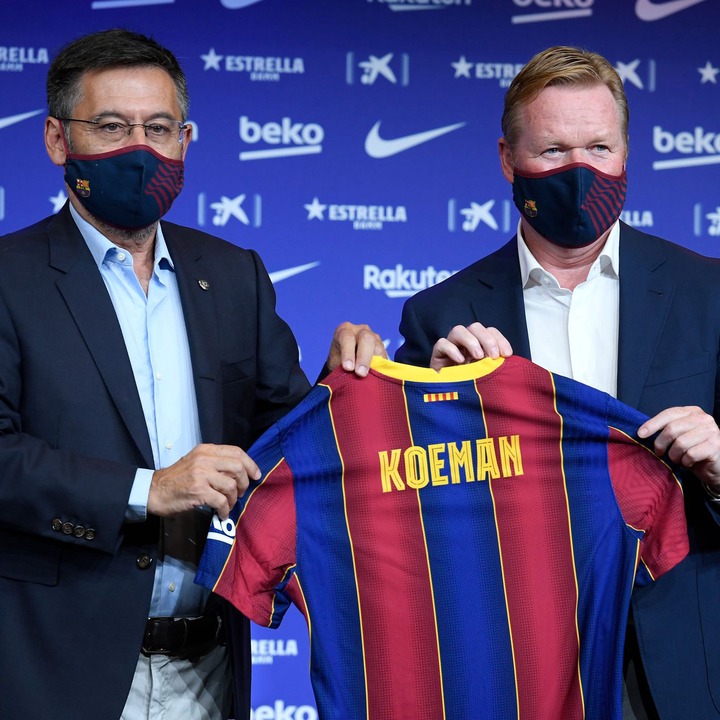 Ronald Koeman was in charge of Netherlands since 2018, replaces Quique Setien,who was sacked after the Catalans were humiliated 8-2 by Bayern Munich in the Champions league quarter finals on Friday.

He will be the 5th Dutchman to coach Barcelona after Rinus Michel's, Johan Cruyff,Lois Van Gaal and Frank Rijkaard.When Ronald Koeman was a player in Barcelona,he appeared two hundred and sixty four times, scoring eighty-eight goals as he shone in Cruyff's time as a coach. 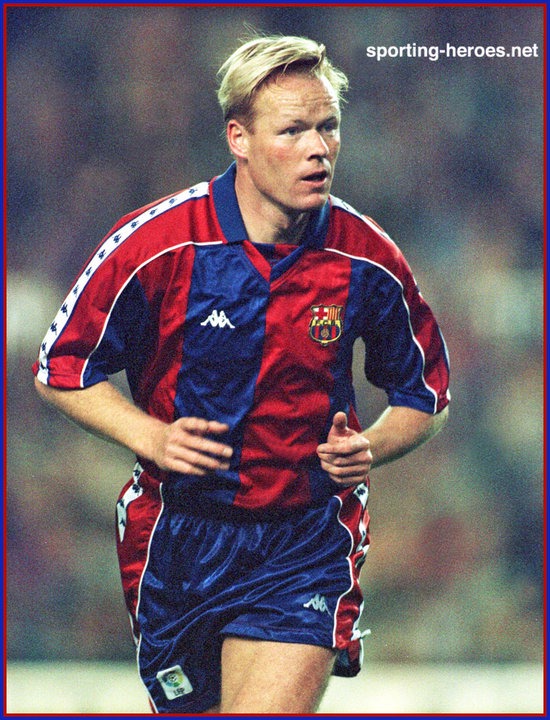 Barcelona president,Josep Maria said,"it was written, one day, Ronald Koeman was to coach Barcelona.The time has come,"as he was announced on Tuesday evening.I've signed in ,I'm the coach of Barcelona and we're going to work starting from now.Changes need to be Made. 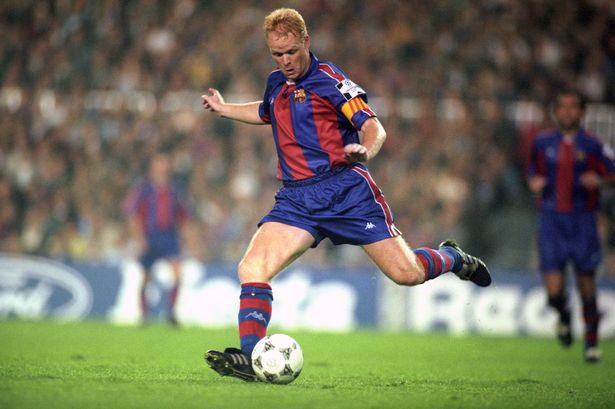 Barcelona conceded eight goals in Bayern Munich clash, that made them sack the coach.The new coach indicated that new changes must be made for the benefit of topping the list again,"if decisions need to be made , we'll take them,a player who is 31,32 years old,he's not finished.It's all about the hunger he has to want to be at this club and give the maximum"

Content created and supplied by: Philemoncheses (via Opera News )