By MYKENYA.COM (self media writer) | 1 year ago 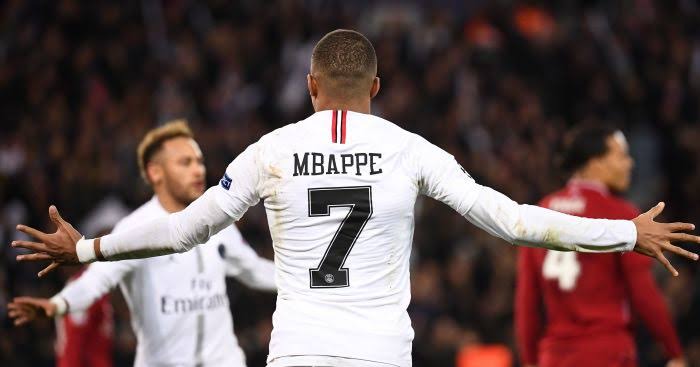 According to the former France and Arsenal striker Nicolas Anelka, Mbappe should join The Gunners if he wants to leave a legacy like Lionel Messi and Cristiano Ronaldo. The PSG foward has already won multiple Ligue 1 titles and scored in a World Cup final. He also lifted football's biggest prize with France in the summer of 2018.

In terms of individual honours such as the Ballon d'Or, Mbappe has not gone far. He would only follow in the footsteps of some legandary footballers including Ronaldo, Messi, and compatriots like Michel Platini and Zinedine Zidane by joining a competitive league 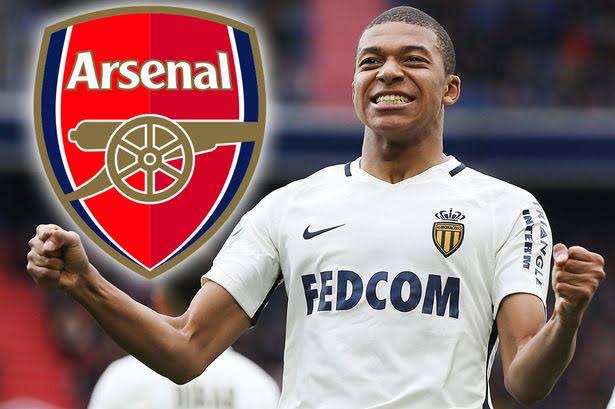 According to Anelka, Mbappe will win the biggest accolades by moving out from Paris Saint Germaine at some point.

"Whatever you will do in Paris will be good but somebody will always say, ‘Well, you did great for PSG but it was only France, 'The best leagues are in England and Spain, so you didn’t compete with the best players in the best league.' Anelka wrote on his Athletic page. 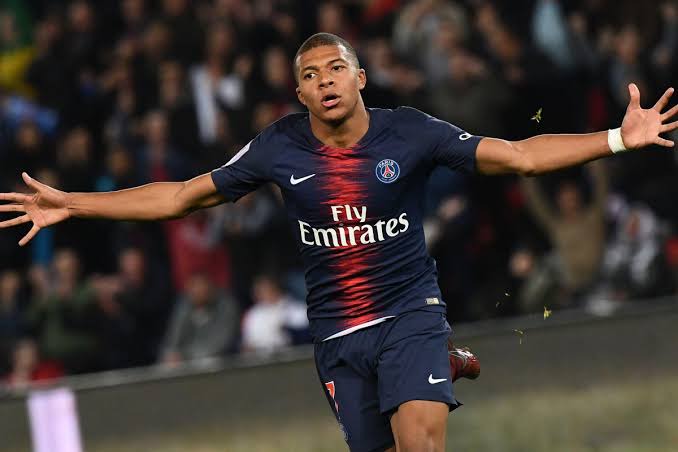 Anelka asked Mbappe to decide if he want to win the Ballon d’Or, a step that should be looking at to echo Cristiano Ronaldo and Lionel Messi.

Place On This Sunday Analyzed Matches And Earn Good Profits