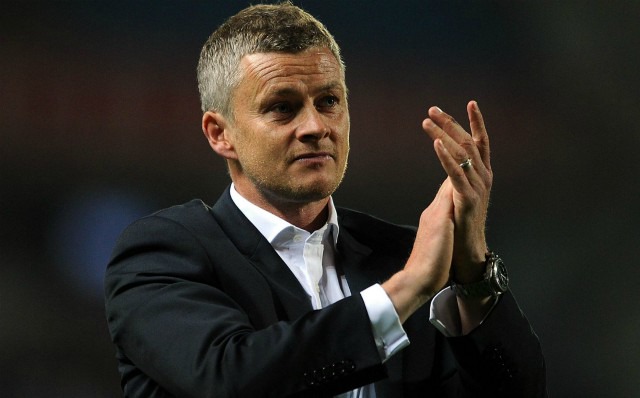 Well, Ole Gunnar Solskjaer is one of the happiest football managers in the world. This is due to the talented players like Cristiano Ronaldo, Bruno Fernandez, Paul Pogba, Harry Maguire and Luke Shaw who are part of his squad. Manchester United are arguably one of the teams to watch out for this season both at the UEFA Champions League and the English Premier League.

Ole Gunnar Solskjaer and his boys will travel to London where they will face West Ham United today. Majority of Manchester United stars will be available and the fans expect another win so the club can be on top of the English Premier League table. During an interview, manager Ole Gunnar Solskjaer has defended one of the Manchester United stars who has recently been receiving criticism from some fans. Since Sancho made his official debut for the Red Devils, he has not pleased the fans by providing an assist or scoring a goal. His rating for the past games has not been pleasing the Manchester United fans either. 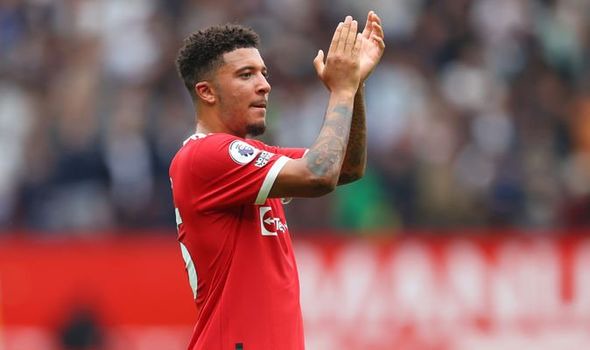 Ole Gunnar Solskjaer believes that Jadon Sancho who joined the club during the last summer transfer window should not be criticized. According to Ole, Jadon Sancho is still a youngster and he will surely get better as time goes by. Ole said that he signed Sancho so that he can be a star for the next 10 to 15 years and he has not changed his mind about it. 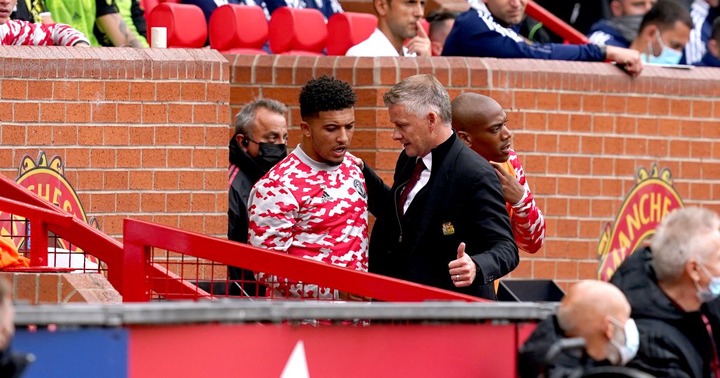 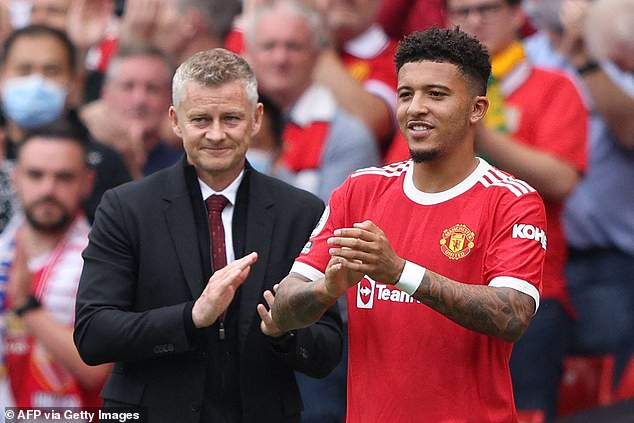