Good News For Arsenal Ahead Of Tottenham Hotspur EPL Game

By BreakingHotSoccerUpdates (self media writer) | 16 days ago 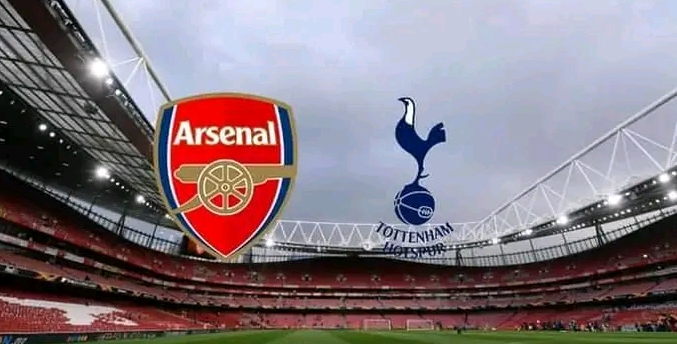 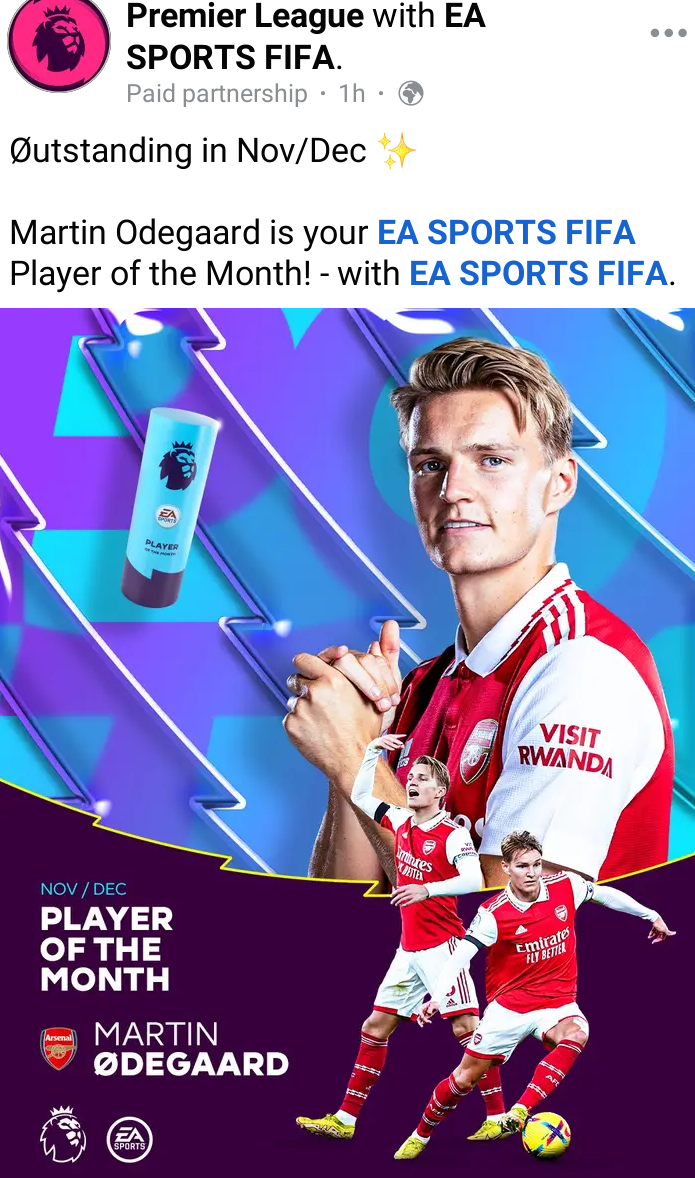 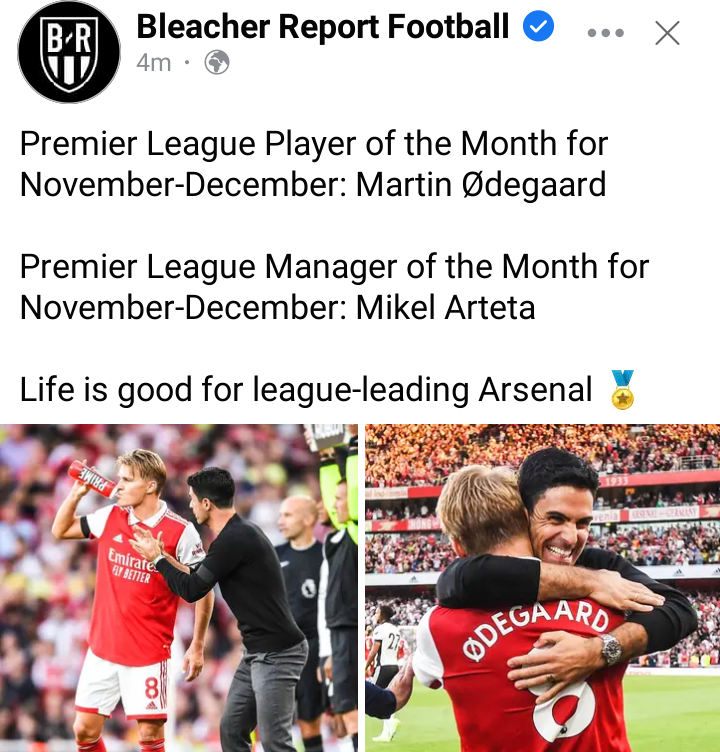 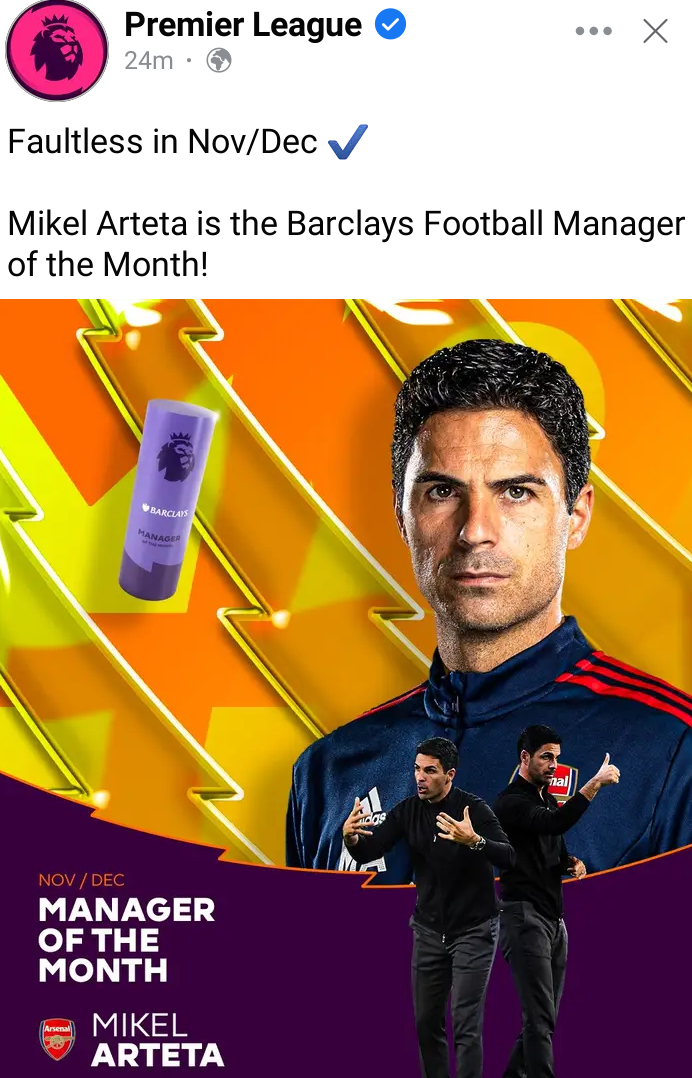 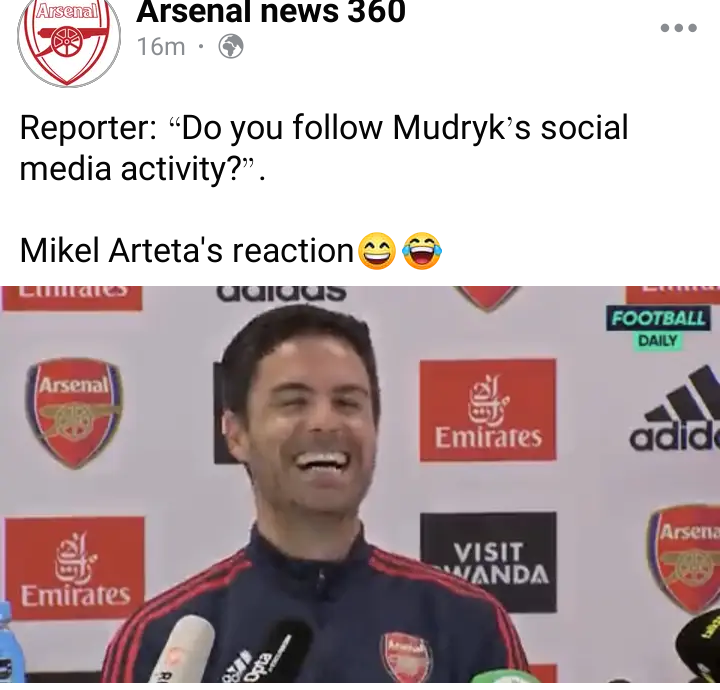 Arsenal Boss Mikel Arteta has confirmed that They are trying to complete and seal.Mudryk deal as they are bit short in the attack but can not talk about other teams players. Arteta laughed off when he was asked if he is following Mudryk in instagram with his stunts pushing to join Emirates Stadium. 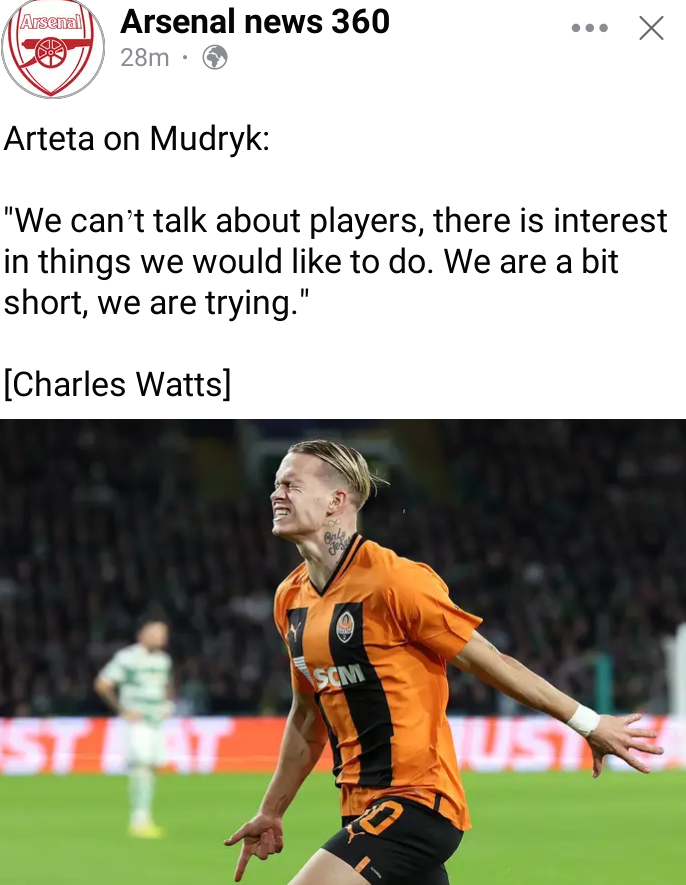 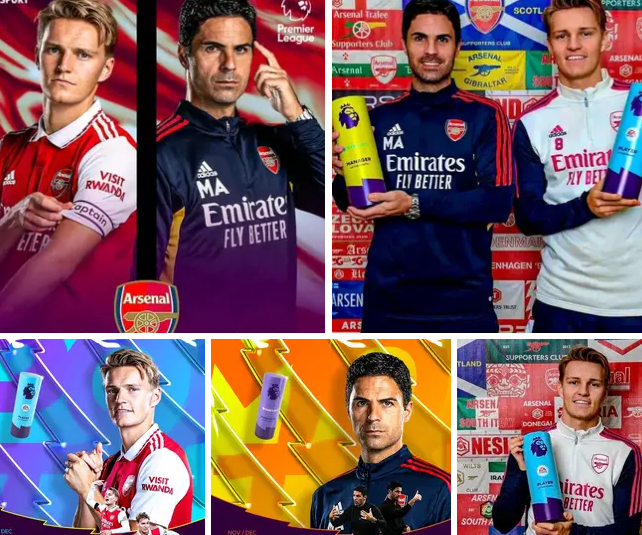 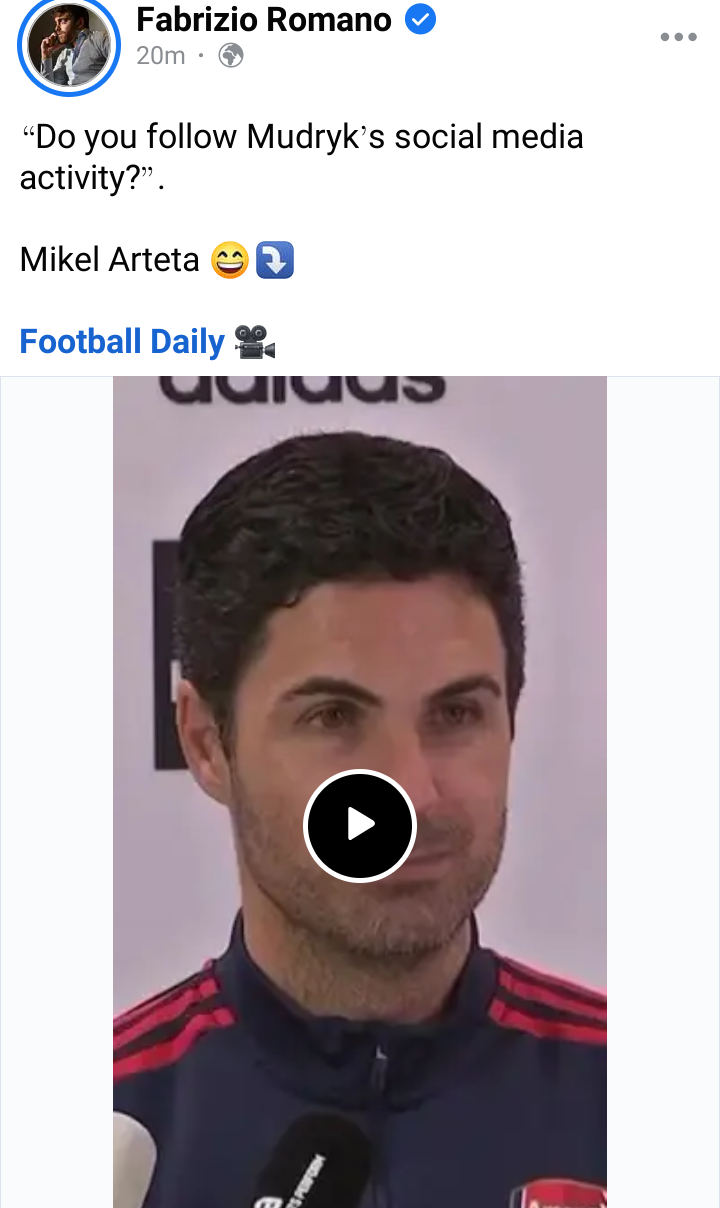 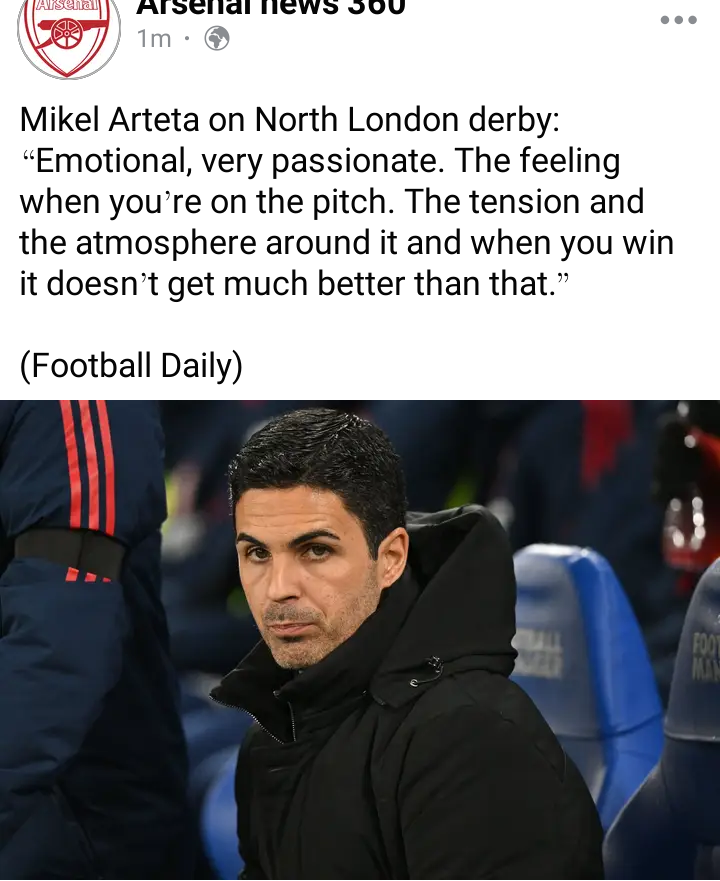 Arsenal Boss Arteta announced that Gabriel Jesus is progressing very well but still far but would like to see him back as soon as possible but thinks that will take time to be fully fit. Arsenal players are fit as confirmed by Arteta and are available for selection against Tottenham Hotspur on Sunday in the North London Derby. 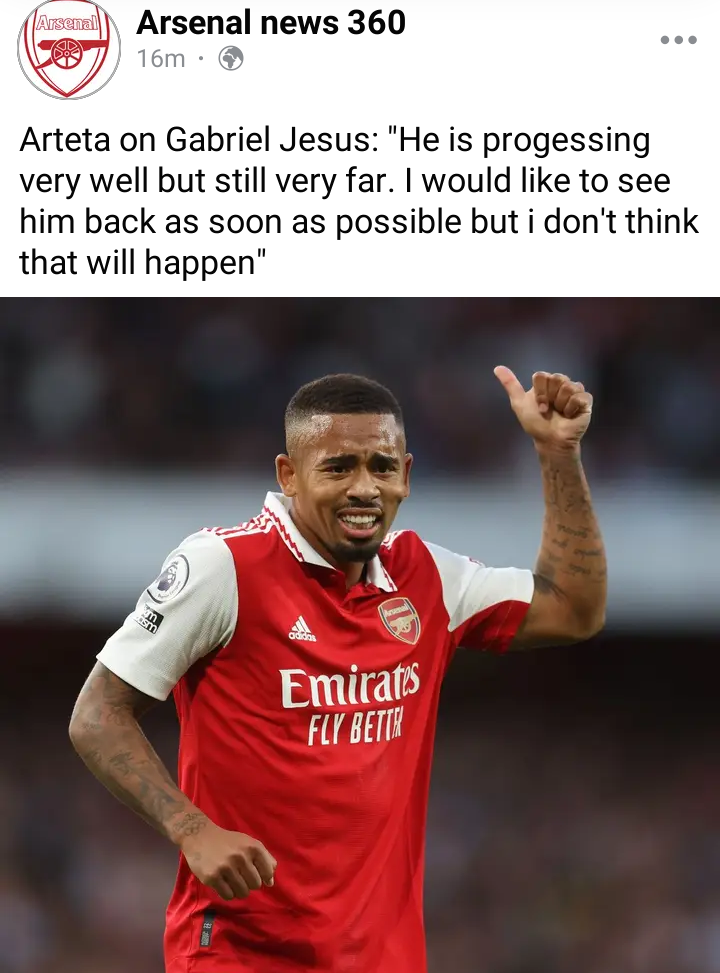 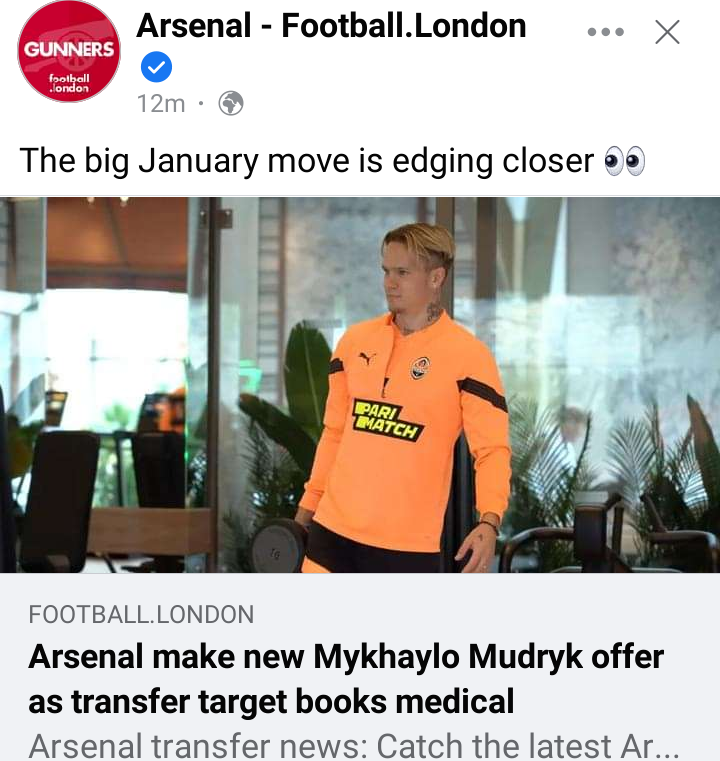 Arsenal have reportedly booked medicals for Mykhaylo Mudryk after their new bid was accepted and are negotiating the structure of the add-ons. 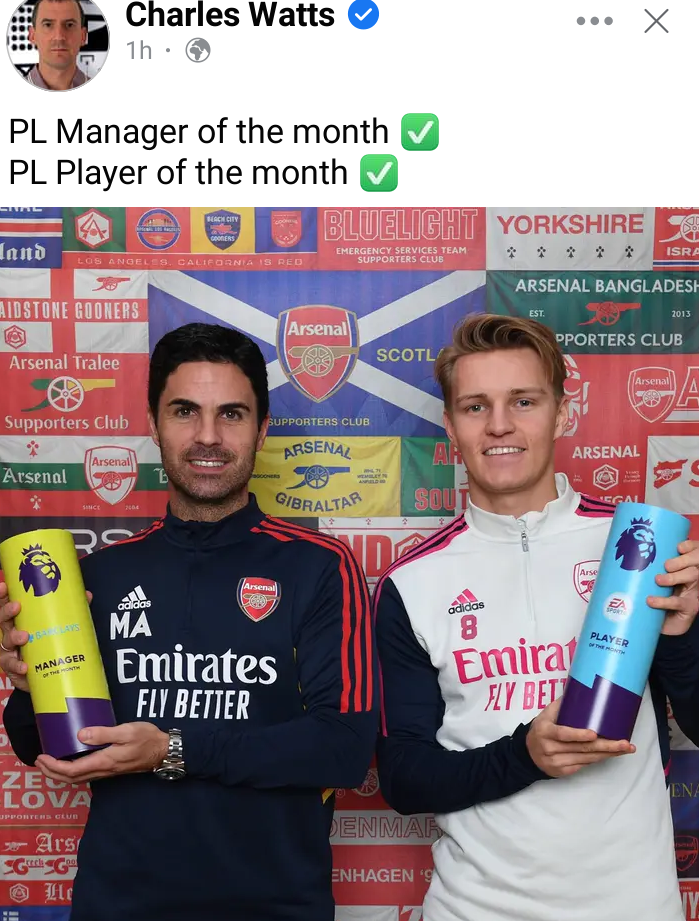 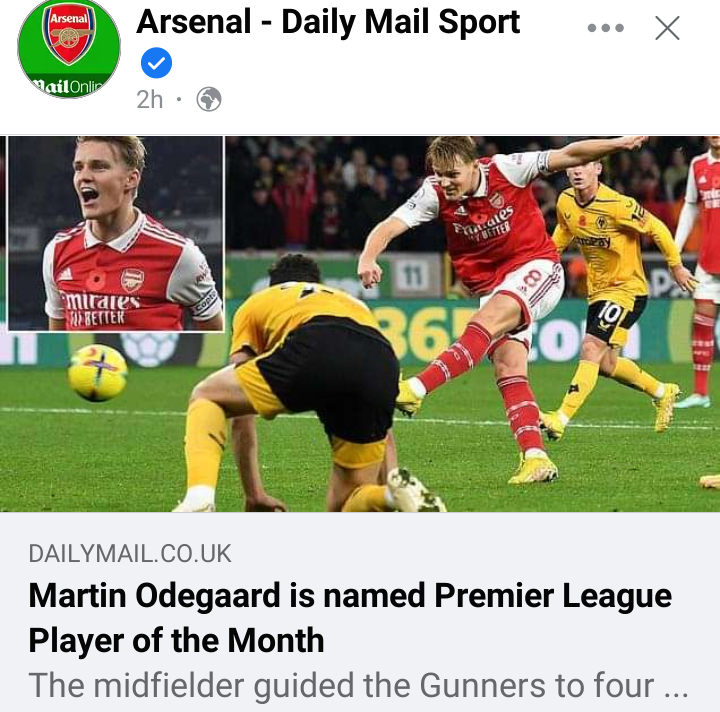 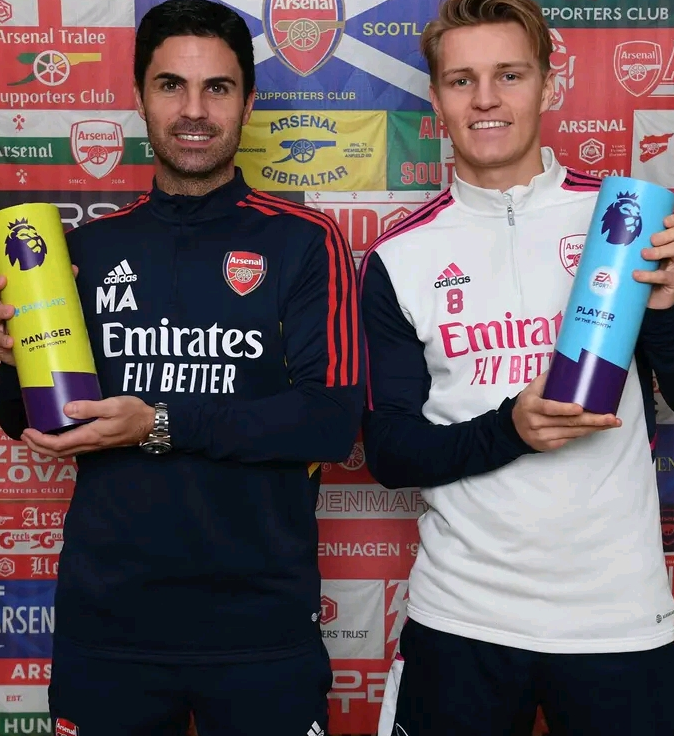 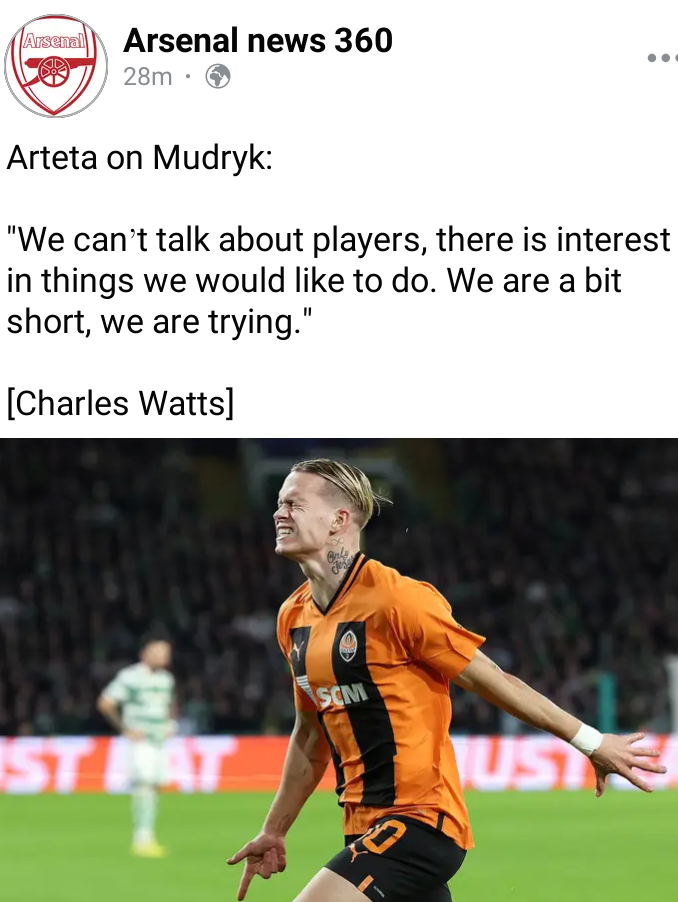