Its only a few matches that are remaining before 2020/2021 season comes to an end. The premier league race is already over as Manchester city have already won it. The biggest battle that is remaining is for the top four with Chelsea being among the clubs that are fight hard to win that battle. 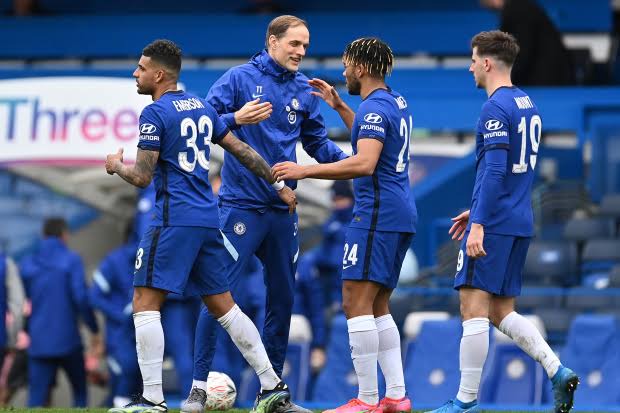 They are currently fifth in the premier league table with only one point separating them from fourth place Westham. Chelsea were beaten last weekend 5-2 by Wesbromwich to end Thomas Tuchel fourteen unbeaten run. This made them to slip of and were overtaken by Westham. 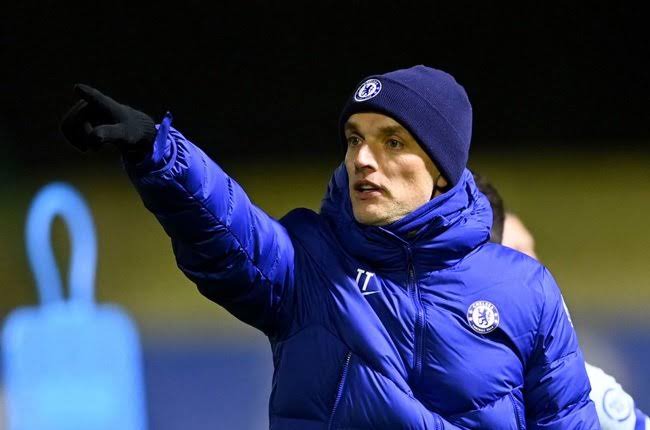 Westham top performance has been greatly contributed by Manchester United player Jesse Lingard who also scored yesterday to put his club in the top four spot. Lingard has been on top form this season scoring 6 goals and assisting 4 goals in his last 8 appearances.

The he has been scoring or assisting in almost every match since he joined Westham this January. His top performance can make Westham qualify for next season champions league which might end Chelsea hopes of playing in this competition next season.

Since Lingard went on loan to Westham, he has been involved with most goals in more than any other Westham player. They are all happy to have him and this makes David Moyes things of buying him permanently. Unfortunately Manchester United will not allow that as they have seen he might be of so much help to them next season. 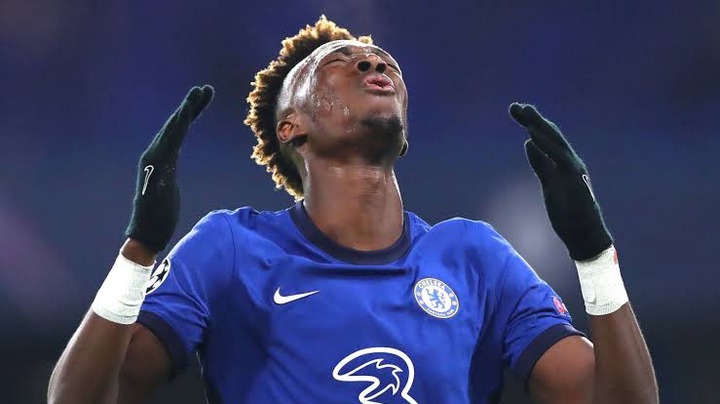