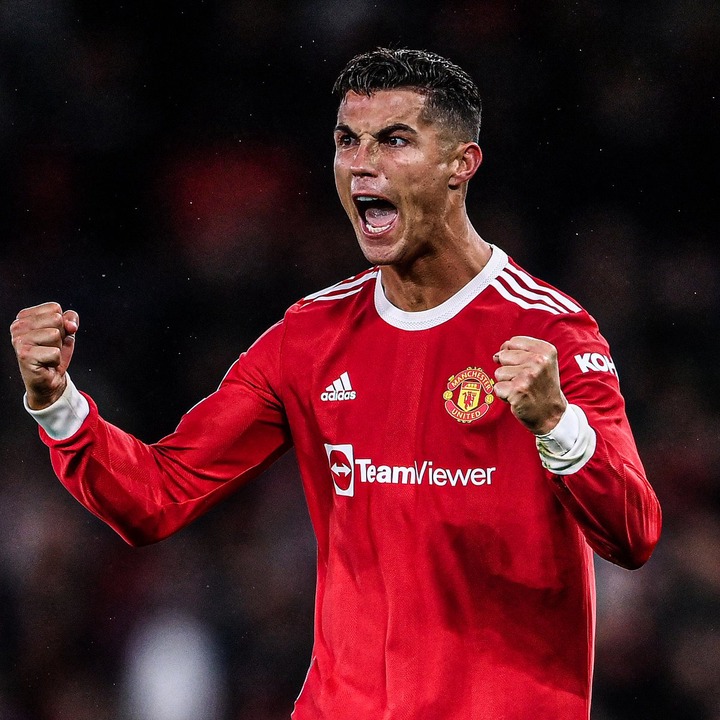 The last few months have not been the best for Manchester United manager Ole Gunnar Solskjaer after he witnessed his team crumble in the Premier League. Manchester United recently suffered a damaging defeat at home to Liverpool which resulted in many United Fans calling for his head.

There were lots of calls to relieve him of duties but United owners decided to give him the last-minute backing. He has since registered more positive results with United Thrashing Tottenham And drawing with Atlanta. 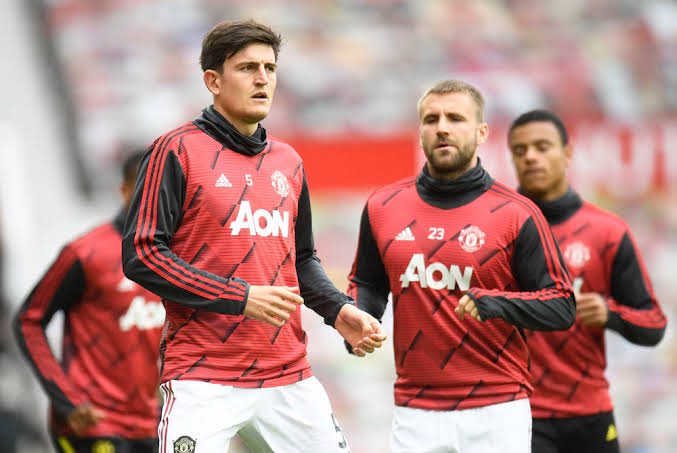 The results gave Solskjaer and his side the much-needed confidence boost ahead of the highly anticipated Manchester derby.

United retained the same Back three system that they used away to Spurs and Atlanta with Eric Bailly and Mason Greenwood coming in for the Injured Raphael Varane and Edison Cavani. 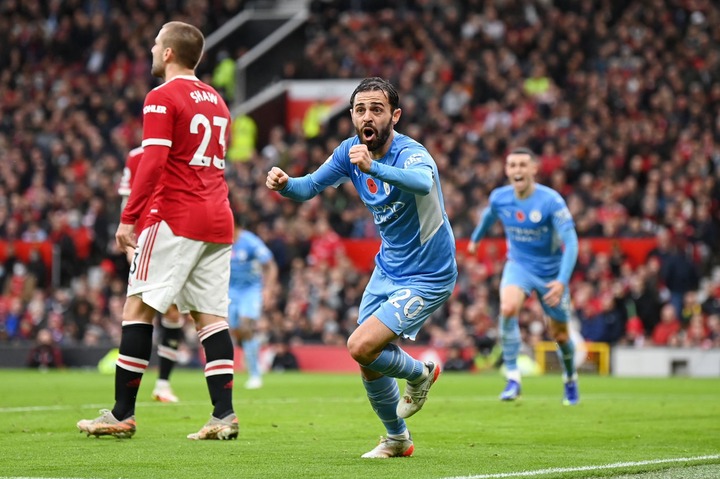 It was however the midfield duo of Scott Mctominay and Fred who were singled out for attack by United Fans. According to many the two are too poor to play for Manchester United and should never be allowed to wear the United jersey. The two kept giving the ball away and both allowed city to dominate the match. Here are some of the reactions from fans.