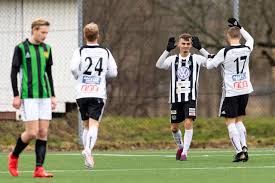 Considering the last five matches that the teams have played against other teams because they have never met before, for France U20 W has won two matches and lost three matches same as Mexico U20 W which has also won two and lost three. Today we predict that France U20 W will win because it is playing home.