Arsenal were on the verge of finishing in the top four and qualifying for the Champions League. However, in the two games preceding the final game, they lost twice to Spurs and then Newcastle, allowing Spurs to take fourth place. 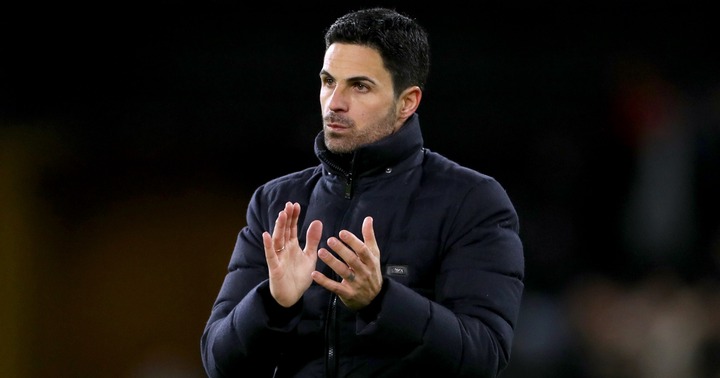 Arsenal have been excellent overall this season, but their struggles in front of goal have been frustrating.

Arteta is already on the lookout for a reliable striker to lead his attack. Gabriel Jesus has emerged as Arsenal's top striker target, but what happens if they don't sign him? 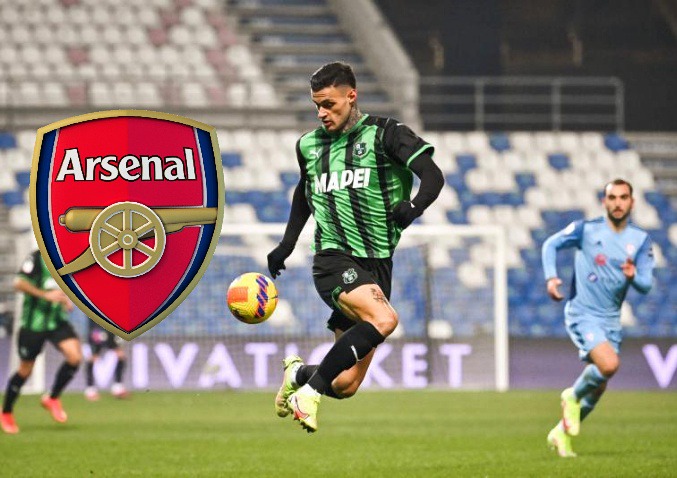 According to Sport Witness (who cites TuttoMercato Web), Arteta could choose Sassuolo's 23-year-old striker if he fails to sign Jesus. They claim, "Italian outlet Tutto Mercato Web today writes that Mikel Arteta’s side are also interested in the signing of Sassuolo striker Gianluca Scamacca, who scored 16 goals for the club this season." 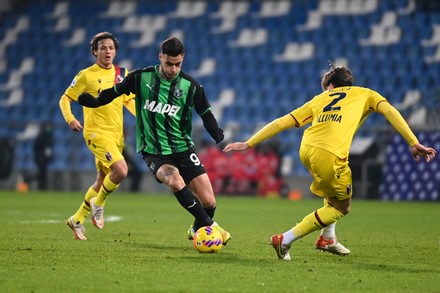 According to Italian media, Sassoulo is willing to cash in on the forward, and offering him a new contract in January was simply a ploy to raise his asking price. So far, £34 million is quoted as enough for Sassoulo to let the striker leave.

Gabriel Jesus may be the top target, but considering Arteta failed to land Dusan Vlahovic and had no backup plan, he is right to have other options besides Jesus. (Sport Witness)