Today’s highly anticipated showdown between Manchester United and Liverpool will bear great consequences to either team with regards to the table standings. Manchester United will be seeking to improve their position in the league following a terrible streak of losses and draws in recent weeks. In order to suppress wonder-winger Mohammed Salah, Luke Shaw has to be on his A-game today, or otherwise, he will be turned inside out by the skillful Egyptian.

More responsibilities will be on Shaw’s shoulder as he will also be looked upon to enhance Manchester United’s attack on the left wing with his familiar partner Marcus Rashford. Shaw will definitely be the center of attention in the Manchester United squad and fans hope that he will deliver what is being asked of him. 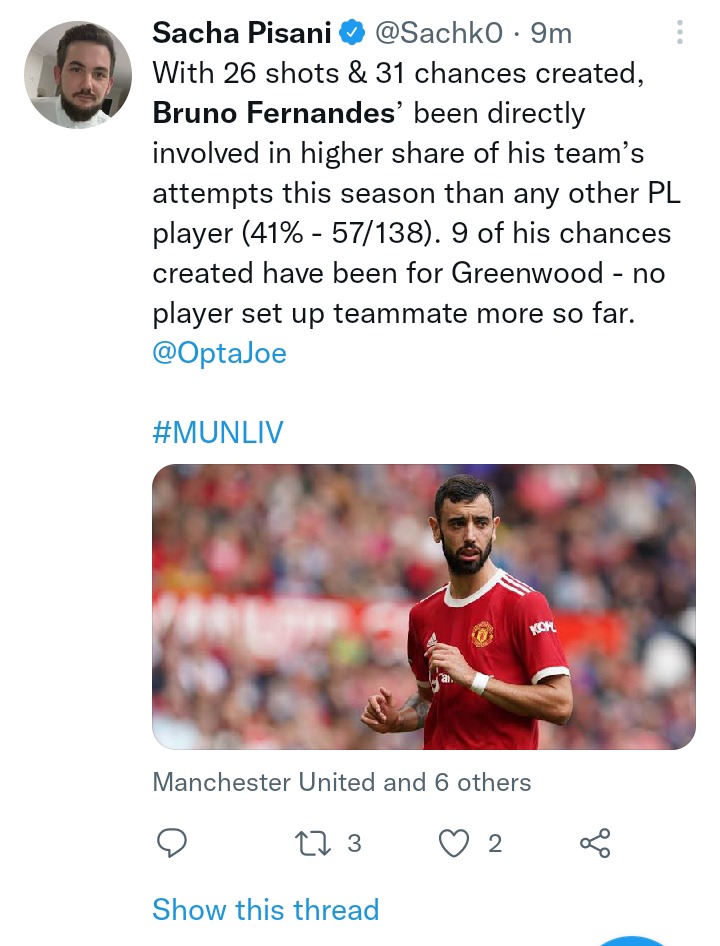 Despite the limelight takeover by Cristiano Ronaldo, Bruno Fernandes is still doing his job tremendously well if recent records are anything to go by. The Portuguese midfielder still has his magic touch in front of the goal and he definitely will be looked upon today to deliver some quality in the attacking department. Fernandes has been subject to numerous criticisms in the past couple of weeks but a stellar performance today could silence the negative noise around him. 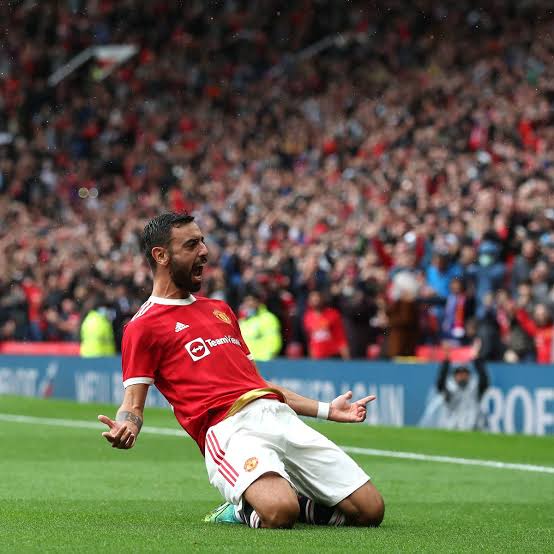 What will be a cause of concern for may however will be the fact that Fernandes is known to be very dull against strong opposition. But will today’s game mark the end of his disastrous record against the big six or will he stick to his bad habit of being inactive against a title-contending side? 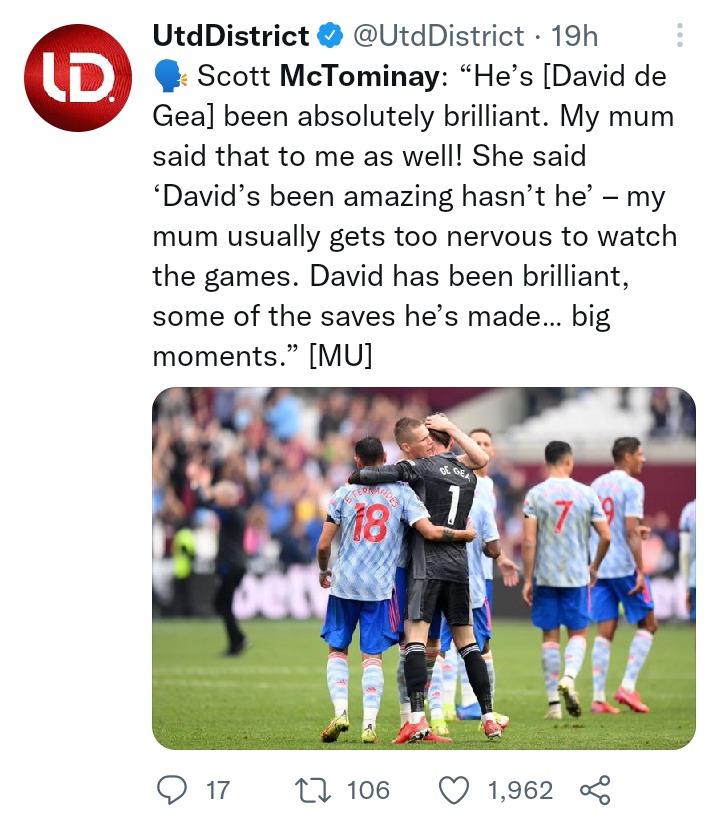 Scott McTominay has admitted that he prefers David De Gea in between the sticks over Dean Henderson because going by the recent performances, David De Gea has proven to be a real rock at the goalkeeping department. To emphasize his argument, he mentioned that his mother has been constantly piling compliments on the Spaniard and this shows just how much the fans appreciate David De Gea’s work. The real test will however be against Liverpool who are seeking to secure three valuable points to close the gap with Chelsea.