Good News To Chelsea Ahead Of Champions League Clash, Man United Star Back In Action and More News.

By FootballUniverse (self media writer) | 23 days ago

CESAR AZPILICUETA has hailed 'leader' Romelu Lukaku - in the same week Thomas Tuchel said the striker had the makings of a Chelsea captain.The Belgian has four goals in six games since re-signing for £97.5million from Inter Milan. And Azpilicueta - who saw Lukaku first come in 2011 but go in 2014 - praised the forward for his impact on and off the field with his team-mates. 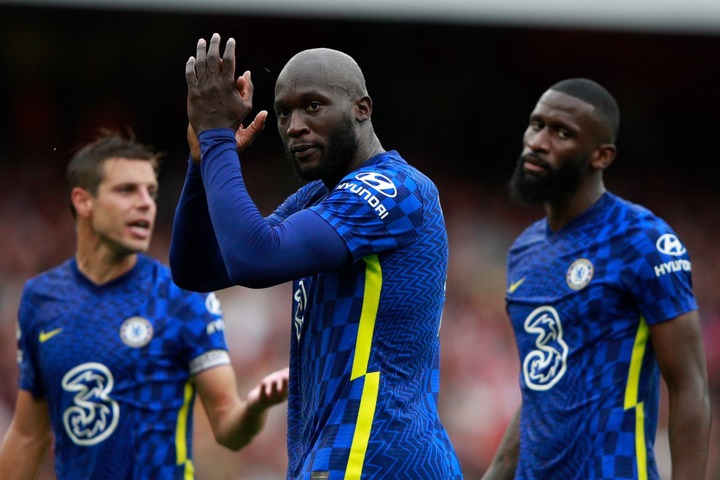 CHELSEA were handed a boost ahead of facing Juventus with Paolo Dybala and Alvaro Morata both ruled out.The Blues head to Turin for Wednesday night's Group H Champions League clash. But the Italians will be severely understrength in attack with two of their forwards injured. Dybala, 27, scored a long-range stunner in Sunday's 3-2 win over Sampdoria. 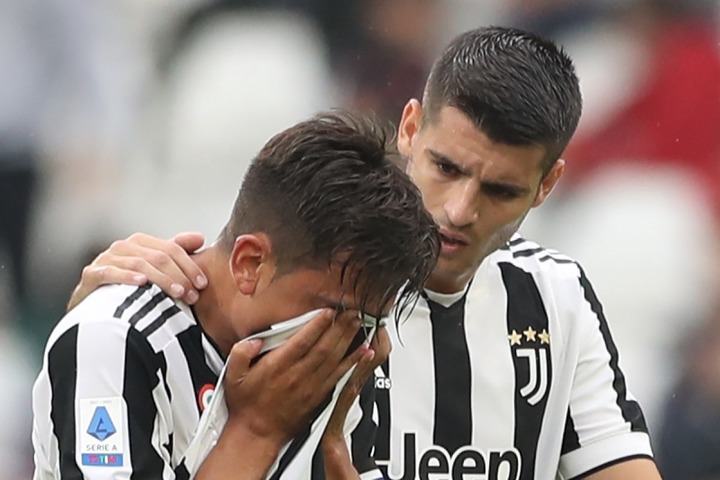 ASTON VILLA fans mocked Cristiano Ronaldo outside Old Trafford after their famous win on Saturday. Dean Smith's side snatched a late win and managed to hold on to their 1-0 lead despite conceding a last-minute penalty - Bruno Fernandes blazed over from 12 yards. It sealed a third defeat in four games for United with Villa the first side to prevent Ronaldo from scoring since his return to the Premier League. MARCUS RASHFORD could resume full contact training NEXT WEEK after making a rapid recovery from shoulder surgery.The Manchester United star, 23, has not played since England's defeat in the Euro 2020 final but is ahead of schedule on the comeback trail. 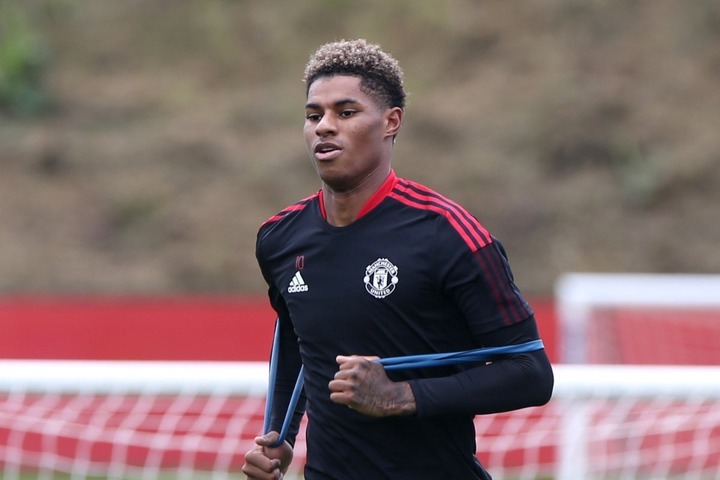 THE 2003-04 season wasn't the finest of Sir Alex Ferguson's Old Trafford reign - but the emergence of Cristiano Ronaldo still made it one to remember. Manchester United came third in the Premier League and crashed out of the Champions League at the last-16 stage to Jose Mourinho's Porto (although they did win the FA Cup). 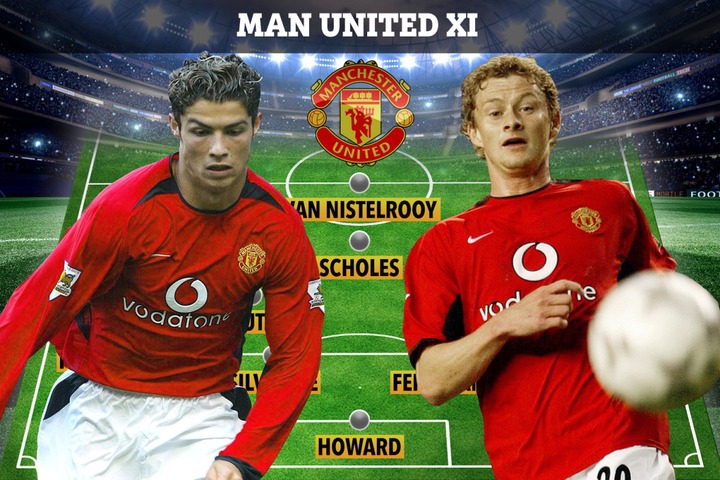