By JulesM (self media writer) | 2 months ago

Mohammed Salah is undoubtedly one of the best African footballers in the English Premier League if not the best. The Egyptian has been a crucial player for Liverpool FC ever since he joined the club in 2017 from Italian club Roma. 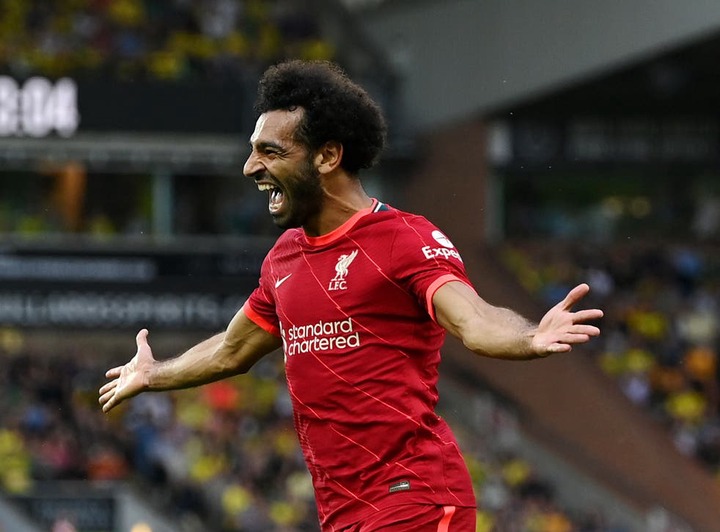 Last Saturday Salah played an important role in securing a win for the Reds in the first match day of the new 2021/2022 English Premier League season. The Egyptian set up Diego Jota for a goal in the first half before setting up Roberto Firmino for another goal in the 65th minute. 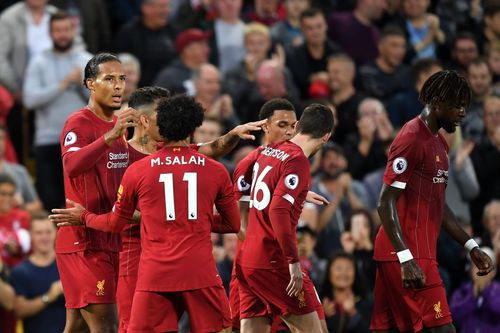 To crown it all Salah sealed the victory with a 74th minute strike that made it game over for Norwich City. Salah's sterling performance ensured that became the first player to ever score in 5 opening games for any club in 5 consecutive seasons.

Salah has scored in all Liverpool's opening fixtures of the season since he arrived at Anfield in 2017. On August 12th 2017,Salah made his premier league debut for Liverpool in a match against Watford. Despite the game ending in a 3-3 draw,Salah scored the third goal that almost guaranteed Liverpool a win before Watford's Miguel Brito equalized late into stoppage time. In 2018, Liverpool's opening tier was against West Ham United. Exactly one year after his premier league debut,Salah opened Liverpool's goal rush on 12th August 2018. He scored the first goal of the match in the 19th minute before Sadio Mane scored a brace and Sturridge put the icing on the cake in the dying minutes of the match to seal a 4-0 victory for the Reds. 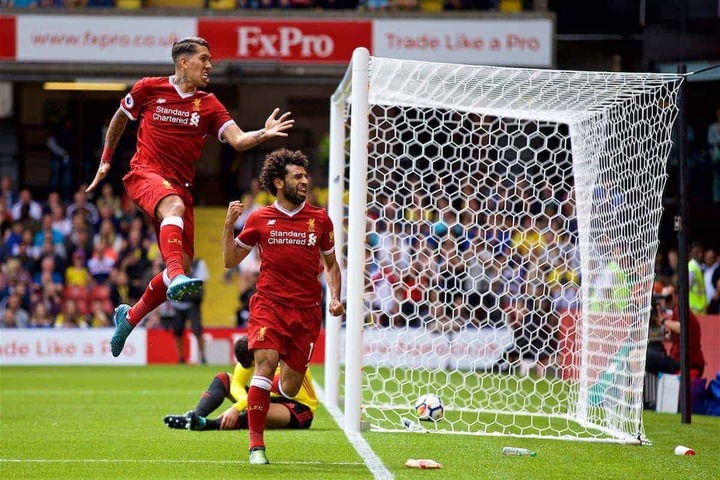 In 2019 Salah scored one goal for Liverpool against newly promoted Norwich City to help seal a 4-1 victory at Anfield. Hanley's own goal and Van Dijk's goal saw the Reds win as Pukki scoreda consolation for the visitors.

Last year the Egyptian scored a hat trick against the then newly promoted Leeds United in a thrilling opening tier. Klopp's side ended up winning 4-3 thanks to Salah's hat trick and Van Dijk's goal. On the other side, Patrick Bamford,Jack Harrison and Klich scored for the newcomers. 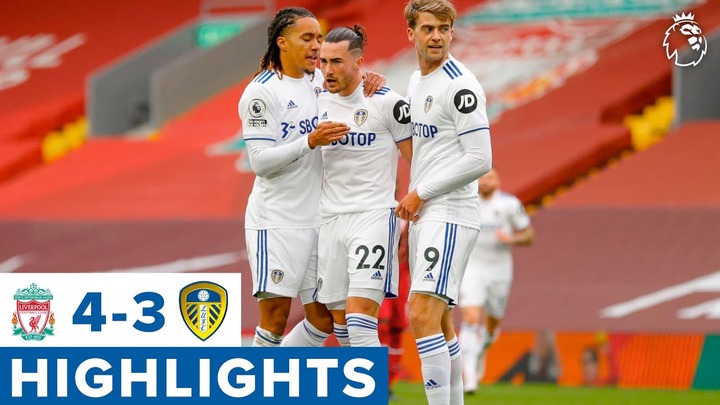 Yesterday Salah continued his first match goal scoring streak when he scored Liverpool's last goal to seal the victory against Norwich City. Salah is now a potential golden boot contender should he continue with the good form that he has started in. 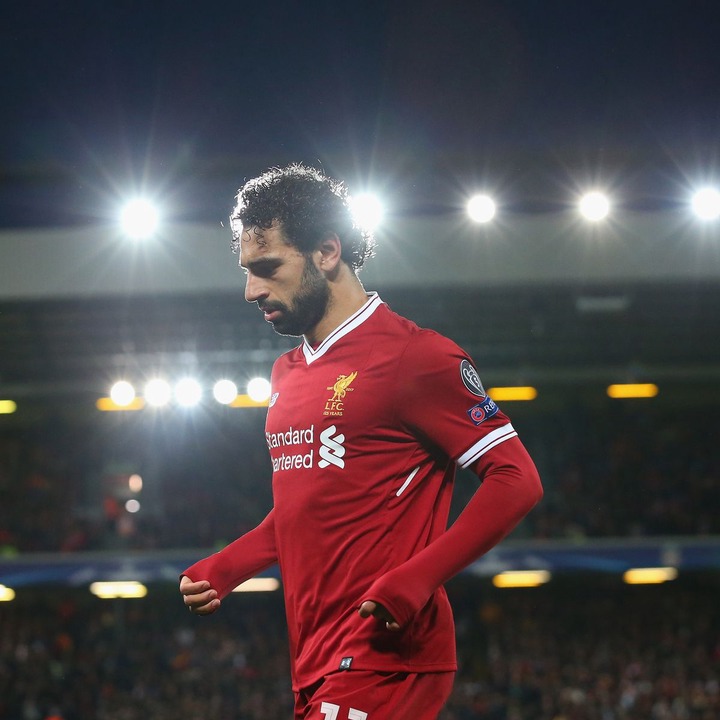 Feel free to leave your comments,share and like this article.