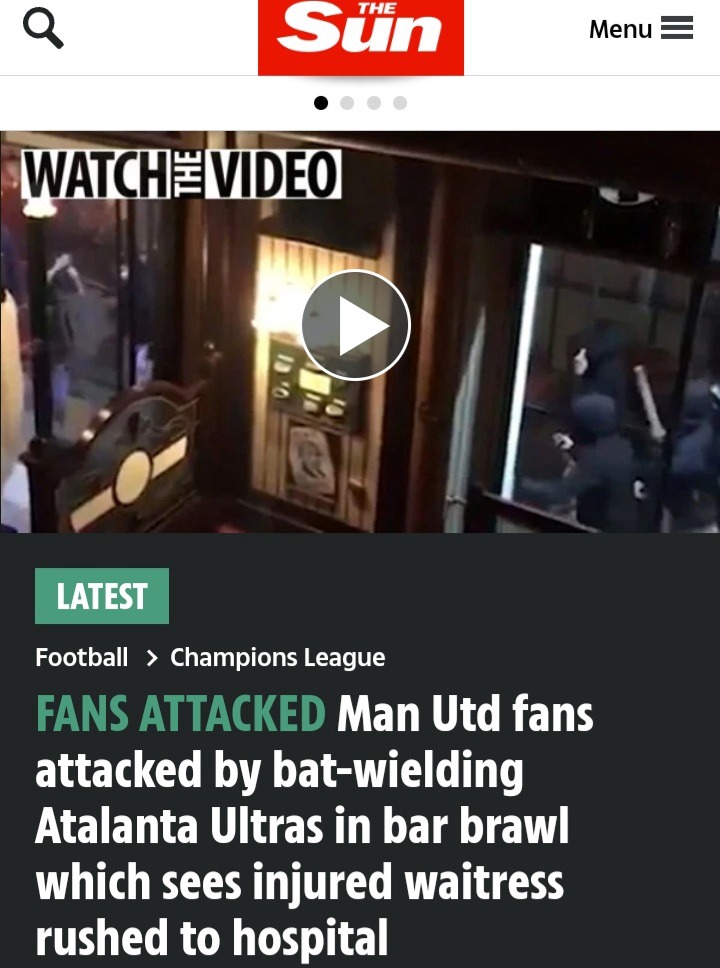 As Manchester United prepare to take on Atalanta in an away soil these evening. As so is the red's fans in good mood making there way to the Italian side. Not forgetting there support is vital to their team. 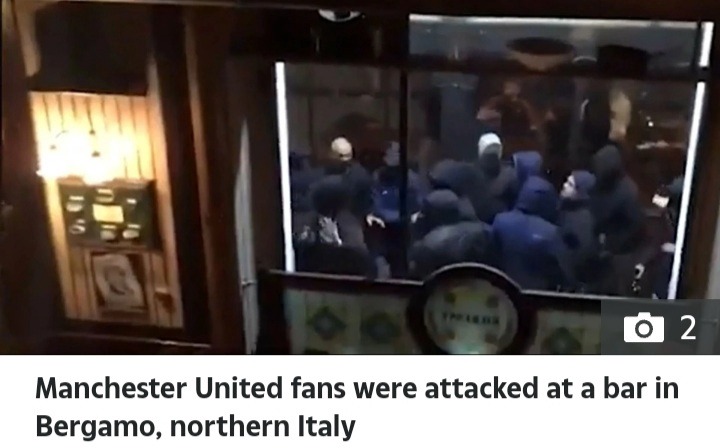 The premier league giants fell two goals down in the first half at Old Trafford in the reverse fixture but later ensured a perfect comeback and picked all 3 points. A tough and so difficult encounter awaits Ole and his troops which require best tactical approach. 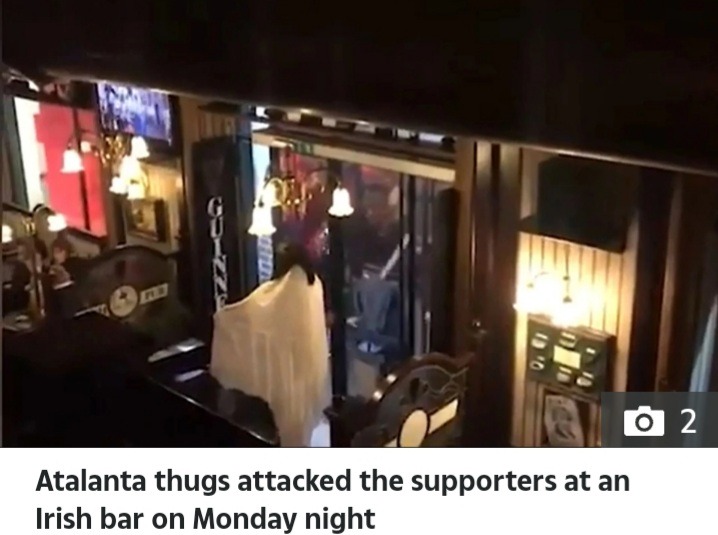 Meanwhile Manchester United supporters have found life difficult already in the short time they have been in Italy. As per the Sunsport, the English visitors were attacked by Atalanta thugs wielding bats on Monday evening. 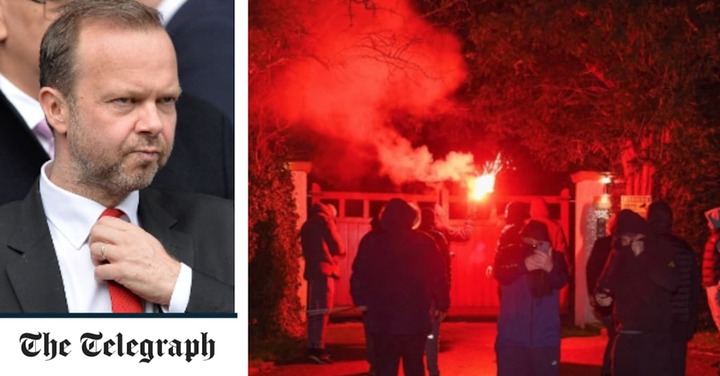 These incidents happen in a bar around Northern Italy in Bergamo. As per reports from La Gazzetta dello Sport one Manchester United fan and a waitress were inured and rushed to a hospital in an Ambulance. 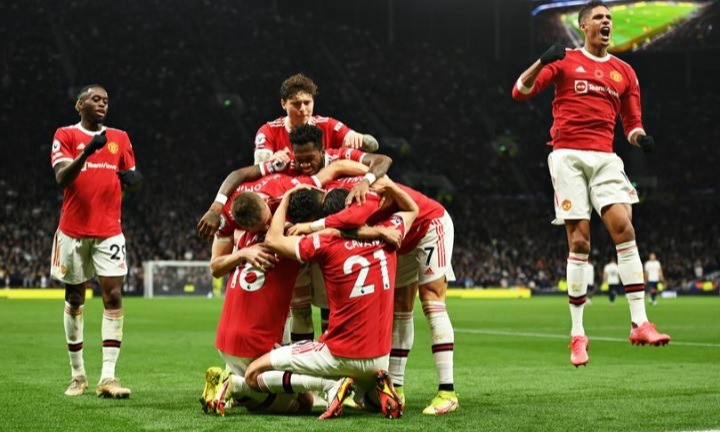 Dressed in black hoods and Scarves they did course havoc in an Irish bar reffered as The Ritual. But it was later confirmed that the 24 year old Waitress was not seriously injured from a thrown object. 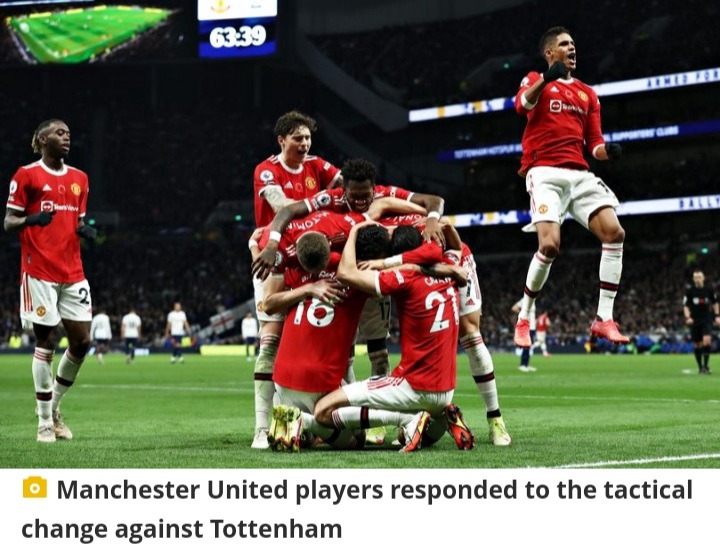 However the publication continue to report that the Police arrived to control the situation. Unfortunately they couldn't capture the thugs as they had already left the crime scene ahead of their arrival.

Jimmy Wanjigi in Court In Company Of Eric Omondi

3 Signs She is Ready to Move on After Being Heartbroken.