By BrianEnock (self media writer) | 12 days ago

Arsenal are rumoured to be interested in Everton's Dominic Calvert-Lewin and Aston Villa's Ollie Watkins. The Gunners are monitoring the situations of the two strikers as they begin to search for the replacement of Alexander Lacazette. The two strikers have been in a great form as this is clearly shown by their stats. 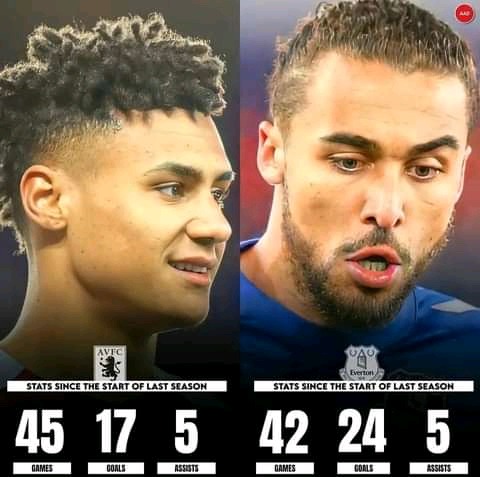 Lacazette's time at Arsenal has been somewhat underwhelming given that the Gunners spent £47 million plus add-ons which was then a club record fee. Since arriving from Lyon in 2017, Lacazette has managed to scored 67 goals in 174 appearances and has failed to hit 20 goals in a season. 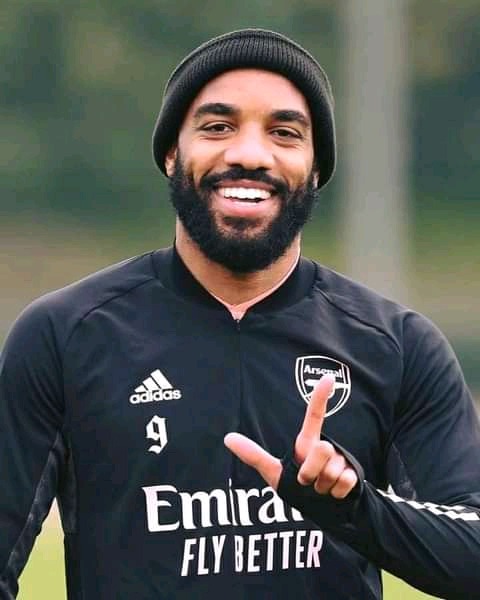 Reports coming from London suggest that Mikel Arteta is ready to part ways with the striker. The France international has also not shown any signs of extending his current deal. As a result of this, Arteta has started looking for quality options to fill the void left when Lacazette finally departs.

The Gunners want the two English strikers to arrive at the Emirates next summer. The two strikers have been in great form since the start of last season. Dominic was fantastic for the Toffees last season as he managed to score 21 goals in all competitions last season. His performance got the eye of many clubs who have since been interested in his signature. 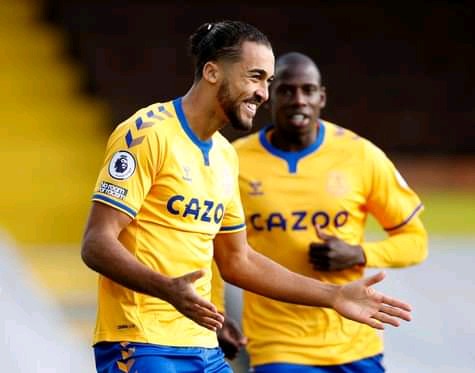 Watkins scored a memorable 16 goals in all competitions including an hat-trick in their stunning 7-2 victory over Liverpool at the beginning of last season. However, Watkins deal could prove difficult given that the striker has only been at the Villa park for only one season. 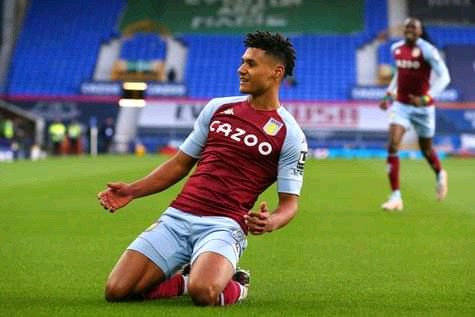 Arsenal still could generate some cash from the sale of Lacazette in January if a suitable suitor comes for the striker. 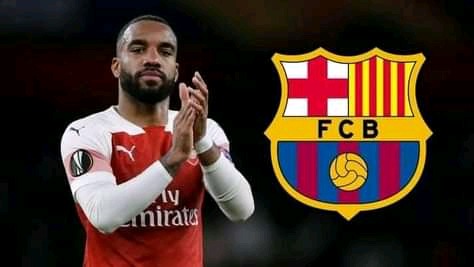 Arsenal may also decide to involve the striker in a swap deal probably with La liga clubs such as Barcelona and Sevilla who have been rumoured to be interested in the services of the striker.

Insect Common In Rural Areas That Is Worth Sh9.7 Million And Two Places Where You Can Sell It

How To Write A Good CV

3 Powerful Bible Verses That You Should Read Them Daily

Kenyans Are Willing To Pay Sh.500 For Covid 19 Test According To KEMRI