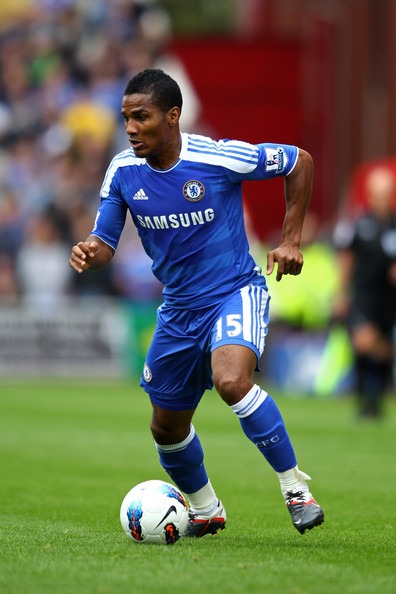 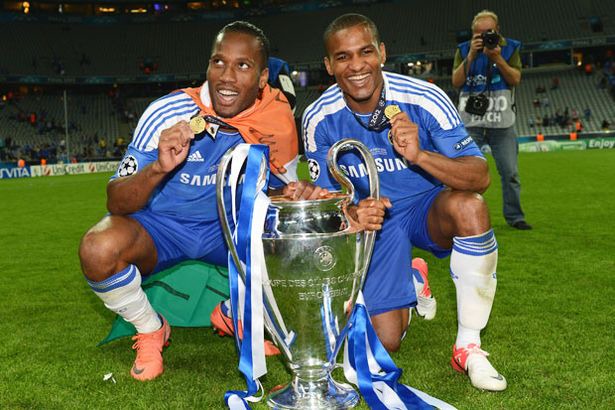 Well, Florent Malouda left Chelsea for Turkish club, Trabzonspor in 2013. It was at this point that many football fans forgot about the legendary Florent Malouda. The Frenchman however just spent one season in the Turkish League before moving to Ligue One where he joined Metz. Florent Malouda moved to the Indian League in 2015 where he joined Delhi Dynamos. He announced his retirement from professional football in 2018 while playing for FC Differdange 03. 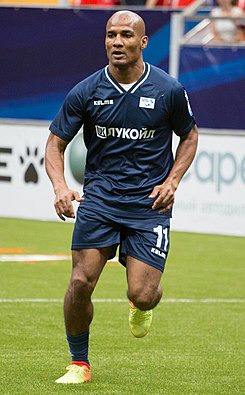 Well, Florent Malouda began a coaching career immediately after he had retired. He became a coach at Swiss club FC Zurich but his contract was terminated two months later. Florent Malouda is currently without any team to manage despite being a coach. 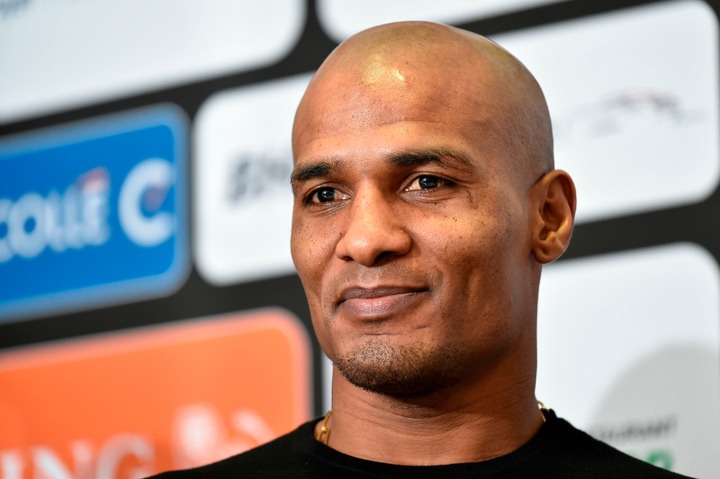