By RedNotice (self media writer) | 2 months ago

Stefano Pioli is an Italian football manager and a former footballer who played as a defender. He is the head coach at Serie A club AC Milan. Pioli is also capable of playing anywhere along the back-line, although he performed best as a man-marking centre-back, or "stopper," in Italian. Considered to be a promising and consistent player in his youth, his career was affected by numerous serious injuries. 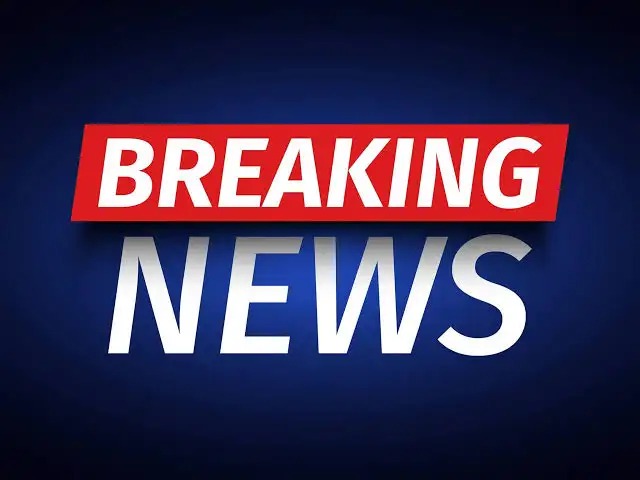 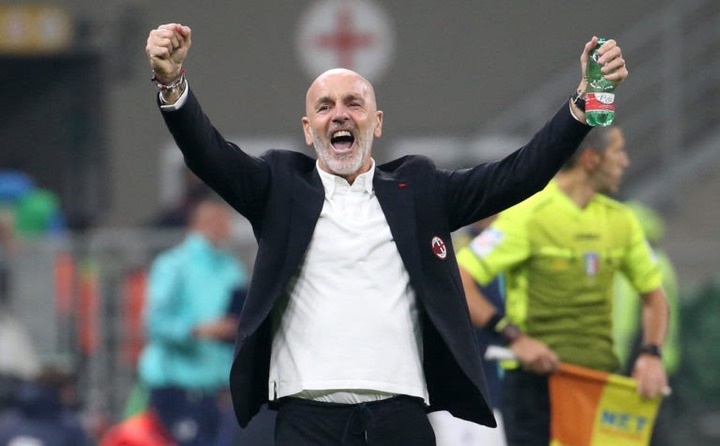 Official. AC Milan manager Stefano Pioli extends his contract until June 2023 with option for one more season, until June 2024. 🔴🤝 #ACMilan 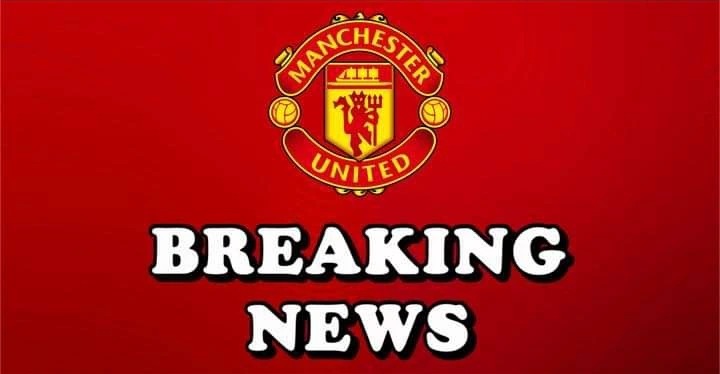 On the Manchester United Interim manager appointment, Man United still are sweating over the appointment of Ralf Rangnick with Russian club Lokomotiv Moscow yet to grant him permission to leave. However, the former RB Leipzig gaffer has since reached an agreement with the Red Devils to take charge on an interim basis until the end of the season. 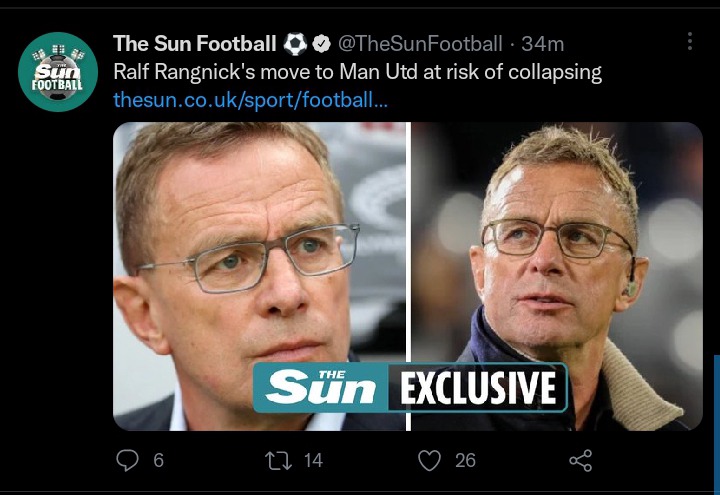