Could this be Chelsea's Best First Eleven this Season?

By Political VAR (self media writer) | 22 days ago 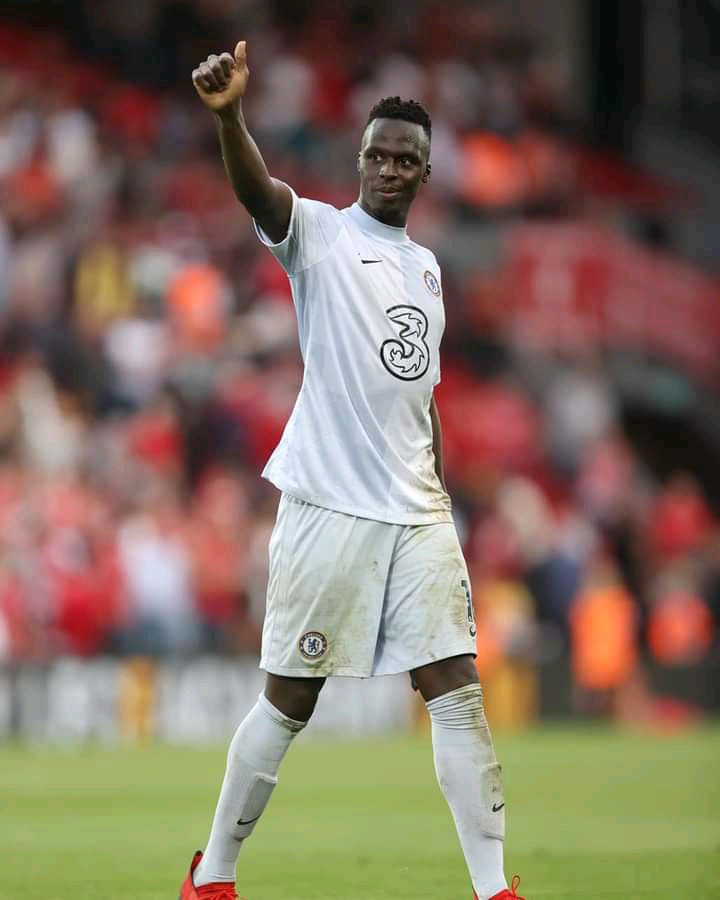 Edouard Mendy is undoubtedly the best goalkeeper Chelsea have ever had since the departure of Peter Cech. The Senegalese have star who was signed from Rennes have shown so much quality and has been improving with time to become arguably the best goalkeeper in the premier league this season. 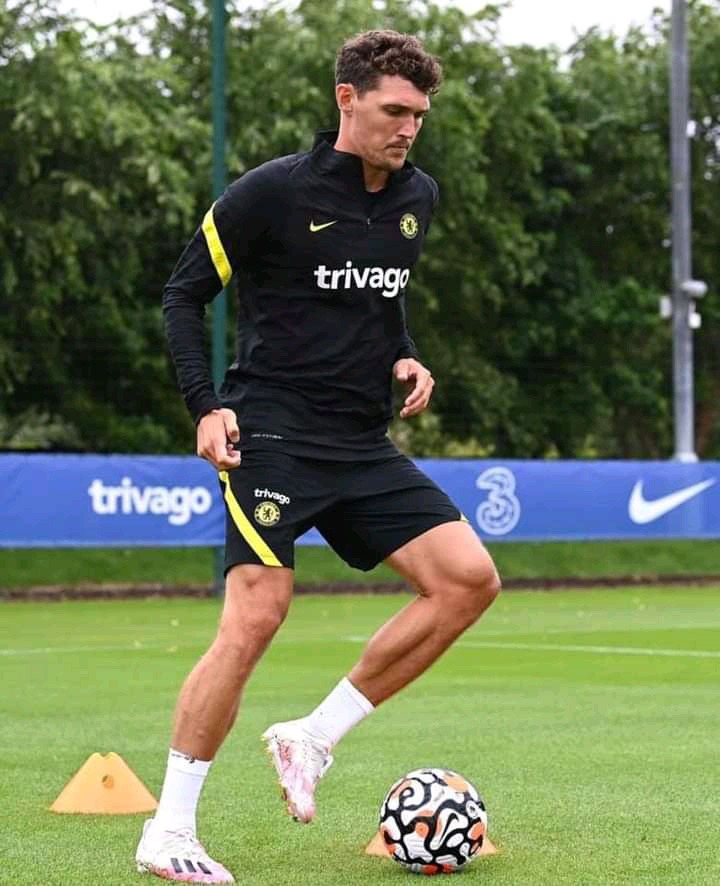 Playing as the last man in the Chelsea defense, Christensen has played a major role in the successfully keeping Chelsea defense record this season,. The defender is handling his position calmly as any fan would wish. 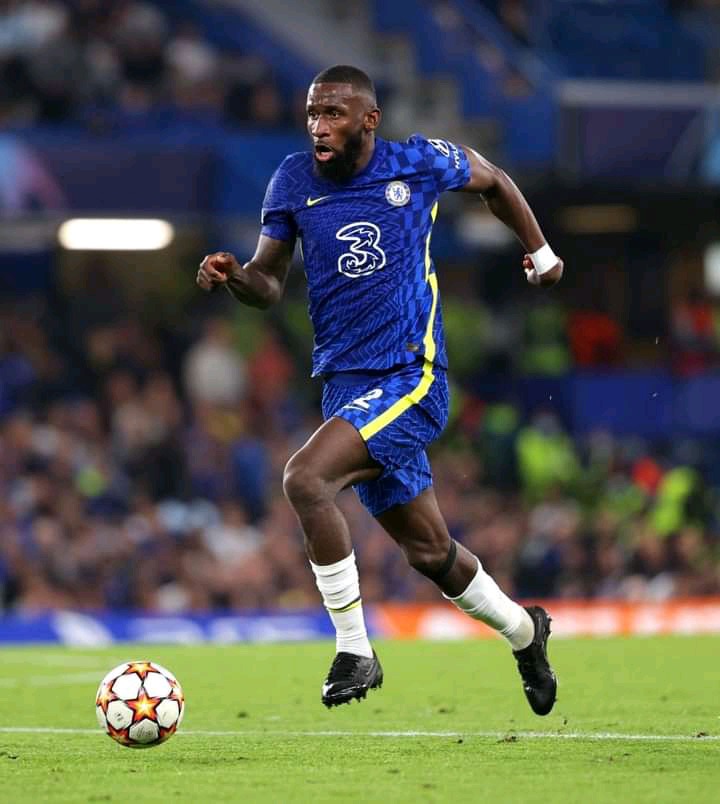 The German international is the only Chelsea player who have played all minutes of Premier League football for Chelsea this season and he has delivered nothing but the best. With a goal already in his name this season, the defender is just getting better. 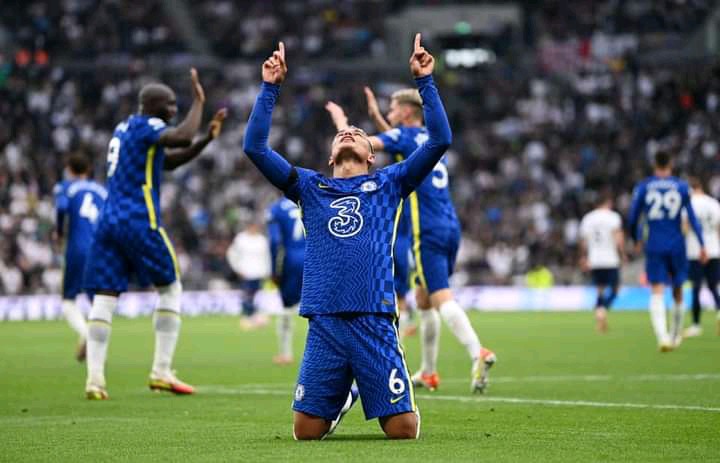 The Brazilian international has shown top performance in his last two appearances, first when he came in the second half against Liverpool when Chelsea were down to ten men and he displayed another top performance against Tottenham bagging a goal and a cleansheet. 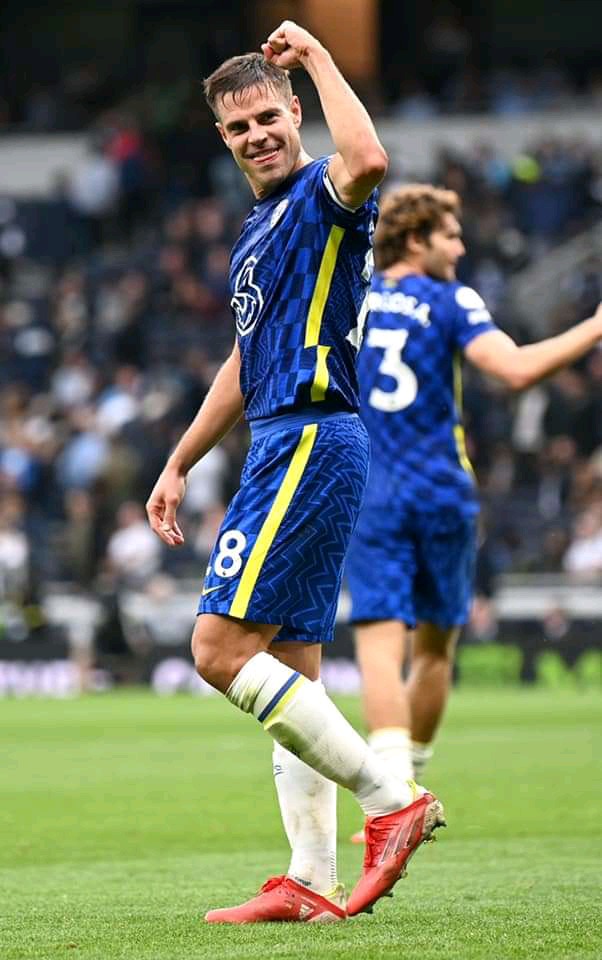 The Spaniard is best in the right back position facing strong rivalry from Reece James who is also good in the same position. However, the captain still remains the first choice in that position. 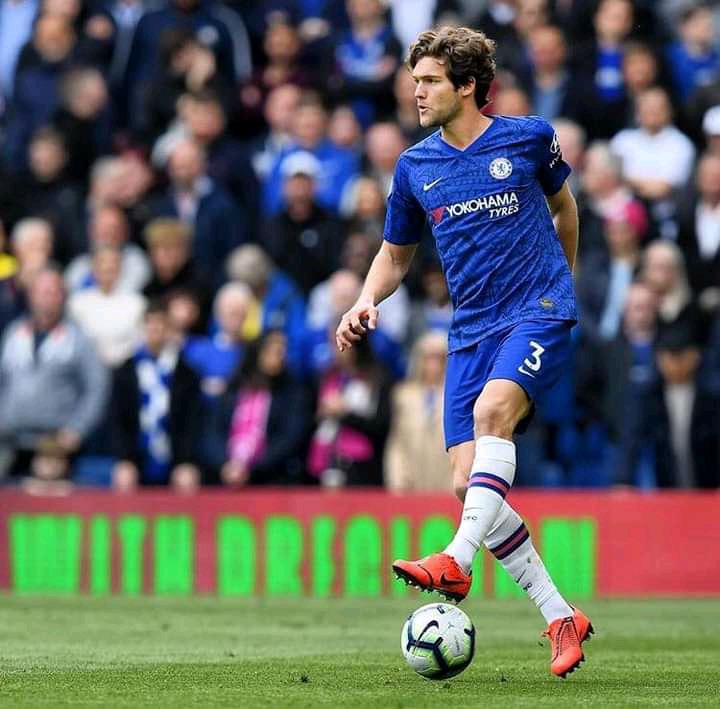 The left back is having one of his best seasons in blue color returning to first eleven ahead of Ben Chillwel who has hardly had time on the pitch since the start of this season. The Spaniard is currently the first choice left back. 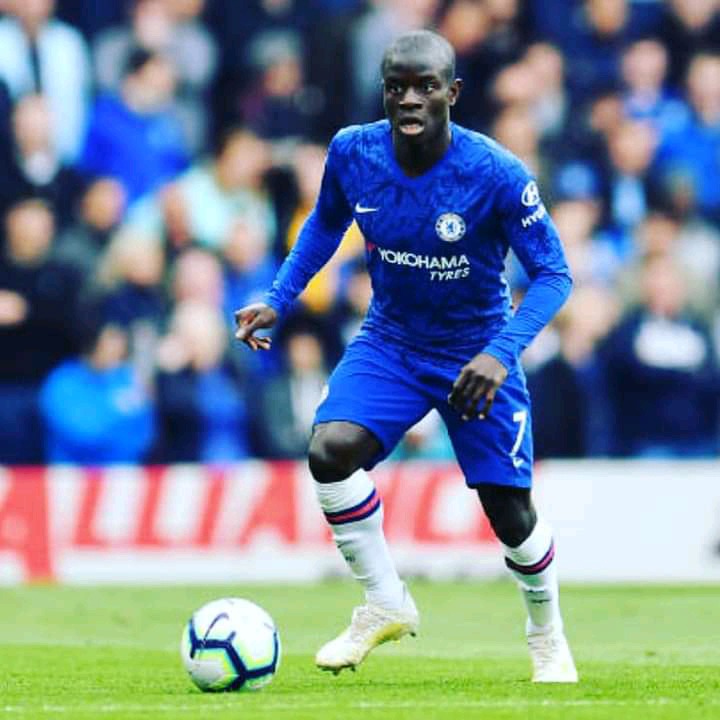 The French midfielder who bagged the Champions league midfielder of the year last season has started this season brilliantly despite having some few injury concerns. The player has helped his team to his level best and this was seen when he came on in the second half against Tottenham where he changed the whole game in favor of Chelsea. 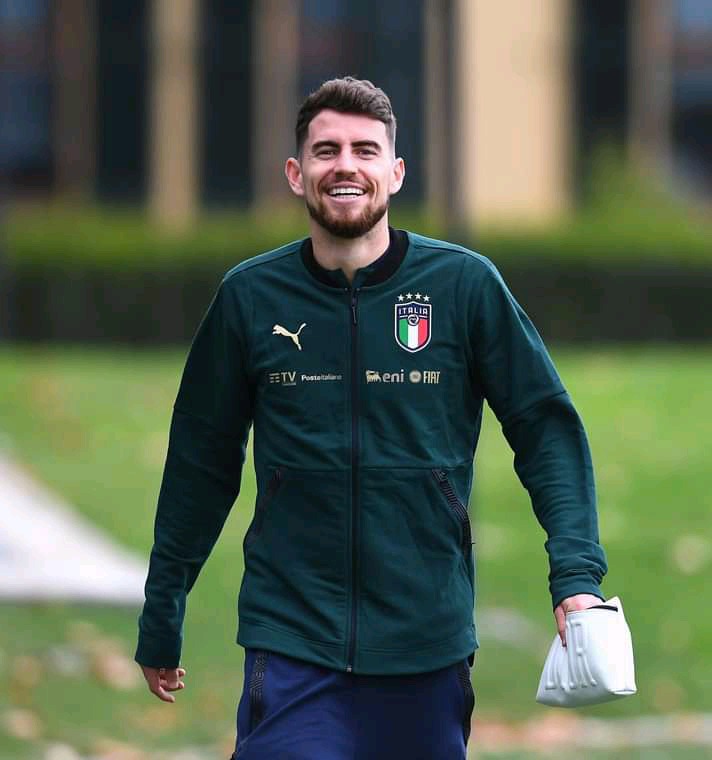 The assistant captain has bossed the midfield well so far this season having a lot of motivation from a successful Euro campaign with Italy and being awarded the UEFA player of the year last season. He is the first choice in the midfield alongside Kante. 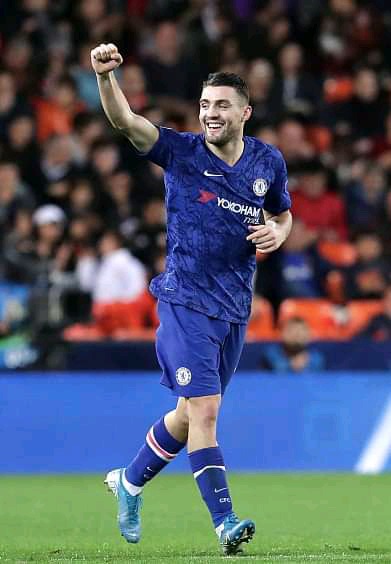 The Croatian international who rarely score have surprisingly given more attacking returns this season more than any other Chelsea midfielder. It was evident in the match against Tottenham that a midfield comprised of Kante, Jorginho, and Kovacic can beat any oponent. This is the best midfield trio Chelsea have paraded this season. 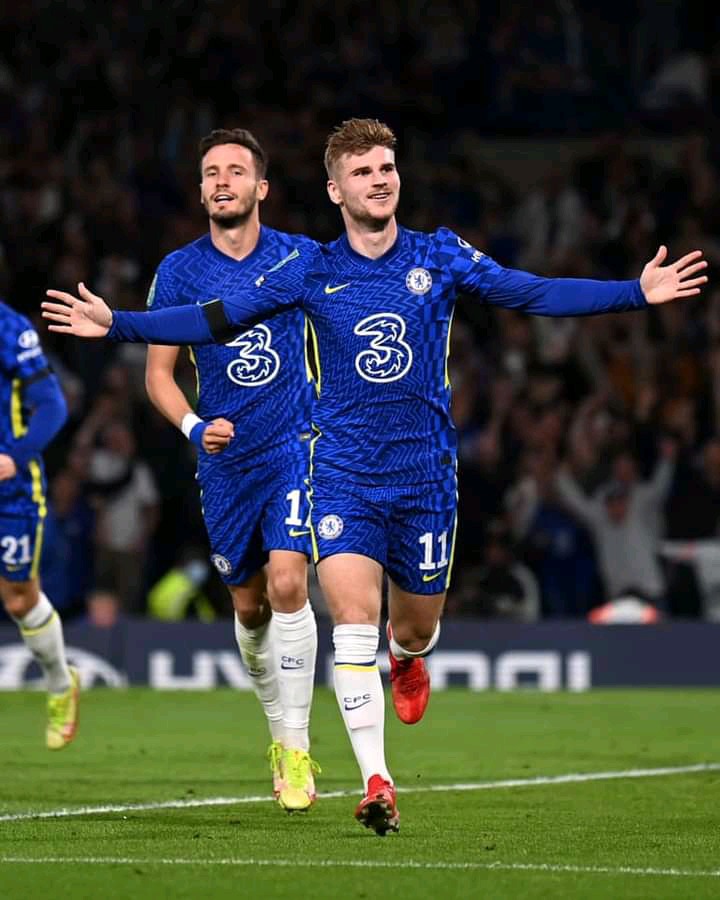 The attacker who has played less than 90 minutes of Premier League football this season may be the best one to pair alongside Lukaku. This attacker showed what impact he can have in the club by assisting a goal in the dying minutes against Tottenham and scoring against Aston Villa in the weekday in Carabao Cup knockout. 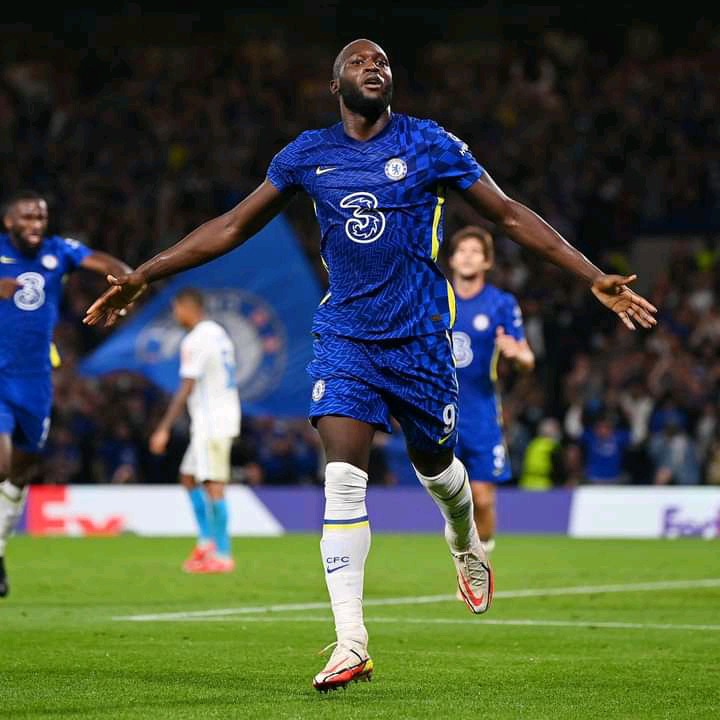 The Belgian striker have scored a total of four goals for Chelsea so far this season and he will have more goals to his name by the end of the season. An attack comprising of Big Rom and Timo Werner can surely be a very deadly attack in the premier league.

Sunday GG And Must Win Matches With 56.47 Odds To Place High On And Win Good Cash