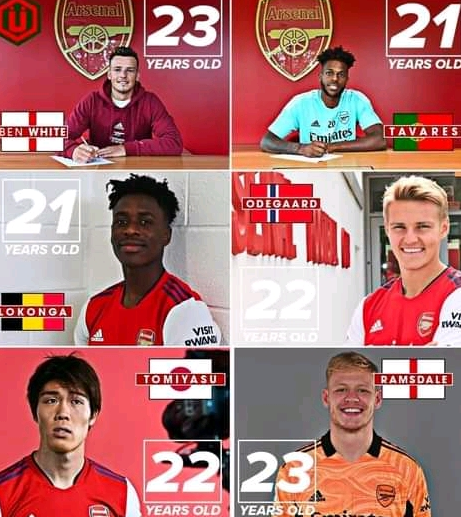 Arsenal have spend over £150 Million last summer transfer window to sign 6 new quality players. The Gunners most expensive signing of the summer was Ben White who joined Emirates at €50 Million from Brighton while Martin Odegaard was second most expensive player after signing for Arsenal at €30 Million. Goalkeeper Aaron Ramsdale signed for Arsenal at £25 Million from Sheffield United while defender Tomiyasu joined Emirates at €23 Million. The Gunners least two signings were midfielder Sambi Lokonga from Anderletch at £18 Million & left-back Nuno Tavres from Benfica at £8 Million. 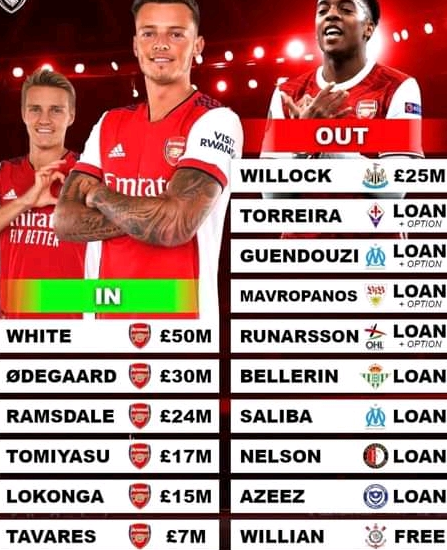