Recently it was confirmed that Arsenal had completed the signing of 19 year old winger Marquinhos . The deal was quoted to be worth €3.5 Million inclusive of add ons and bonuses. Marquinhos had already agreed on personal terms with the club and it was agreed that the winger would join the club on a five years deal. Arsenal were very thorough with the paperwork and it is quite commendable that Edu Gasper moved on the player fast enough to fend off interest from other interested clubs.

The problem however is that he has not been touted for a specific position at the club. Which was the case with William Saliba when he joined the club almost two years ago. With this said, many fear that Arsenal might once again limit the young talent at the U23s league and then ship him out on numerous loan spells. Don’t get me wrong, I am very optimistic about Arteta’s plans for the club but going by the level of quality the club has, Marquinhos does not have a chance of making it into the reserve squad, let alone the starting eleven. The language barrier is already causing a lot of problems at the moment and that is one of the reason why William Saliba was seldom used by Arteta. Communicating with Gabriel Magalhaes is hard enough as it is, adding another English illiterate to the club will be more than unbearable.

One could make a case in point by saying that signing a young attacker is Mikel Arteta’s policy and there is no harm in signing a hot prospect from the Brazilian league, but after how last season went down during the latter stages of the season, Arteta needs to add more experienced players. The candidates for the number 9 position are all below the age of 25, taking a bet on a young winger does not seem to be the ideal move. 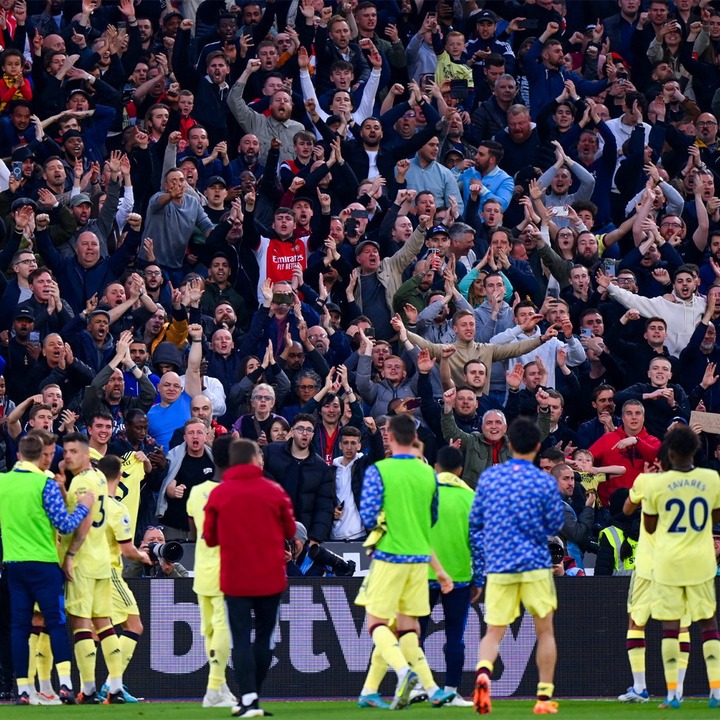 Taking all that I have pointed earlier, I firmly believe that signing the attacker was a big mistake and the sole reason that Edu has strong influence in Brazil does not mean that Arsenal should be chasing after all young Tom, Dick and Harry in the league. I hope someday Arsenal learn from their mistakes.