By iamlordesco (self media writer) | 1 year ago 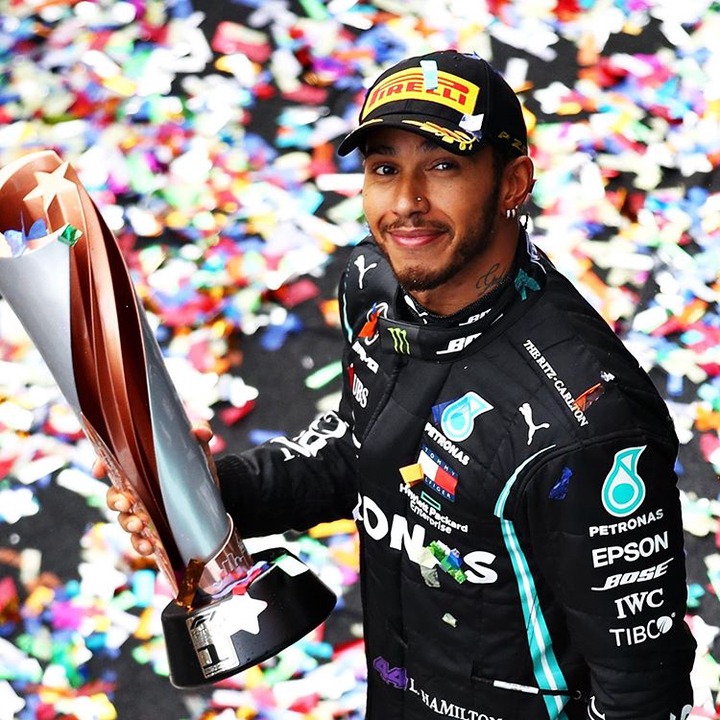 Lewis Hamilton, Jordan Henderson and Stuart Broad are the first three nominees of the BBC Sports Personality of the Year 2020 award. Hamilton won his seventh Formula One world title this season, equaling the legendary Michael Schumacher seven titles and surpassing his 91-win Grand Prix haul. And it was his fourth consecutive world title. He tested positive for corona virus on Thursday and will miss this weekend's Bahrain Grand Prix. His inclusion was widely expected given his performance on the racing track and off it as well. He was vocal with the Black Lives Movement after the killing of Gorge Floyd. He managed to convince his fellow drivers to take a knee when it wasn't a requirement.

Broad, thought to be out of favor with the England selectors in the summer when he was dropped for the first match against West Indies, was announced on BBC Radio 1xtra. He, however, was restored to the lone- up for the final two tests and made a statement with 16 wickets at an average of 10.93. In doing so, he passed the 500 wicket mark for his career and now sit seventh for all time list for Test wicket takers. 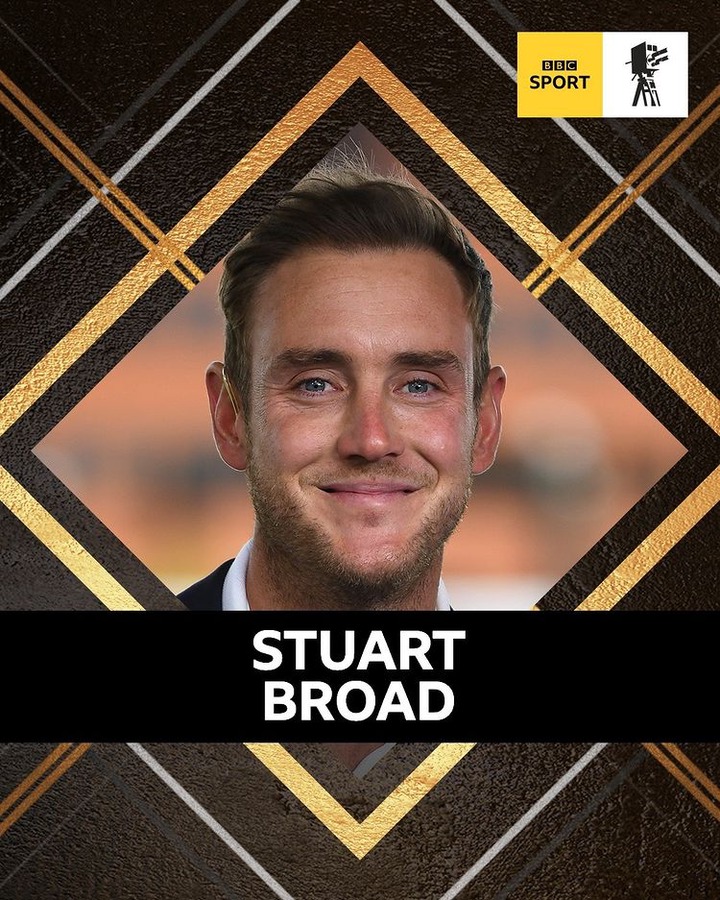 Henderson takes his place on the list at the end of the year he led Liverpool to their first title in 30 years. He played a pivotal role for Klopp's team as the engine and leader of the group who also won the champions league in 2019. He was also voted the Football Writers Association player of the year for the 2019-2020 season and took his place in the PFA team of the season. 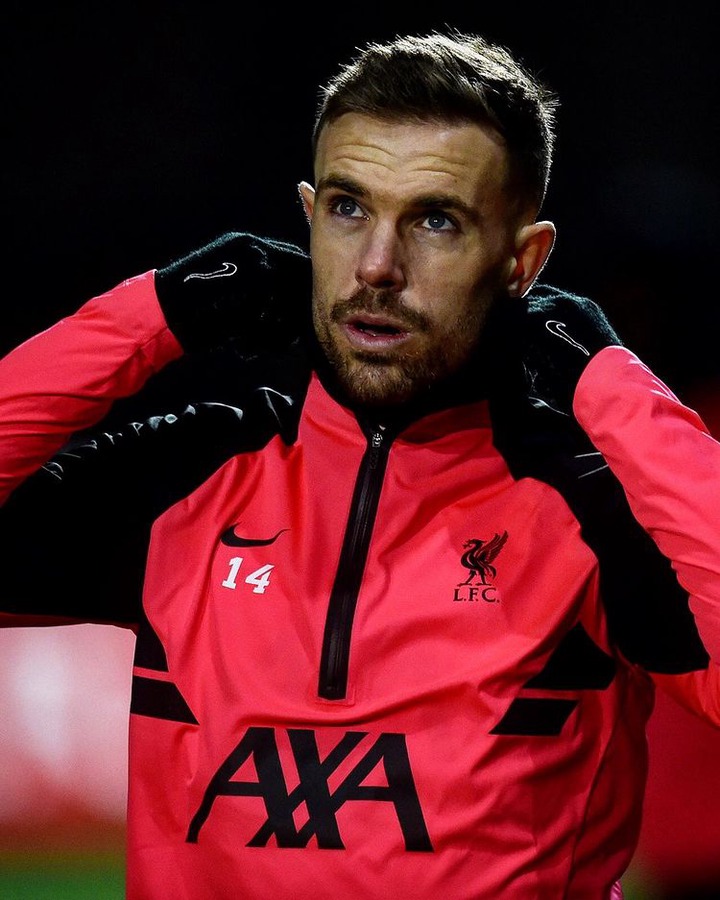 The other four hopefuls will be announced through Tuesday by BBC ahead of the showpiece at Salford on 20 December.

Content created and supplied by: iamlordesco (via Opera News )

4 New Things We Noticed at This Year Afcon