By Chitechi (self media writer) | 15 days ago 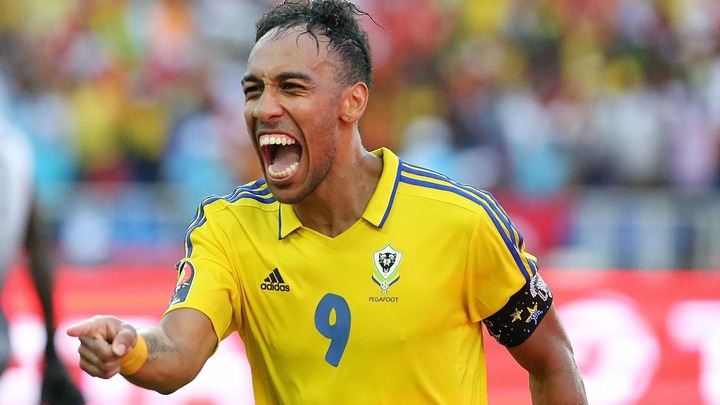 Two goals from Aubameyang and Moussenda in the 74th and 84th minute respectively enabled Gabon to get victory over Angola in the world cup qualification matches on Monday. Gabon has played four matches out of six. It has won one match and a draw. Gabon has lost two matches and they are in third position in their group with four points. Egypt is on the top of the table with ten points while Libya follows closely with six points. 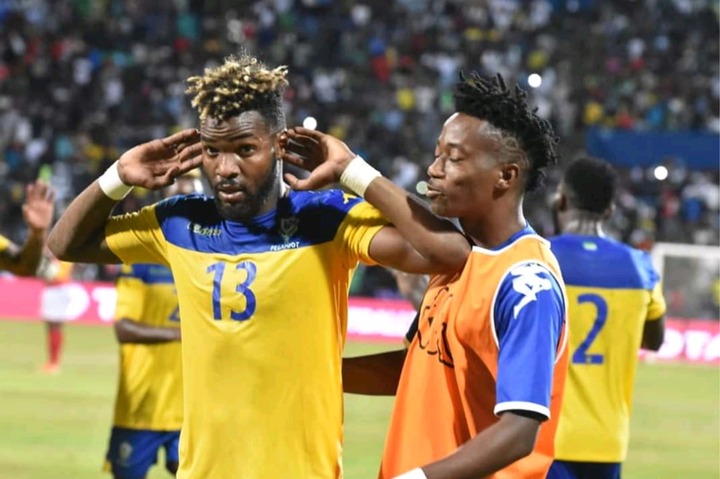 Gabon need to win the coming match to be on top of Libya. As per the table, Gabon stand a better chance of grabbing the ticket to world cup competition. The difference of points between them and Libya is not so wide hence they can produce a miracle leading to their qualification.

Congratulation to Aubameyang for netting a brilliant goal. Aubameyang is a hero.