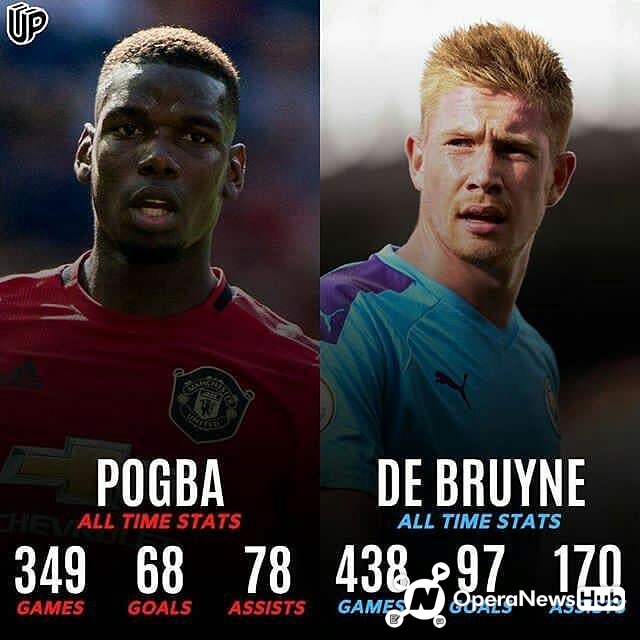 These two mid fielders are regarded as the best midfielder in the league what they have achieved is amazing and believed me any team will be blessed to have any of these players in the squad. Comparing these two will be great let take a look and see how they faired during their football career. 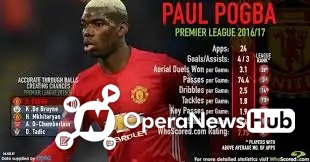 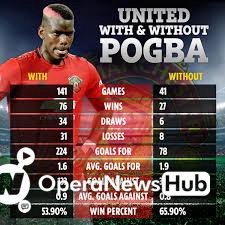 Pogba have played a total of 349 games scoring 68 goals and further assisting 78 times . 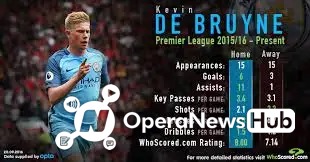 Kevin De Bruyne is a Belgian professional footballer who plays as a midfielder for Premier League club Manchester City and the Belgian national team, he Is regarded as the best playmaker in the planet and his eye for goal is amazing. 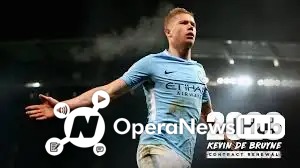 kelvin has played a total of 438 games in his career scoring 97 goals and further assisted 170 times.

between the two of them who had and more impact.

Why Manchester United may win the league next season

We Will Forgive You If You Do This! United Fans Tell Rashford After He Made This Blunder

Schmeichel: 'Shocking' player 'does not belong' at Man Utd