Emile Smith Rowe will now have to fight for his place in the starting twice as hard since Martinelli is getting all the support he needs to ensure that he wins the rivalry with Smith Rowe. The Brazil National teams is behind Martinelli as he has now racked up 3 senior call ups in a row despite not scoring too many goals this year. England on the other hand have been less supportive of ESR as they recently demoted him to the U21 squad. 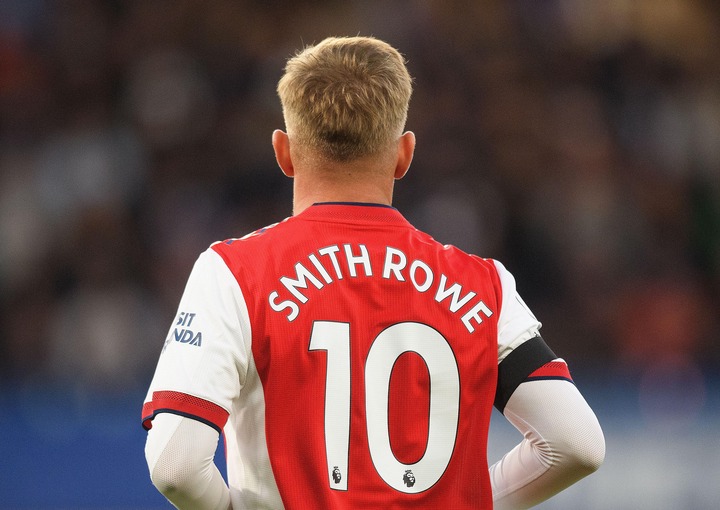 Arsenal will once again go big in the transfer market after it was reported that Mikel Arteta and Edu Gasper were given the greenlight to use as much as €200 Million in the upcoming transfer window. Arsenal have a number of players within their radar including Gabriel Jesus, Dominic Calvert Lewin, and Youri Tielemans who all cost more than €40 Million each. Last summer, Arsenal spent €150 Million, making them the most spenders in the transfer window and it seems that their deals actually paid off. 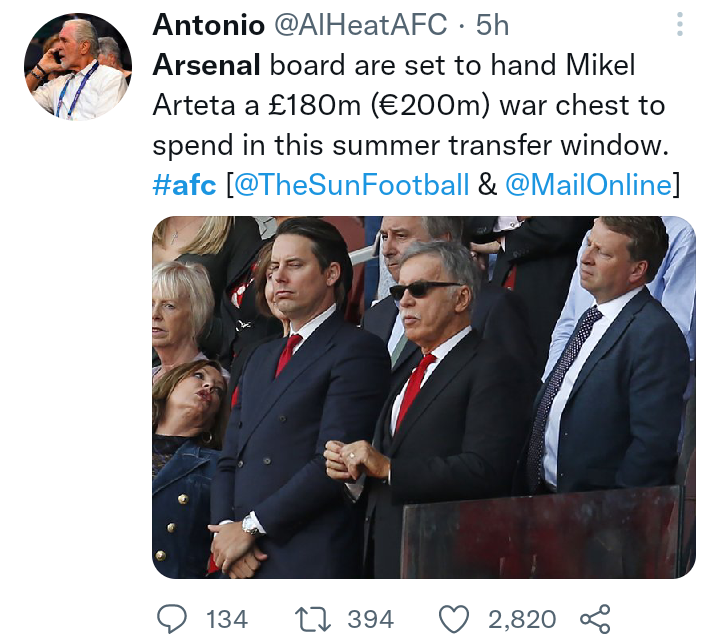 There is still more work to do in the current squad and a lot of money is required to ensure that fine tuning is done to its fullest. Other players have also agreed to pen their new contracts which means that the club's wage bill will have to go even higher next season.

Gabriel Jesus is getting closer and closer to joining Arsenal and sources at the club have revealed that the board is confident the Brazilian will be signed soon. Jesus is understood to be interested in joining Arsenal on a long term deal and does not mind playing in the Europa League next season. Another reason that has further pushed the Brazilian to decide to join Arsenal is the fact that Manchester City have already agreed on a principle to sign Erling Braut Haaland in the summer which further squeezes the Brazilian out of the Pep Guardiola's plans for next season. 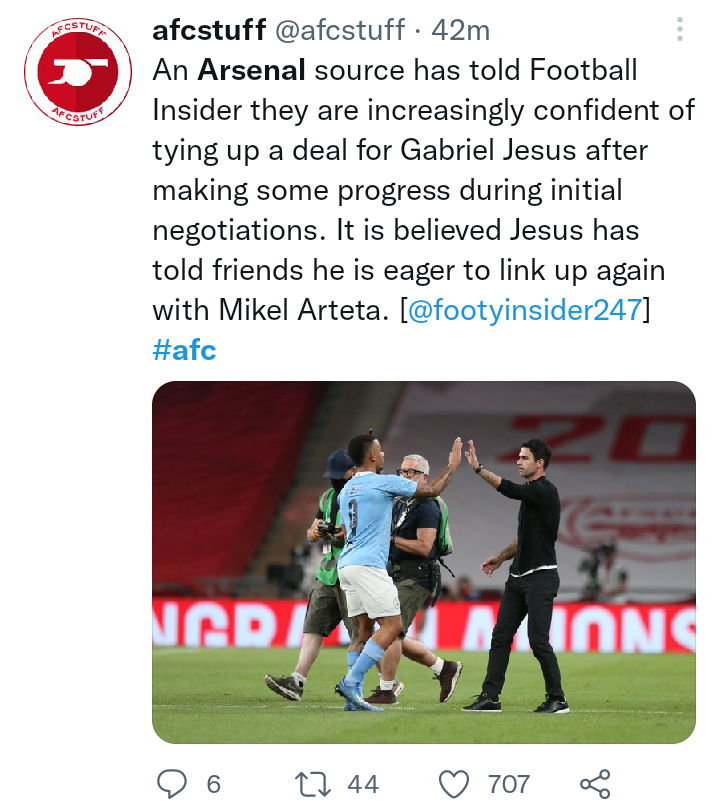 Arsenal on the other hand are creating more room for the incoming striker by releasing Alexander Lacazette who is set to leave the club in the summer as a free agent.