By KojijahDave (self media writer) | 2 months ago

Chelsea have approached Inter for Romelu Lukaku as new target after difficult talks for Haaland,this was after chelsea manager was said to have had aprivate conversation with Romelu lukaku himself and shared alot of personal terms with him

Inter have received a formal bid from Chelsea for €100m including Marcos Alonso as part of the negotiation for Romelu Lukaku Chelsea seems to be serious in the negotiation .

Inter board turned down the proposal as they want to keep Lukaku, he’s considered a key player as club CEO Marotta confirmed few days ago.

Inter now want to keep their best players after selling Hakimi to PSG, it’s up to Chelsea if they want to increase their bid for Lukaku but Inter are convinced he’s “untouchable”. 🇧🇪 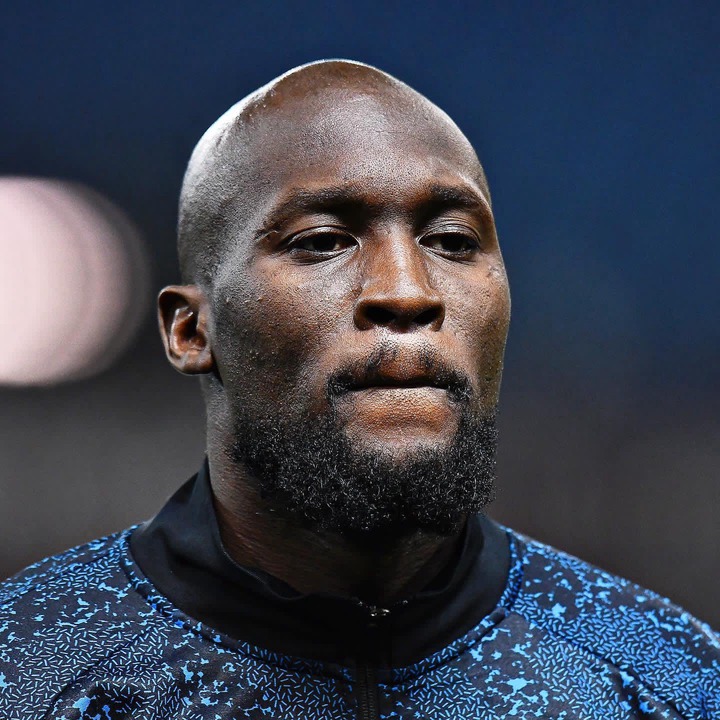 Content created and supplied by: KojijahDave (via Opera News )