By Farijjmoha (self meida writer) | 23 days

He is a Portugal professional footballer who plays for Manchester City and his Country Portugal. 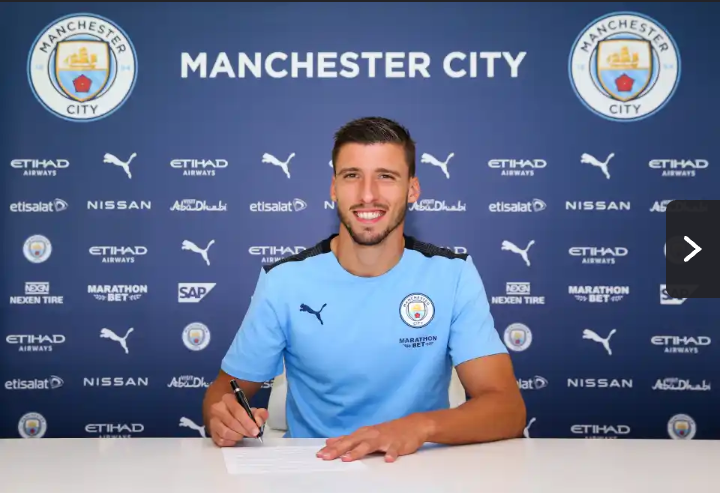 Ruben Dias was signed from Portuguese side Benfica, and came to English side Manchester City in the year 2020. He has managed to be one of the best English premier league signings that have brought results. 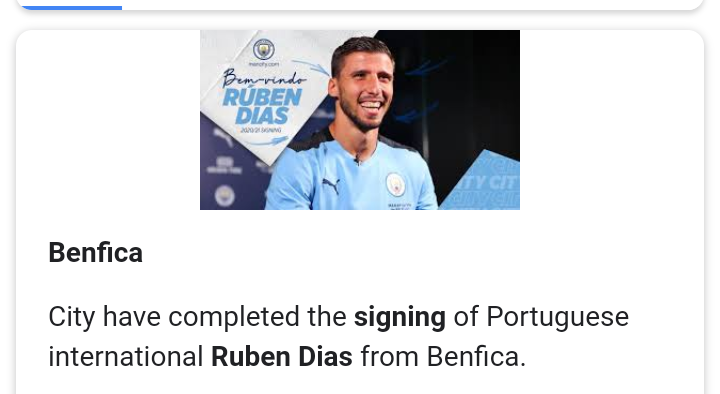 Through his efforts and skills, Dias has won the Football Writers Association awards playing for Manchester city as a center back.

Another premier league signing that has kept everyone talking is the signing of Senegal Professional Footballer Eduardo Mendy from the French side Rennes to English side Chelsea. 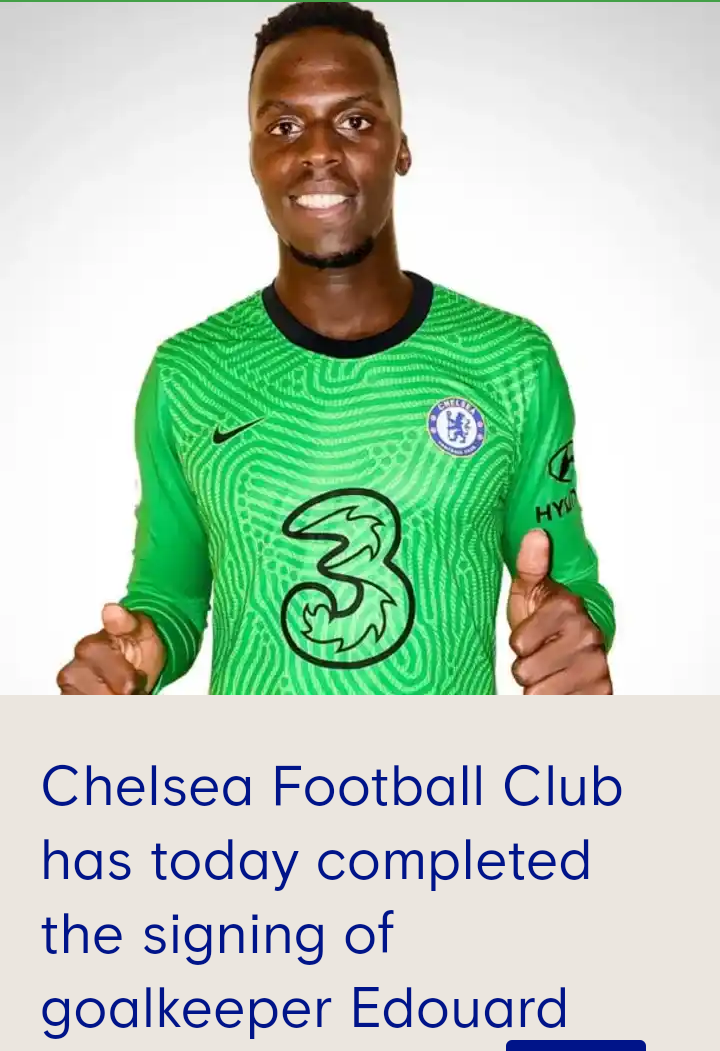 The player has recently emerged to be among the best players in the premier league because of his hardworking that has encouraged his team mates. 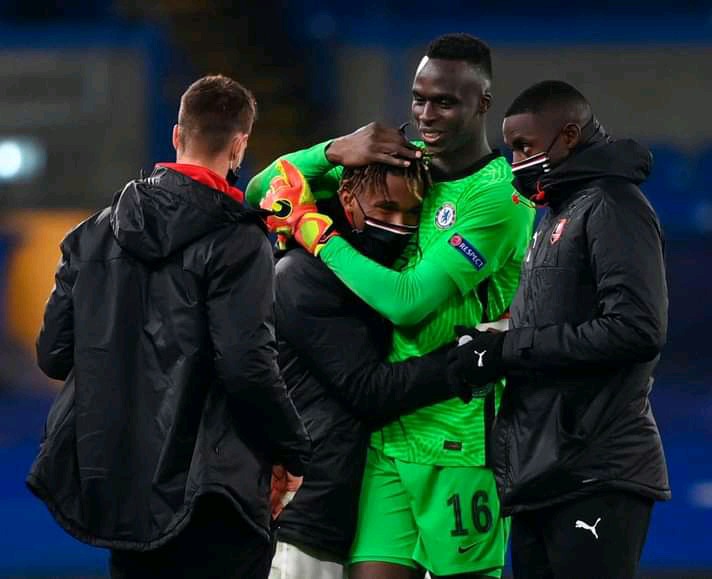 Mendy plays for Chelsea and his national team Senegal as a goalkeeper. He has kept more cleansheets in the Champions League, and he is the second in the English premier league after Ederson of Manchester City.

He is another amazing player who plays for Manchester United, and his national team Portugal in the midfield. 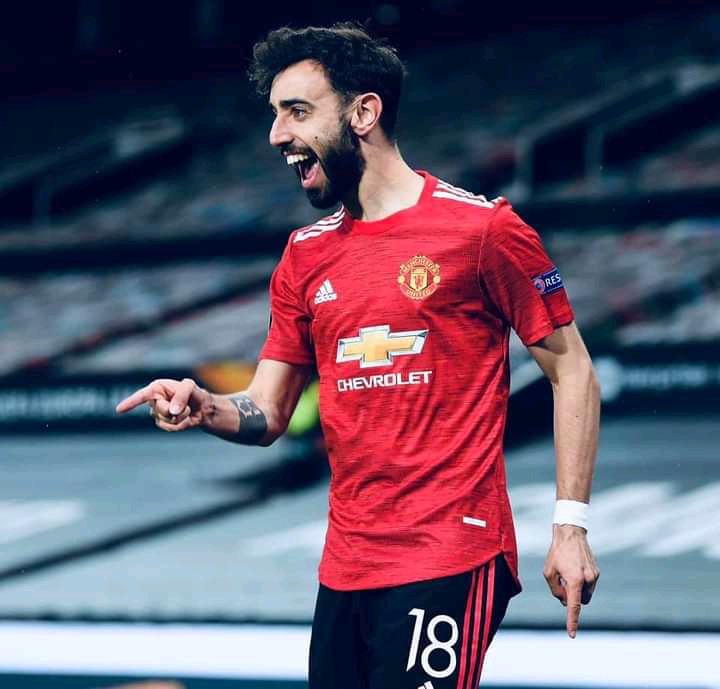 He has also emerged to be one of the best premier league signings through his tactics in winning matches and good leadership that he has shown to the team. He was signed from Portuguese side Sporting Cp, to Manchester United the English side by Ole Gunnar as the manager of the team. 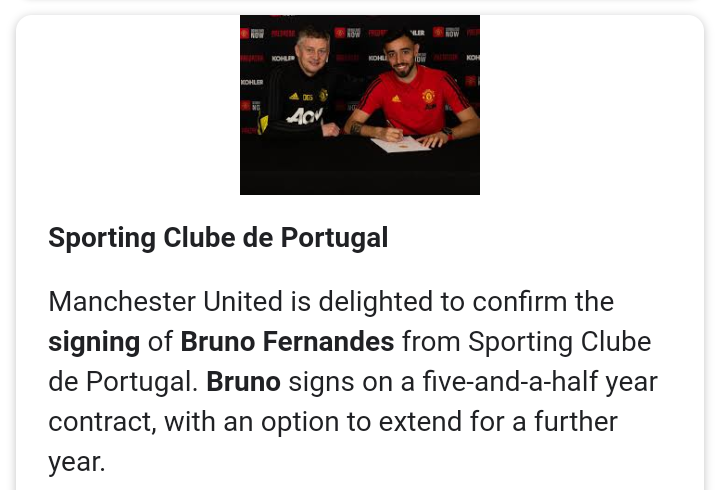 Bruno Fernandez has managed to score 18 goals this season, which has helped Manchester United to stay at the second position in the English premier league. 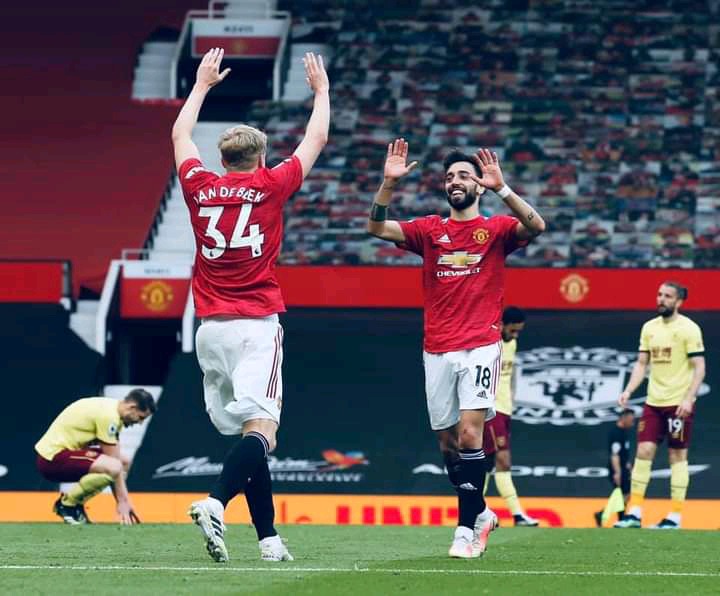 Before coming to Manchester United, Bruno Fernandez has played in various teams. 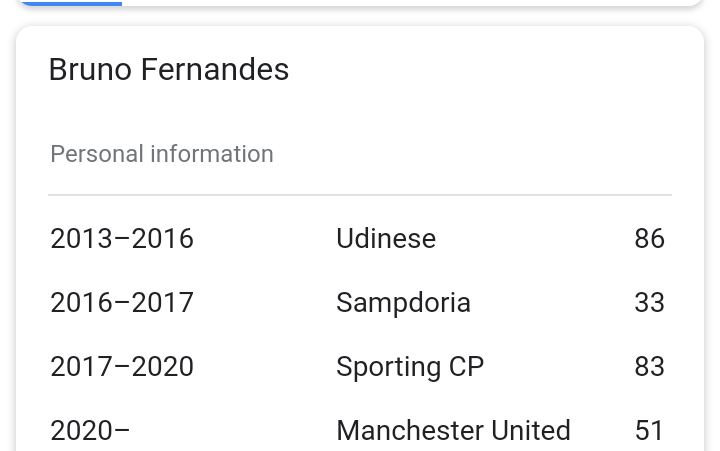 TRANSFERS: Sancho in for a bumper pay at Man United as Arsenal prepare a £50M whopping bid for White

Betting Addict? How to Stop, An Expert's View

Today's Seven (7) GG Win And Over 2.5 Goals With Enhanced Odds And Could Earn You Huge

Get To Know More About The New Israeli Prime Minister Naftali Bennett.

"Will Your Marriage Still Stand Or you will come out crying" Netizens Sympathize With Diana Marua.