PSG Or Chelsea? Thomas Tuchel Identified The Team It Seems Easier For Him To Coach

By Tanuikipz (self media writer) | 1 month ago

Chelsea club's head coach Thomas Tuchel has today deliver his verdict following his side's amazing performance against Juventus in UEFA Champions league competition. According to the England Sky Sports News today evening, Tuchel claimed that Chelsea is the best site he has ever seen due to its easier managerial.

"I'm glad to work with Chelsea squad because I'm gaining experience in the process. Working with experienced players will give you more tactics to instill on the young players" says Thomas Tuchel according to the England Sky Sports News today morning. 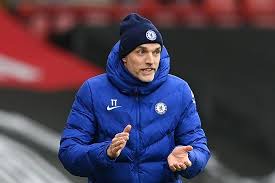 Tuchel claimed that its easier to coach Chelsea because it contains a mixed up squad composing of youngsters and experienced players. He claimed that this will boost coordination since the youngsters will learn from their colleagues.

" Chelsea is my best team i have ever coach easily. The players are ready to learn from each other especially the academy graduates" says Thomas Tuchel according to the England Sky Sports News today evening. 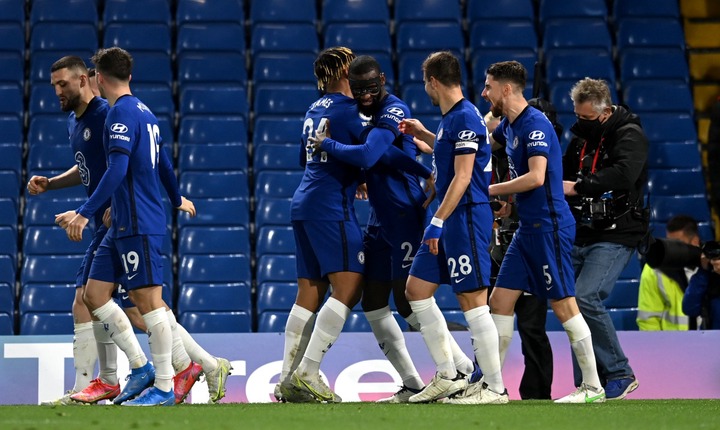 Thomas Tuchel has impacted positively at Chelsea and he has led the club to win the UEFA Champions league title against the Citizens last season. He recently claimed that they are ready to battle for this title again this summer.

Content created and supplied by: Tanuikipz (via Opera News )