Timo Werner To Be Used As Part Of Player Swap Deal, Rice To Manchester United and More News.

By FootballUniverse (self meida writer) | 26 days 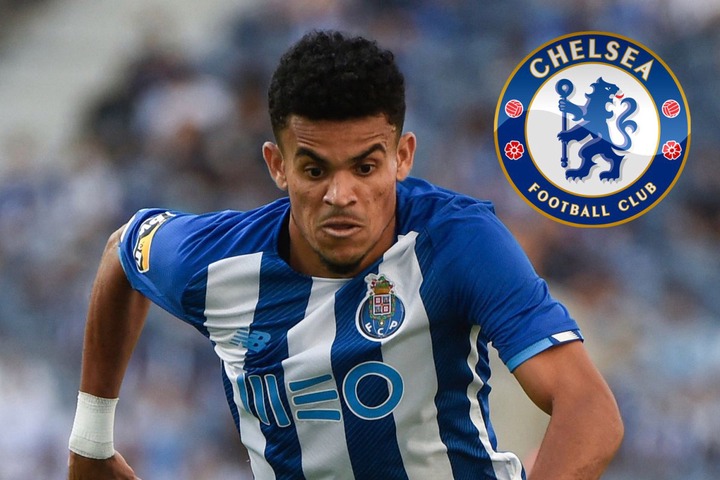 TOTTENHAM have held talks with Arsenal target Houssem Aouar, according to reports.The Lyon attacking midfielder has been heavily linked with the Gunners for the last two summer transfer windows but it now looks like they might miss out to their bitter rivals. 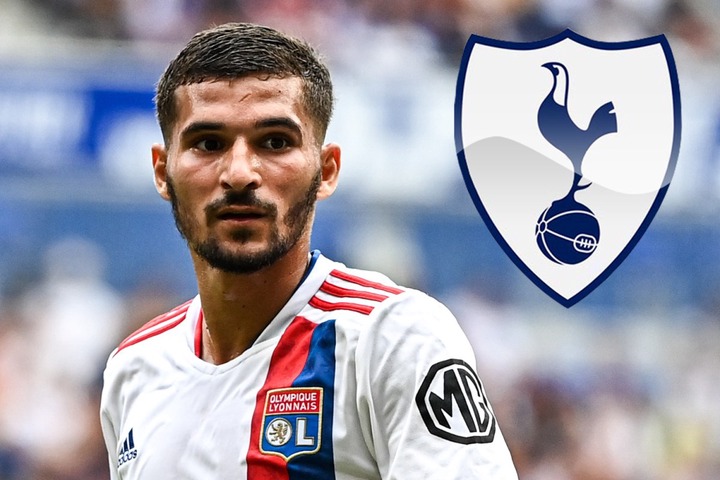 MANCHESTER UNITED have reportedly made West Ham midfielder Declan Rice their 'dream transfer target' but will have to cough up £100million to seal the deal. The 22-year-old England international still has three years left on is current contract at the London Stadium, with the club also holding the option of extending it for another 12 months. 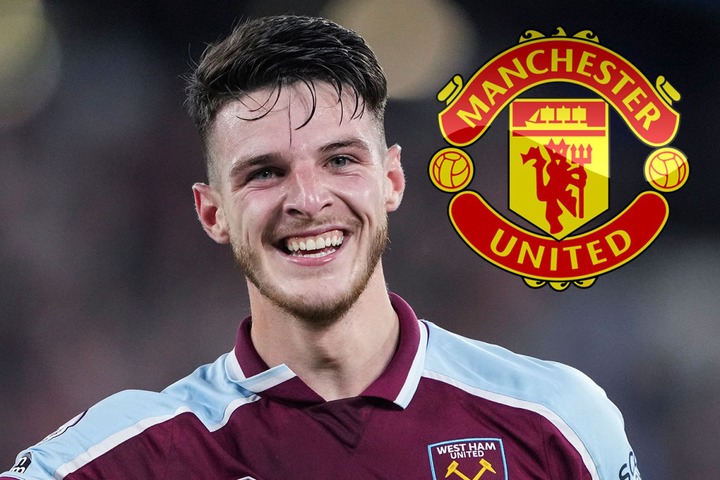 TIMO WERNER could be used as part of a player-swap transfer for Saul Niguez this summer, according to reports.Chelsea are interested in securing a deal with Atletico Madrid for their Spanish midfielder. Versatile Niguez still has five years left on his current contract at the Wanda Metropolitano. 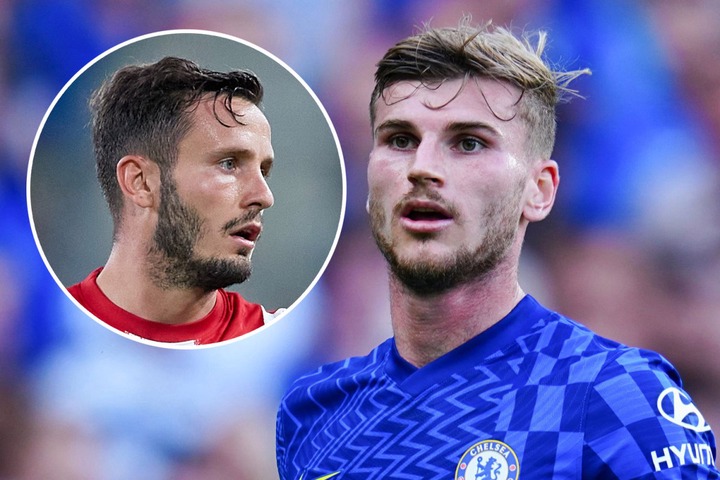 BRIGHTON are reportedly edging closer to bringing Getafe ace Marc Cucurella to the club.The Seagulls have agreed to pay the 23-year-old defender's release clause of £15million, Marca report. And the move, which will be a transfer record fee for the La Liga side, is set to be completed in the next few hours, reports claim. 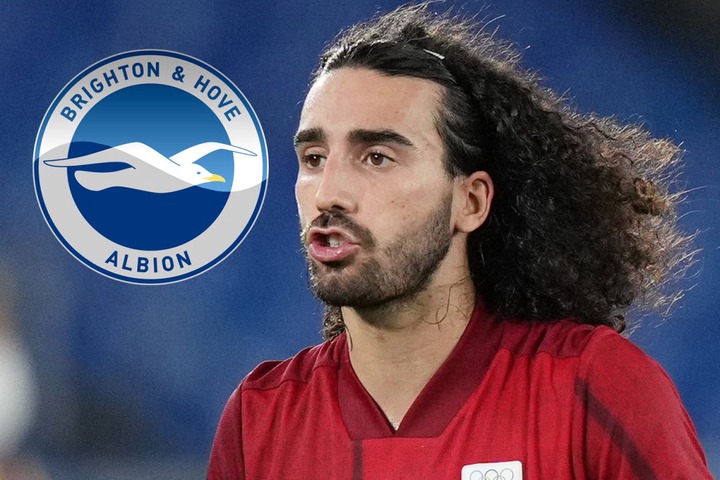 LIVERPOOL boss Jurgen Klopp does not have 'the itch' when it comes to signing more players.The Reds have had a quiet transfer in terms of incomings, and it doesn't look like there will be any more Anfield arrivals this summer according to reports. 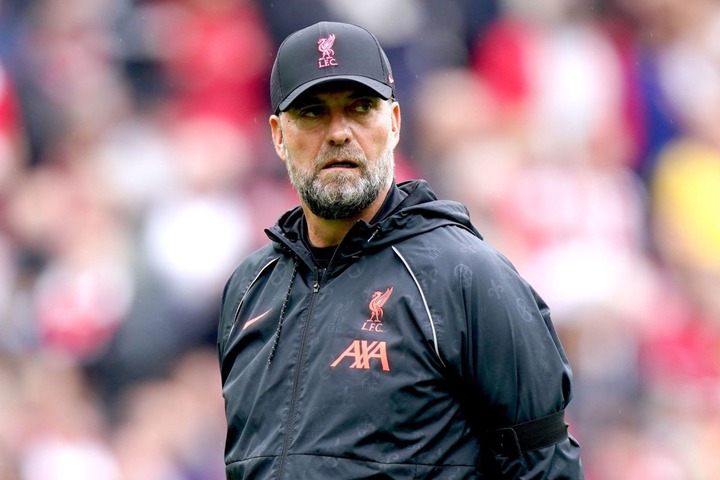