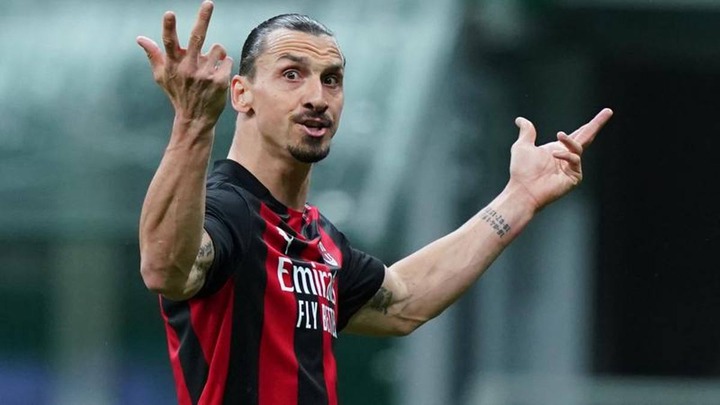 Zlatan Ibrahimovic is with no doubt one of the best strikers in the world. The 40 years old AC Milan striker has played for top European clubs such as Ajax, Juventus, Inter Milan, FC Barcelona, Paris Saint Germain and Manchester United. During his professional football career which has lasted for over 20 years, Zlatan Ibrahimovic has worked with some of the best managers such as Pep Guardiola, Jose Mourinho and Fabio Capello.

Speaking during an interview with The Daily Mirror, Zlatan Ibrahimovic revealed the best coach he has worked with. Well, it might surprise many football fans that it is neither Pep Guardiola or Jose Mourinho. Zlatan Ibrahimovic named former England manager Fabio Capello as the best manager he has worked with. According to Zlatan, Fabio Capello used to confront him directly and that's what he loved the most. Fabio used to tell Zlatan to score goals or he will be benched and that motivated the former Manchester United star to do better. 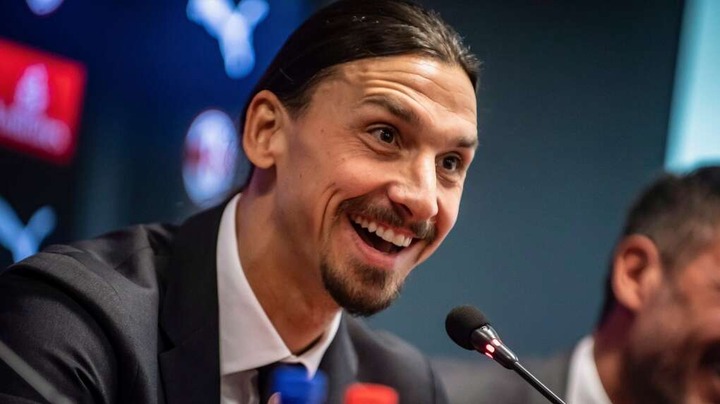 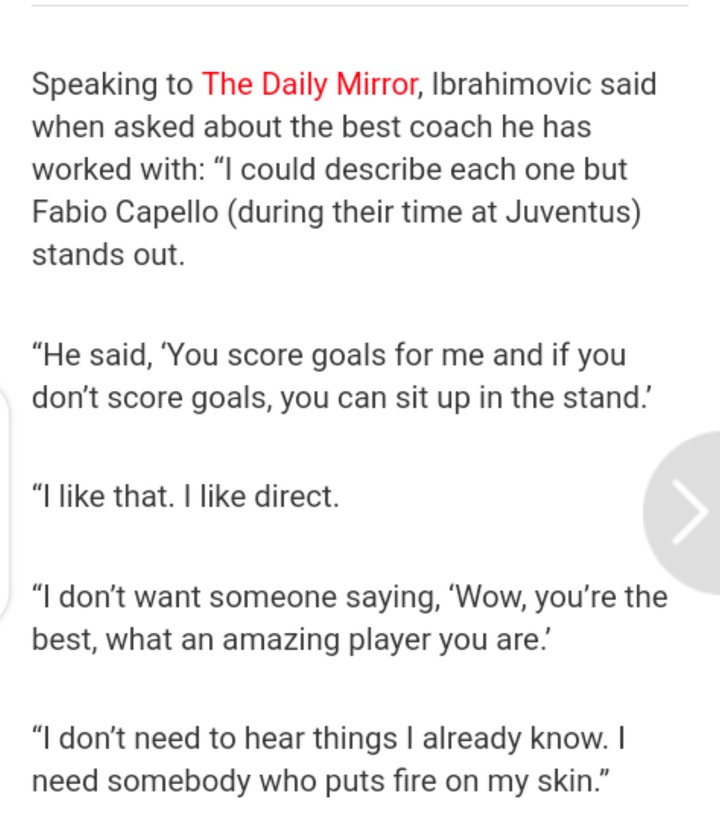 Fabio Capello managed Zlatan Ibrahimovic at Juventus between 2004 and 2006 after which he moved to Real Madrid. Capello also managed AC Milan, AS Roma, England and Russia national teams. He recently managed Jiangsu Suning between 2017 and 2018 after which he announced his retirement. 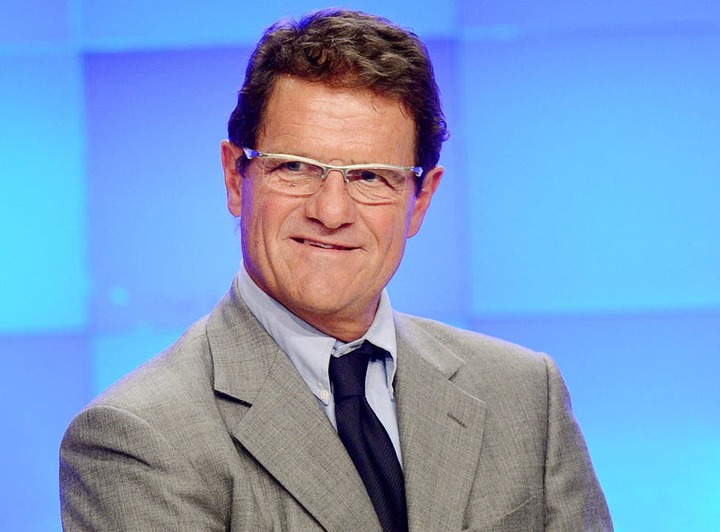