Football guru Fabrizio Romano has confirmed that Ajax ace Dusan Tadic will remain at Ajax for next season amid rumors that AC Milan wants to sign the 25-year-old as a likely replacement for Hakan Calhanoglu who recently signed for city rivals Inter Milan. Tadic said that he will remain in the club because it was his dream team and reiterated that he does not intend to leave the club unless his contract expires. 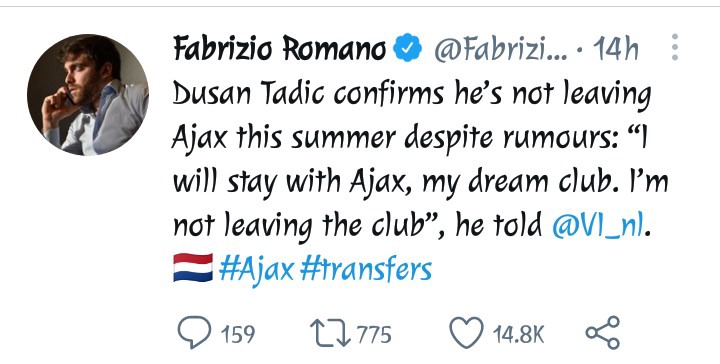 This will be a huge blow to Arsenal who hoped that if AC Milan signs Tadic, then there would be no more competition to sign Philipe Coutinho in the summer transfer window. AC Milan’s advances on Chelsea’s Hakim Ziyech also hit the wall after Tuchel said that he does not intend to sell the player just yet.

It has been reported that Arsenal is still keen on signing Brighton’s midfield metronome Yves Bissouma in the summer transfer window. Rumors over the transfer died down after Arsenal had diverted its attention to signing Anderlecht’s Albert Sambi Lokonga. 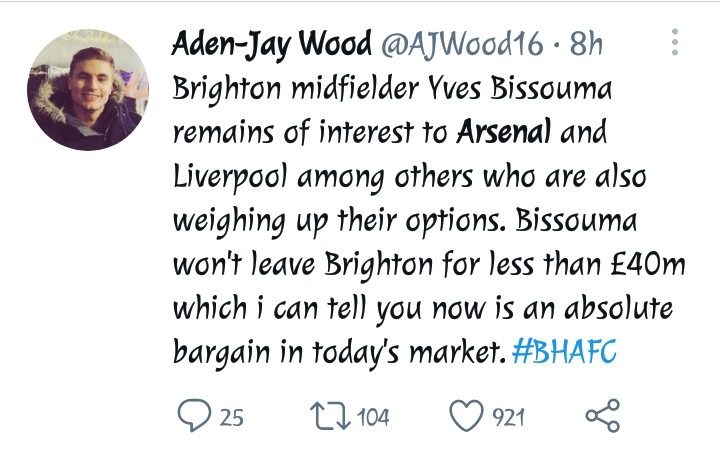 The reports continue to say that Liverpool is also in the race but neither team has taken the first step of bidding for the player. The player is however rumored to have a price tag of €40 Million which is considered too expensive for a defensive midfielder, therefore the process of negotiations will take a very long time to be completed. 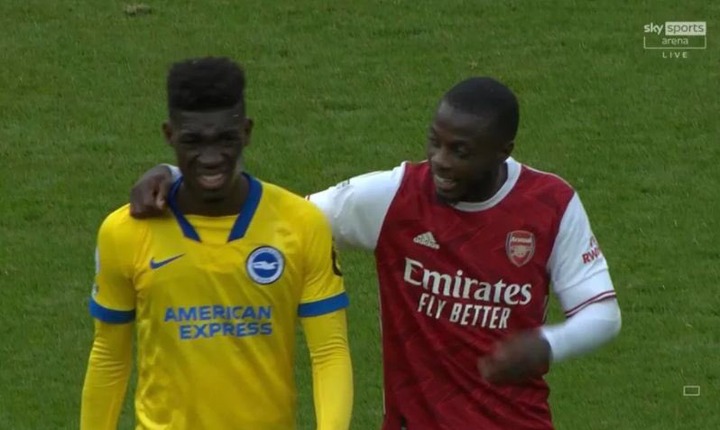 Lastly, Arsenal is rumored to have entered the race to sign Japanese International Takehiro Tomiyasu. City rivals Tottenham are however believed to be at the forefront in signing the coveted right back. Arsenal has seen the player as a likely replacement for Hector Bellerin whose exit from the Emirates is imminent.

Explained, This why Ralf Rangnick will not be in charge of Man United vs Arsenal game