Unsung Liverpool Hero Who Has Been So Impressive

By Double5Live (self meida writer) | 29 days 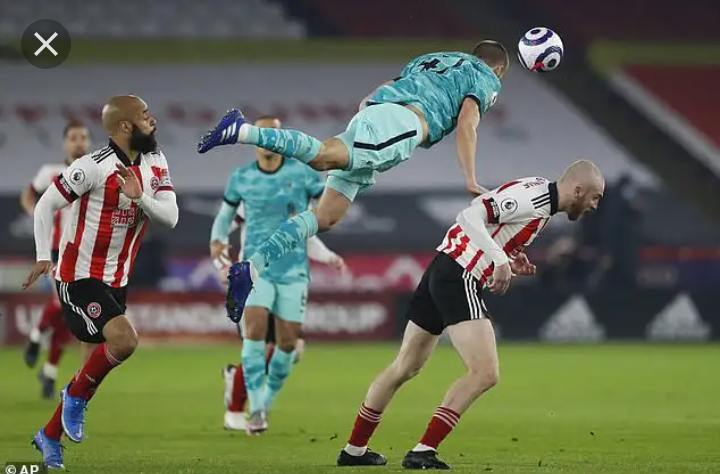 Liverpool came from a goal down to beat Aston Villa by 2 goals to 2 in premier league yesterday. Aston Villa opened the scoring in the 43rd minute through Watkins while Liverpool Leveled things up through Mohammed Salah before Trent Alexander Arnold's screamer made sure that all the three points were heading to Anfield. 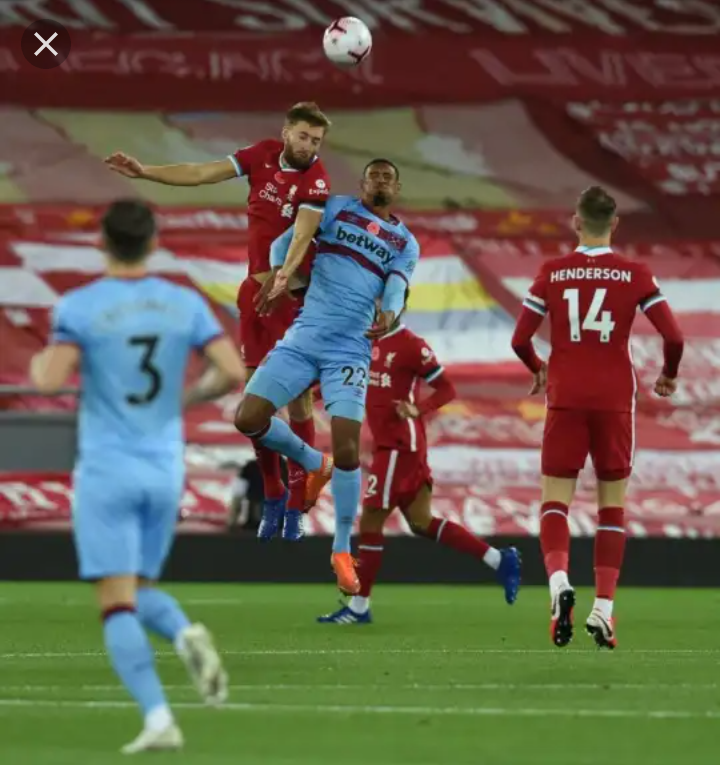 Liverpool academy graduate Nat Philips has been so impressive in the absence of injured Joel Matip and Virgil Van Dijk. In fact should Matip return today, he may have to seat on the bench for the 22 year old. The youngster was named the Reds' player of the month for March after several top drawer performances. This guy would the perfect player to partner Virgil Van Dijk once the gaffer is back. 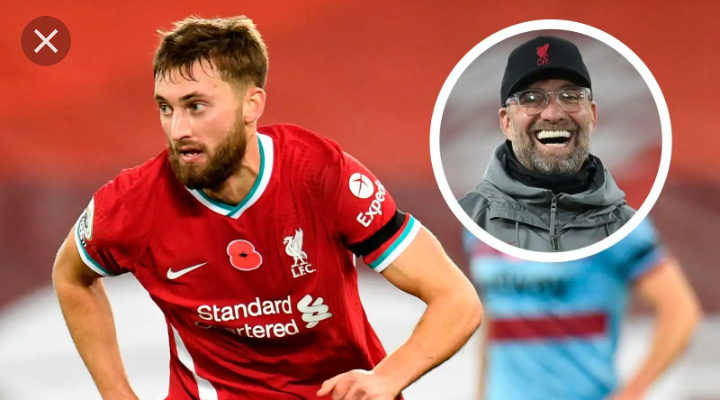 The centre half has been thrust into the limelight at Anfield this season and has barely stepped a foot wrong. He had helped Liverpool win 3 consecutive matches without conceding before the defeat against Real Madrid in champions league. 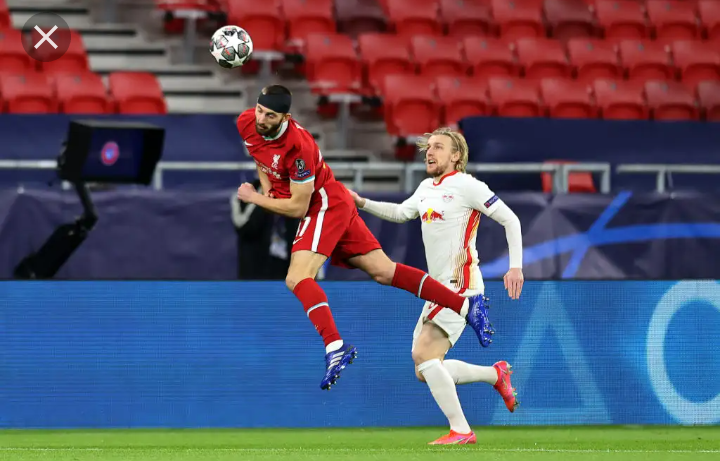 In yesterday's Liverpool clash against As to Villa at Anfield, Nat Philips was the star player attempting 72 passes of which 62 were a success. He mazes 2 vital tackles and 7 interceptions. According to Whoscored, Nat Philips had a man of the match performance giving him a rating of 7.85. 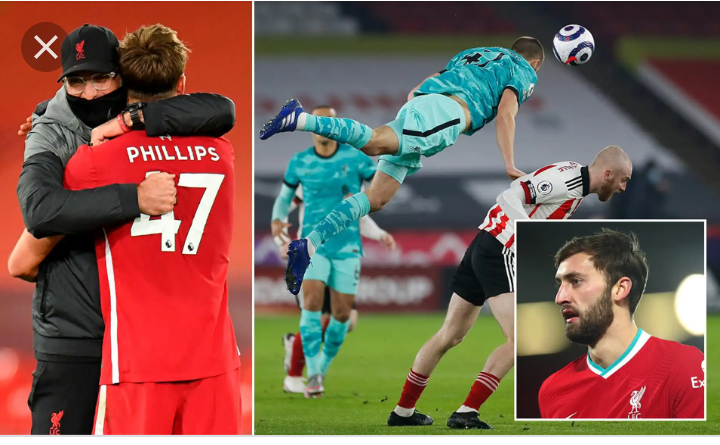 Content created and supplied by: Double5Live (via Opera News )

Trust The Process : This is How Willis Raburu Looks Like After Working Out For Three Months.

World's Most Expensive Starting 11 At The Moment As Premier League Players Dominates.