Chelsea’s loss to West Ham was their first Premier League defeat after leading at half-time since December 2018 against Wolves under Maurizio Sarri. 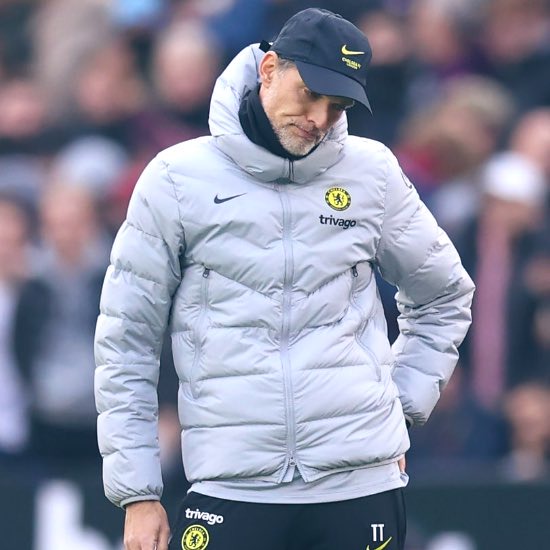 Thomas Tuchel on Chelsea's mistake for West Ham's equaliser. Everybody is involved the total pass was not the best decision. Decision making is also not the best from Edou. The two chances in the second half was individual mistakes.

Loftus-Cheek has been so good this game. Great reaction from the Watford match. West ham dominating Fabianski hasn't had to make any saves for a while now. 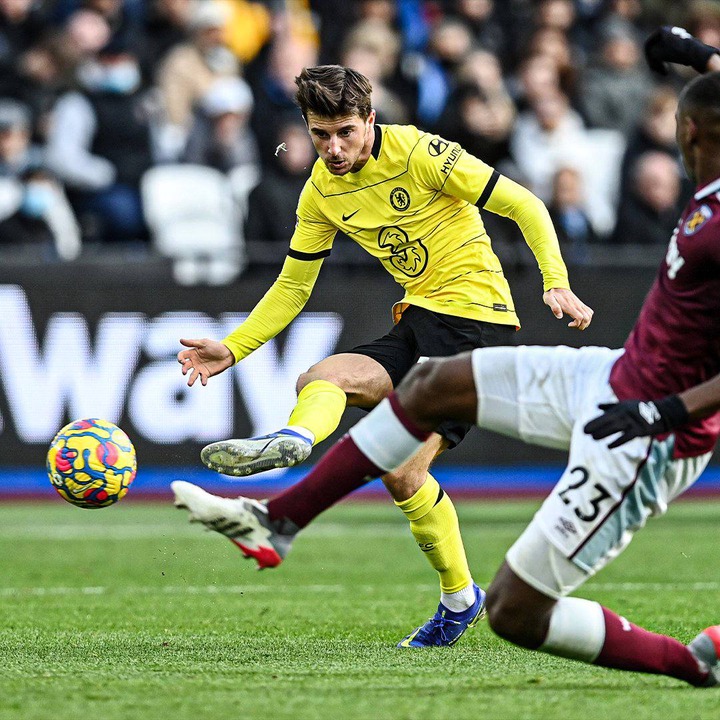 Hakim Ziyech plays a crossfield pass to Mason Mount, who strikes the ball beautifully on the volley, beating Lukasz Fabianski at his near post the second goal. 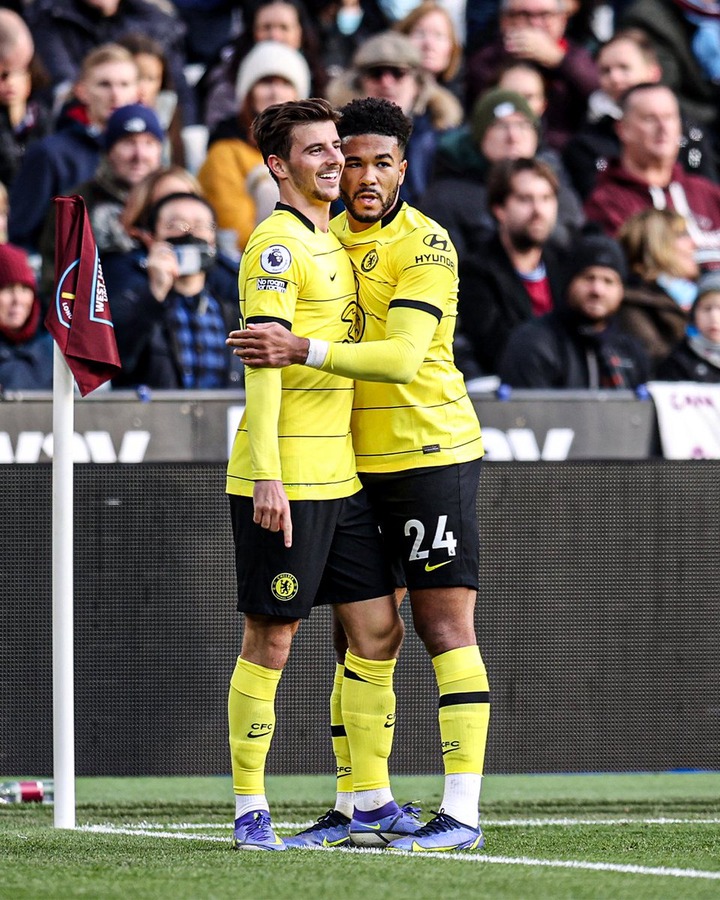 Arthur Masuaku appeared on line up a cross on the left flank ut sends the ball flying past Edouard Mendy at his near post and led West Ham 3-2.