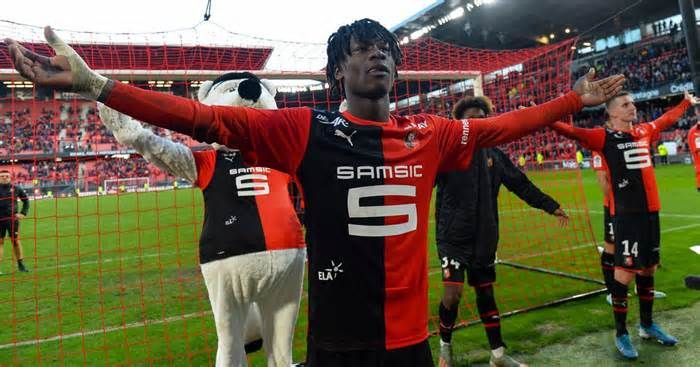 A midlands derby awaits us tonight when Derby County host Nottingham Forest at Pride Park. Recent stats suggest the hosts will emerge winners. The Wayne Rooney-led team has won each of their last 4 games at home, keeping 3 clean sheets in the process. The hosts have collected 18 points from a possible 24 since Rooney took over the reigns in January. Only Championship leaders Norwich and Watford have collected more points than Derby. Thus, we are backing the hosts to get the better of Nottingham Forest tonight.

Rennes have undergone a dip in form in recent months with just 1 win from their last 8 Ligue 1 games (D4L3). They are winless in 4 home league games (D2L2) and will hoping to avoid another slip at home. However, recent head to head meetings between these two sides suggest Nice can triumph away to Rennes. The visitors have only lost 1 of the last 11 Ligue 1 clashes with Rennes, winning 6. Nice are unbeaten in their previous 5 (W3D2) visits to Rennes before tonight's clash. More than 60% of Nice's Ligue 1 points this season have come away from home.

Athletic Bilbao have only lost 1 of their last 11 competitive games, winning 5 in normal time and 2 in extra time. The visitors have also won each of their last 4 La Liga clashes with Levante, including a 2-0 success in the first half of the season. We are thus backing Athletic Club Bilbao to emerge victorious tonight, albeit narrowly.

A recent dip in form has seen Genk lose each of their last 3 Jupiler league games. The visitors have also lost 4 of their last 5 away matches in the league and Charleroi can condemn them to a fourth straight defeat in the league tonight. The hosts have only lost 1 of the last 10 home league meetings with Genk, winning 5.

12 wins and 1 draw from 13 home league games in the league is the record for tonight's hosts. Meanwhile, AEK Larnaca have tested defeat on 6 occasions from their 13 away games in the Cyprus First Division. AEL Limassol's home record is surely set to continue tonight.

The Most Memorable Moments In football