He Became A father at Just 18 Years. These Are 5 Things You Didn't Know About Phil Foden 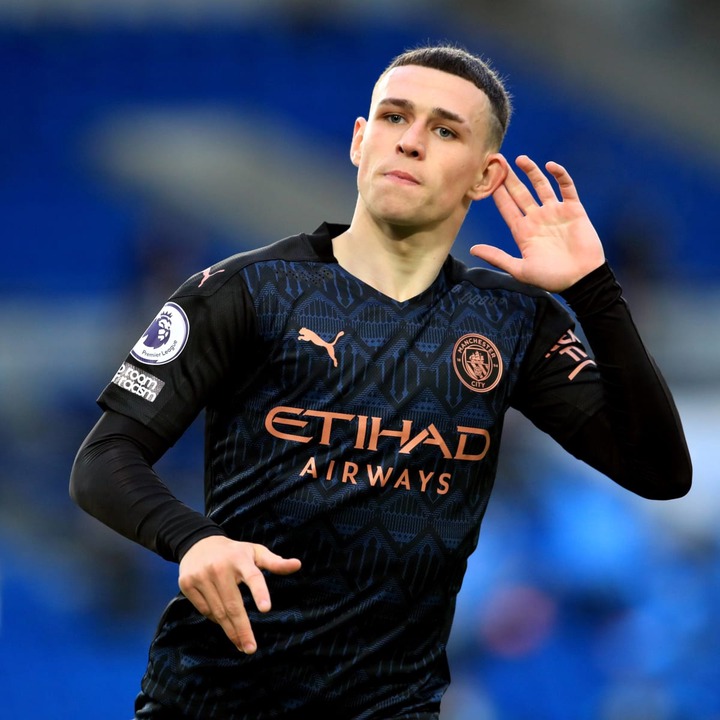 The Manchester City star, Phil Foden is among the prolific England youngersters who have proven they can take football to another level. The 21 year old English midfielder, was born in Stockport and has spend nearly half of his life at Manchester City football club.

Foden who found his breakthrough in his football career in 2017 after winning FIFA U-17 World Cup Golden Ball, has so far made more than 100 appearance for the club and more than 50 caps for the country, scoring at least 19 goals. Here are some of the things you need to know about Foden:

1.He is Pep's Greatest Talent

Growing from a tender age at the club, Phil Foden has spent most of his time at Manchester City and may have grown under the best Manager. Pep who is known to nurture great talents including Pedro Rodriguez. Pedro who was product of La Masia; the famous Barcelona academy, impressed Pep Guardiola and earned a promotion to the Barcelona team in 2009. Just like Pedro, Foden found favour in in Pep Guardiola that Pep himself announced him as the greatest talent he has ever seen, when asked by Rio Ferdinand.

2.He is the 4th Youngest English man to make a UCL debut

After making several appearances on the bench at the start of the 2017/18 season, Foden made his Club debut on 21 November 2017 in a UEFA Champions League Clash against Feyenoord, coming on in the 75th minute for Yaya TourToure. At just 17 years 177days, he became the fourth-youngest English player to make an appearance in the Champions League.

3.David Silva is His Icon

Just like any other sports man with a dream of becoming like there fovourite stars, Foden saw Mancity's David Silva as his idol. The 20-year-old had the pleasure of playing with one of the club's greatest ever players for a few years. Foden said the Spaniard was his favourite player and has been missing him ever since his departure.

4. He became a father at a tender age

Phil Foden, Manchester City youngster, has emerged the youngest father in the Premier League at just 18. With her girlfriend Rebacca Cooke, the two were happy to welcome there baby boy in January 2019. 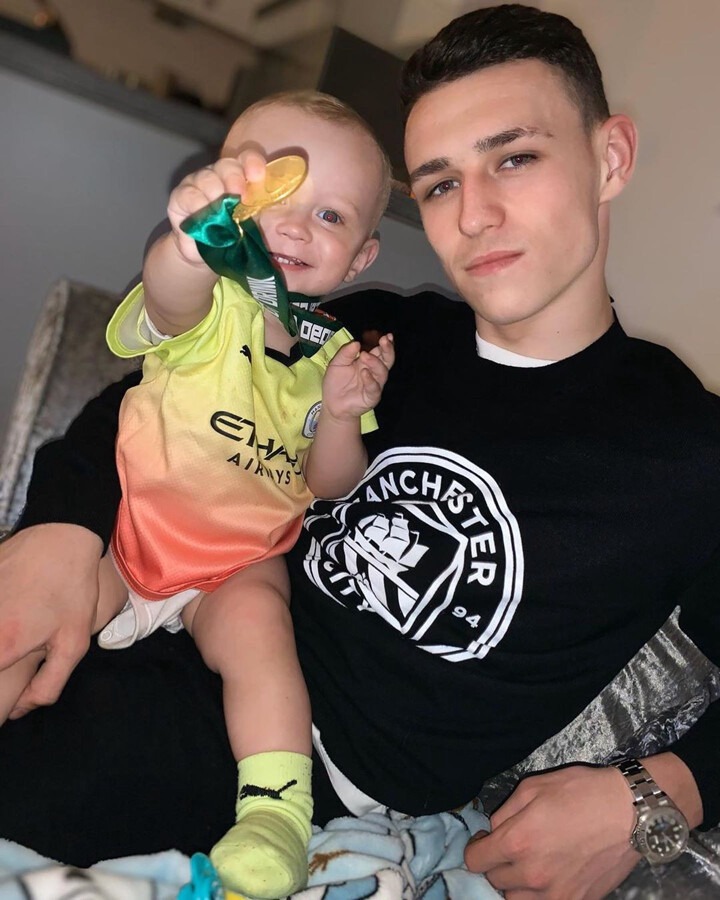 5.His Father Is Manchester United Fan

Unlike other fathers who become fans of the clubs their kids play at in order to back their careers, Phil Foden's father is a Manchester United fan. On the other hand, Foden and his mother are diehard Mancity fans.

Thank you for reading. Which one you didn't know? Leave a comment below.