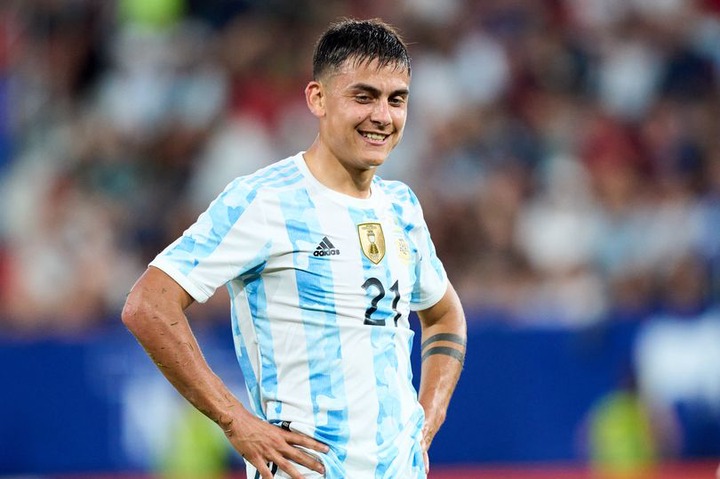 Manchester United's summer transfer plans have been disrupted with the news concerning the departure of Cristiano Ronaldo from Old Trafford after handed in a shock transfer request.

According to Italian publication La Repubblica, both English giants United and Arsenal have been in contact with Dybala’s agent Jorge Antun.

The 28-year-old is available as a free agent this summer after leaving Juventus. A move to Inter Milan failed to materialize although talks are said to have stalled following Romelu Lukaku’s return to the San Siro on loan.

United are claimed to be eyeing up Dybala as a possible replacement for Cristiano Ronaldo amid reports the Portugal international has handed a transfer request and according to sources, United have made contract with Paulo Dybala's agent with the forward available on a free transfer after leaving Juventus last month.

Manchester United could be set to do battle with Arsenal over another player this summer, with reports in Italy linking them to Paulo Dybala

Meanwhile, Ten Hag's recruitment team are busy chasing his first signing, which could be one of Frenkie de Jong, Tyrell Malacia or Lisandro Martinez. There's updates on all three, including a new £39.6million bid submitted to Ajax for the latter, who Arsenal are also scrapping for.