Joy As Turkish Based Harambee Stars Midfielder Demotion Is Uplifted

By Jeremy.jerom (self media writer) | 5 months ago 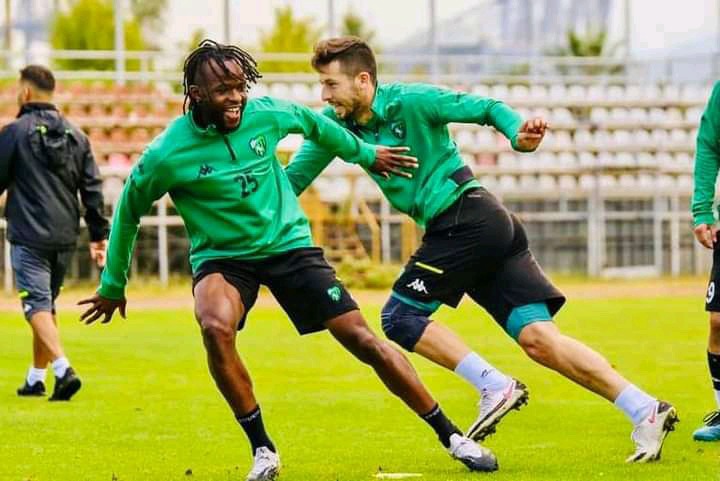 Barely two weeks after the demotion of Kenyan midfielder Johanna Omollo alongside two of his teammates who are Ilyas Kubilay Yavuz and Taha Batuhan Yayikci to Turkish second tier league club Kocaelispor under 19 team, the three have been returned into the senior team squad. 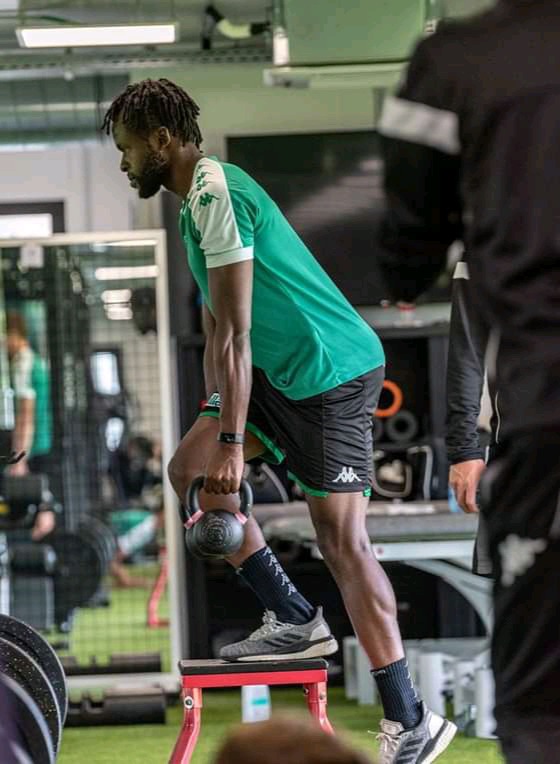 The return was officiated by the clubs President Engin Koyunilyas.The three footballers found their selves in the bad hands of the clubs management after they threatened to terminate their contracts with the club following lack of enough playing time at the club. 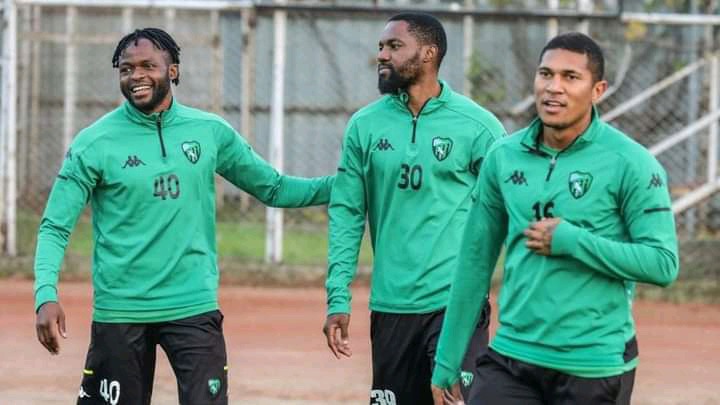 Johanna Omollo joined the club in August 2021 after one season with another Turkish club Erzurum BB which was later relegated at the end of the season from the top tier league.The pardoning of the three means that they will now train with the senior team as well as being part of their matchday squads. 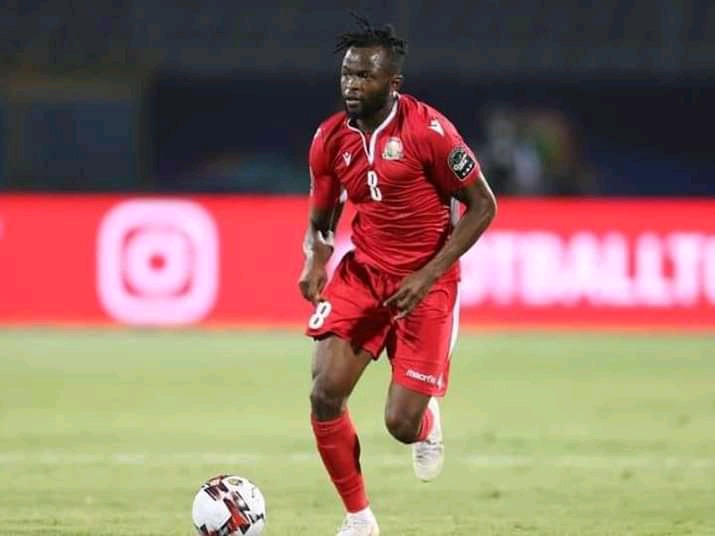 Top 10 Best TV Shows of All Time in Kenya

The Kenyan Multi-billionaire Who Once Gave The DCI Sleepless Nights

How to Have a Political Conversation with Your Friends Without Arguing