Sex offence especially those the involve children is one of the most delicate cases not only Europe but the whole world. The police and judges tend to handle the with a lot of power.

Sex offence is now becoming common in the football world. World soccer images have been linked with sex cases.Benjamin Mendy and Karim Benzema are some of great players who have faced these hands.

English football club Everton Fc have now suspended one of their key performers following alleged sex suspicion with a child as police continues to investigate into the matter. 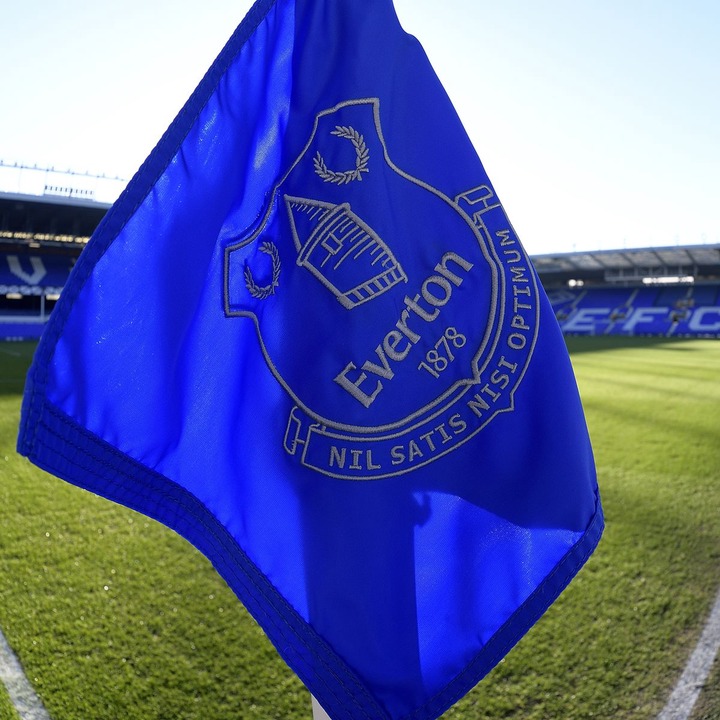 The Everton star whose name is undisclosed for security reasons was arrested last summer after the police from Manchester invaded his house. The police thereafter issued a notice to public putting it clear they captured a man over sex suspicion and investigation were underway.

The club said they are read to release any relevant information needed by the police.

Forget De Bruyne, Guardiola Names One Of His Player Which "Totally different" From Other PL Players