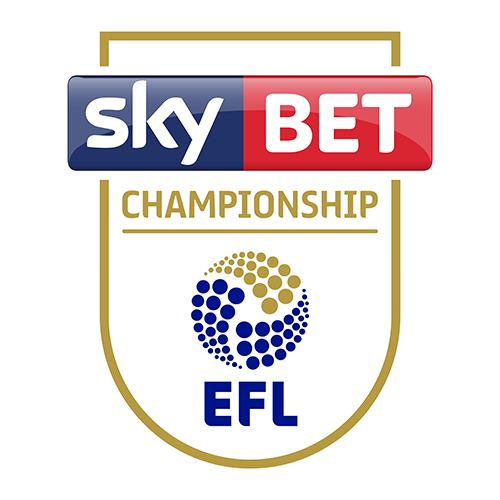 This is a very crucial match for Brentford as they are looking for automatic promotion to the Premier league. They are unbeaten In their last six matches. However, four of the six have ended in a draw. They have lost just two championship games at home, winning ten and drawing seven. They have averaged 2.84 goals per game at home. Millwall have seen both teams score in four of their last five away matches.

Millwall has lost four of their last five away encounters with Brentford drawing one.

We predict Brentford to win and both teams to score. 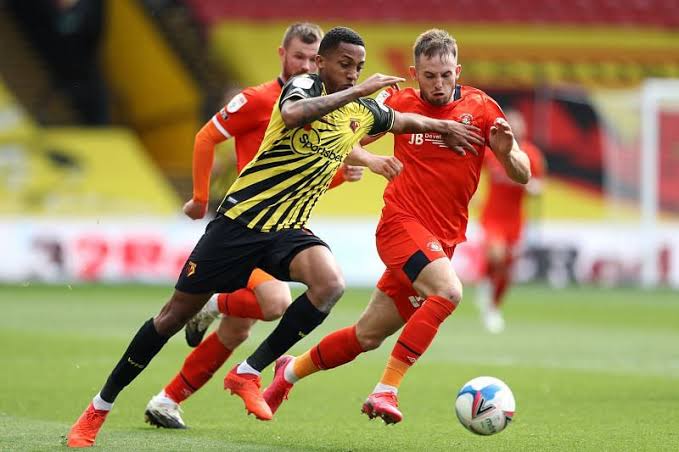 We predict Watford to win.

Nottingham Forest are unbeaten in four matches, winning two and losing two. 12 of their previous thirteen matches have produced under 2.5 goals. Huddersfield are nursing a run of only one win in previous ten matches, losing four and drawing five.

We predict Nottingham Forest to win or draw and under 2.5 match goals.

Sheffield Wednesday have won only two games in their last 13 matches. They have kept only one clean sheet in their last thirteen matches. Bristol City are struggling to grab a point with only two wins in nine matches, drawing two and losing five. Three of the last five encounters between the two produced under 2.5 goals.

We predict Sheffield Wednesday to win or draw and under 2.5 match goals.

We predict Stoke City to win or draw and under 2.5 match goals.

Swansea have won three of their last seven matches, losing four. All the seven matches have seen only the winning team score. More so, they have won only one of their last four home matches. Wycombe are at the bottom of the table but have struggled in the past fixtures; just two defeats in their previous six matches, winning three. However, they have failed to score in their previous six away matches, winning one, drawing two and losing three.

We predict Swansea to win and no gg. 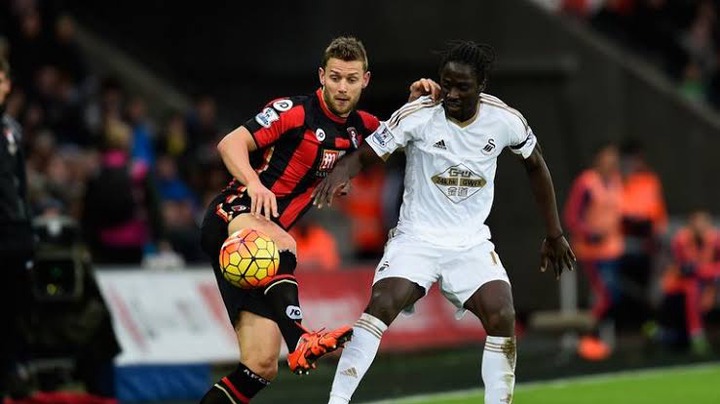 Norwich are on a thirteen game unbeaten run, winning eleven and drawing two. They have kept eight clean sheets in the last thirteen matches. Bournemouth have won five match in a row. Norwich have won their last two home encounters with Bournemouth.

We predict Swansea to win and no gg.

Sure Monday Betting Tips To Place on and Earn Cash