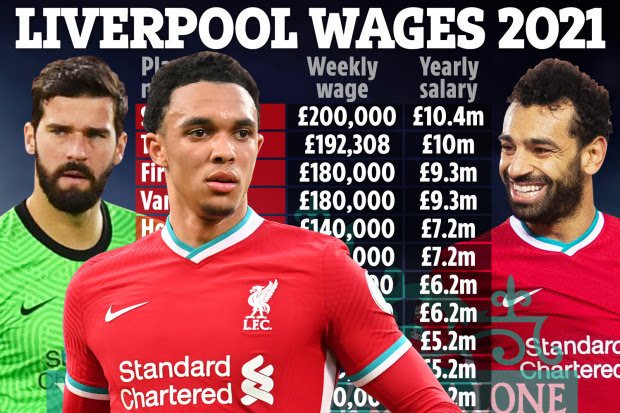 Liverpool forward Mohamed Salah tops the list of the most earning Liverpool player in the main team. Salah joined the Reds from AS Roma in 2017 and has had an incredible time at Anfield. The Egyptian is currently in a better form and his efforts on the pitch has immensely contributed to Liverpool's success. 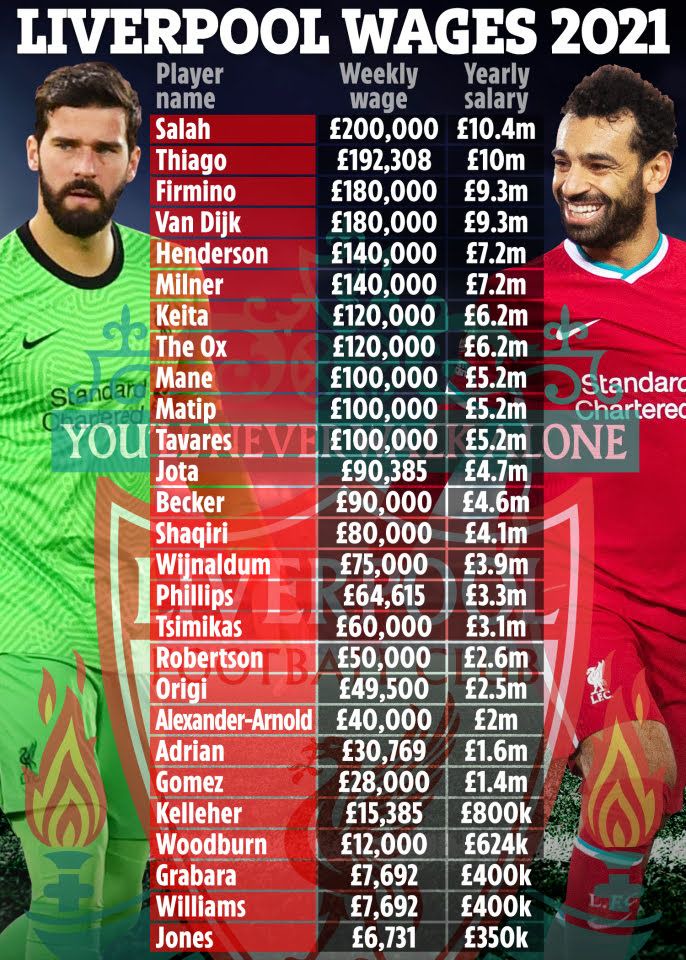 Salah is closely followed by Thiago Alcantara, the German international joined Liverpool at the start of Last season and has been consistent for the club since joining the club in 2020. Alcantara joined Liverpool from Bayern Munchen where he won the Champions League in his last season for the Bundesliga giants. Brazilian striker Roberto Firmino comes third with Virjil Van Dijk and Liverpool captain Jordan Henderson coming fourth and fifth respectively. 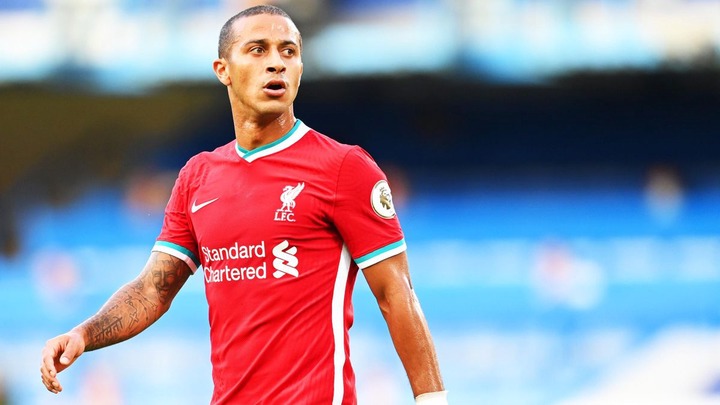 Firmino plays for the club as a false nine with the Liverpool ace acting as a play maker for Merseyside heros. Senegalese Sadio Mane appears in the top ten list coming at number 8 with Milner, Keita and Oxlade Chamberlain also dominating the top 10 list of most earning Liverpool player. Diogo Jota, Allison Becker, Shaqiri, Robertson and Trent Alexander Arnold all dominate the mid table. 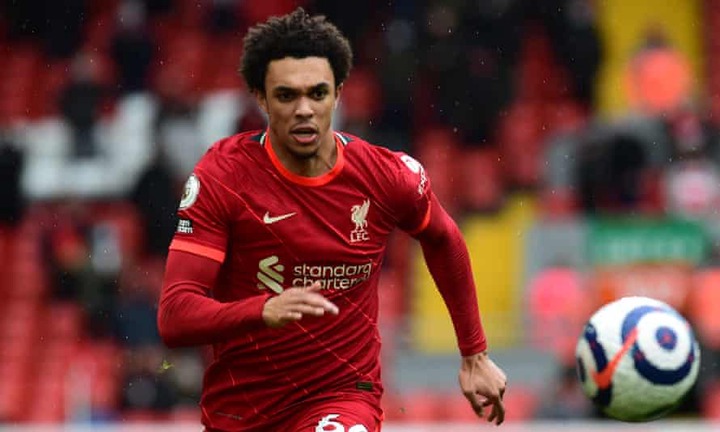 Williams and Curtis Jones close the table at the bottom with the latter earning a total of £6,731per week. Liverpool finished third in the English Premier League with their Champions League fate decided on the last day after they won their match against Crystal Palace. 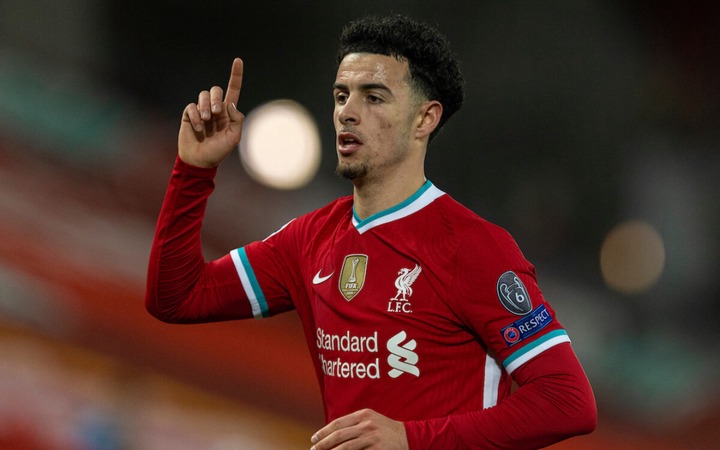 Games from the experts with analysed odds

Today's Top Tip That Can Earn You A Lot Of Cash

Here is The Euro 2021 Team of The Tournament so Far as Pogba, De Bruyne, Kante & Mbappe are Excluded

Four Countries Which Are Likely To Make it To Euros Semifinal

Over 3.5Goals And Correct Score(CS) Multibets To Assure You Massive Win This Monday Late Night