Meet the Italian winger you may not know played alongside his brother in a serie A team.

By It'sraymondotienoamolo254sport (self media writer) | 6 months ago

Lorenzo Insigne is a professional footballer who plays for Napoli.He made his serie A debut in 2020 with Napoli.He currently captains Napoli.

Lorenzo Insigne is currently the bearer of the coveted jersey 10 in the Euro 2020 campaign.His younger brother Roberto Insigne plays as  a forward for Benevento.

Roberto Insigne chose shirt number 42  at Napoli while his older brother who was his teammate by then wore number 24.Roberto played alongside Lorenzo in Napoli from December 2012 to 2013 when he was sent to Perugia on loan.

On 21 July 2018, Roberto joined serie B side Benevento on loan before making a permanent move.

They were promoted to serie A in 2020 and   Roberto Insigne scored in Benevento's clash with his former club Napoli,his brother Lorenzo Insigne also scored making Napoli win 2-1.

Lorenzo Insigne is a free kick specialist and he is known to be a fast and technical player. 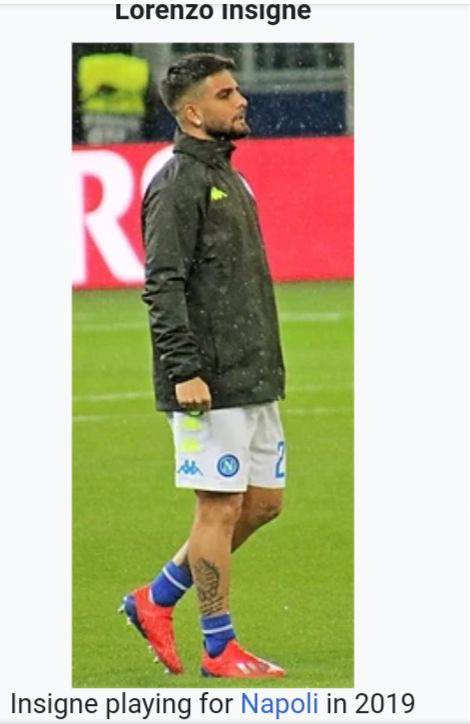 Content created and supplied by: It'sraymondotienoamolo254sport (via Opera News )