Paul Merson issues warning to both Halaand and Darwin Nunez

Former Arsenal player Paul Merson has surprisingly issued a warning to both Liverpool and Manchester city signee Darwin Nunez and Erling Haaland respectively that it will take them a while for them to adapt to premier league style of play. 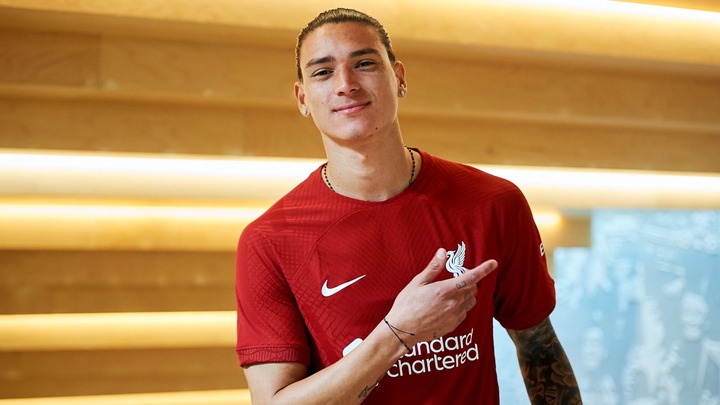 Liverpool completed the signing of the former Benfica scoring machine Darwin Nunez last week as the 23 years old is expected to be the perfect replacement for Sadio Mane who joined the German champions Bayern Munich last week also. The Uruguayan international has been outstanding for his former team as he scored 34 goals in 41 appearances. He is expected to link up with both Mo Salah and Luis Diaz to form a new front three for Jurgen Klopp's squad. 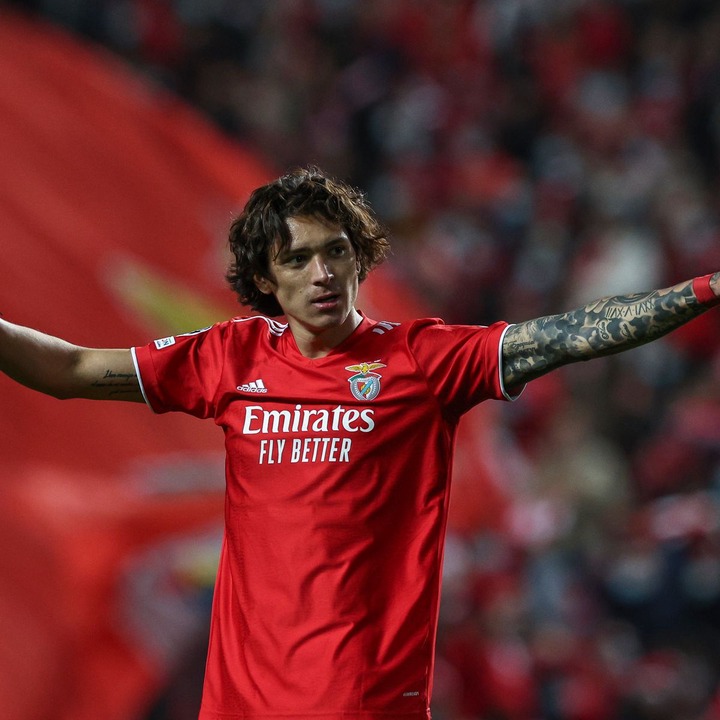 However, former premier league player Paul Merson has issued a warning to him that it's not always easy to hit running in the premier league after coming from a different league. The 53 years old has also revealed that Liverpool is going to miss their legend Sadio Mane after the Senegalese forward completed his move to Bayern Munich last week. Merson has praised Mane as a big game player who Darwin Nunez should emulate in order to help the Reds. 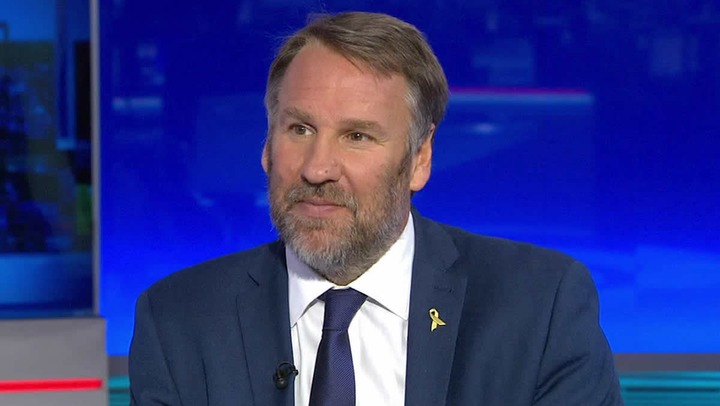 “I don’t look for [if] he got a hat-trick but got the fourth, fifth, and sixth in a 7-1 win - for me they’re nothing goals. He got big football goals and this lad Nunez has got to hit the ground running like (Luis) Diaz and this doesn’t happen in the Premier League." 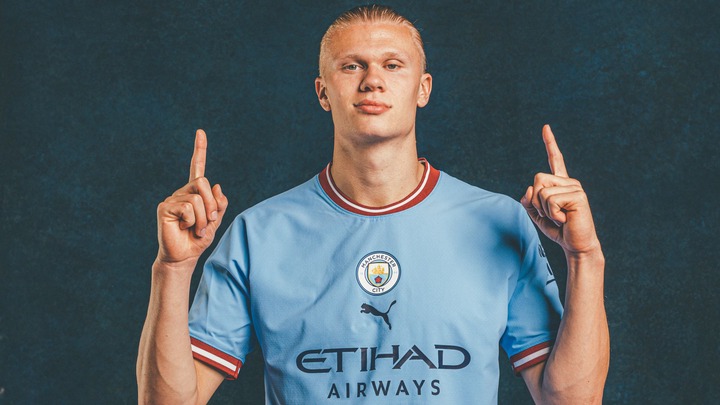 Manchester City on the other hand completed the signing of the Norwegian goal machine Erling Haaland in May and is also expected to replicate his old form into the premier league in order to help Pep Guardiola's squad. The 20 years old has however been challenged by Paul Merson that it is not always easy to hit the ground running in the premier league after coming from a different league.