By THE-STANDARD-NEWS (self media writer) | 1 year ago 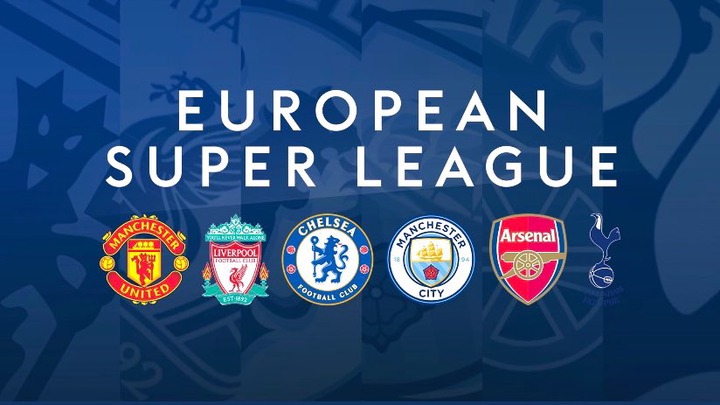 This is due to the fact that they do not blame managers for the actions of their boards or chief executives. 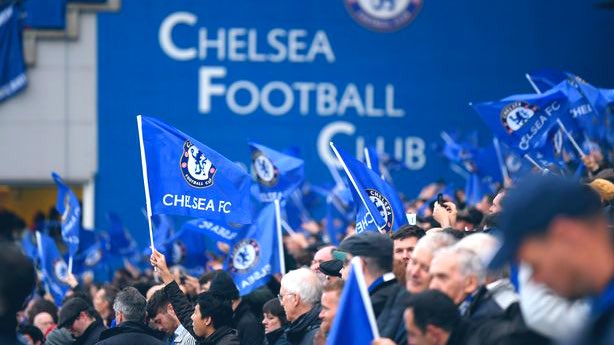 UEFA President Alex replied that, "We are all united against this nonsense of a project." The players that will play in the closed league will be banned from playing in the World Cup and Euros. 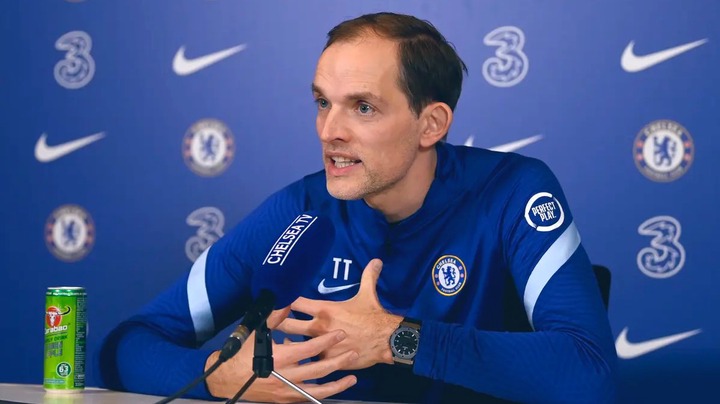 He says UEFA is receiving legal advice to ban Super League clubs from the Champions League and Europa League this season. 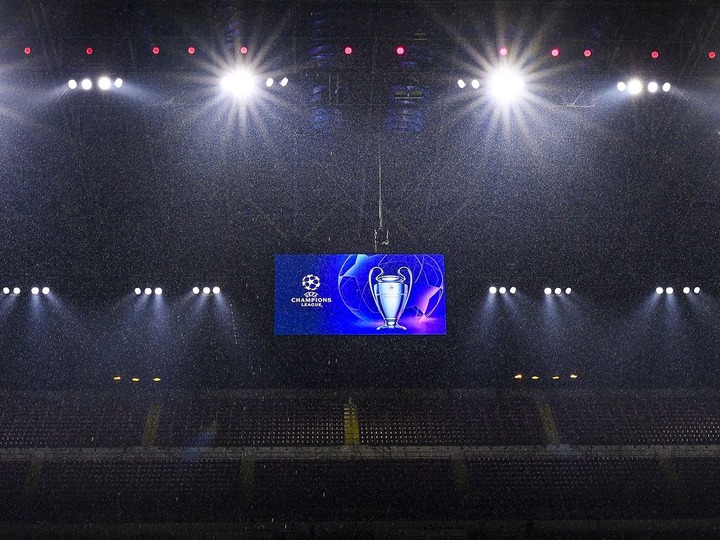 If they aren’t banned, the big six clubs would field a lost team in the Premier League, saving their strongest team. Owners would be ‘secretly delighted’ if their players were banned from the World Cup.

Chelsea's players are today facing Brighton, and Tuchel's focus is a win as Chelsea's team still needs to secure the top four.

Content created and supplied by: THE-STANDARD-NEWS (via Opera News )