​Sergio Reguilon has left Tottenham Hotspur fans excited after a public social media exchange with Sevilla winger Bryan Gil on Friday. Bryan Gil's transfer to the Premier League side is reportedly edging towards completion, with Erik Lamela set to move the other way to Sevilla. (MARCA​) 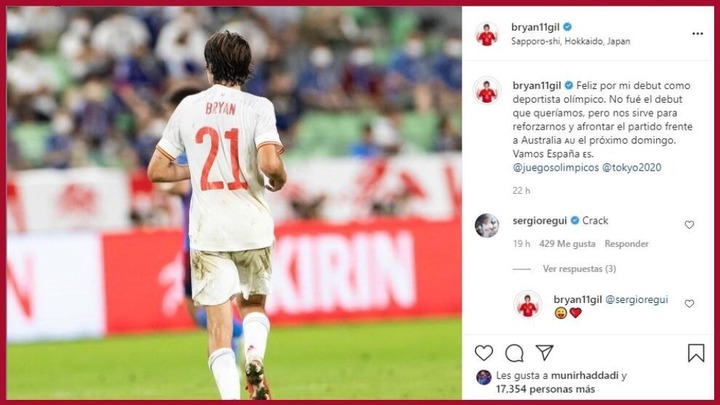 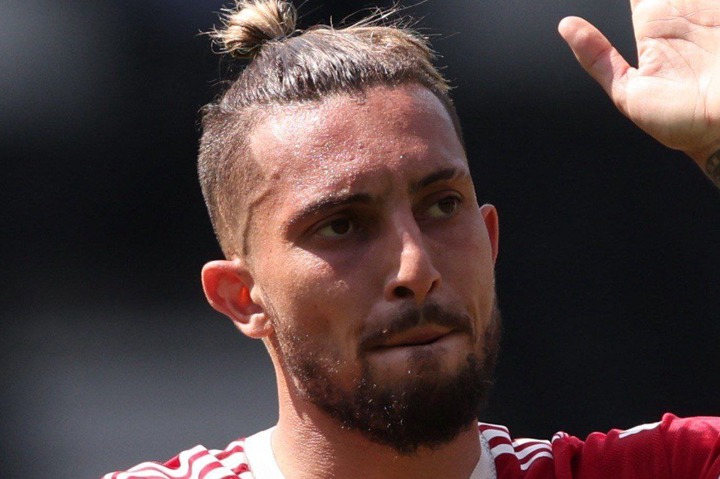 ​Arsenal transfer target Denis Zakaria has told Borussia Monchengladbach he wants to leave this summer, according to sporting director Max Eberl. (The Sun) 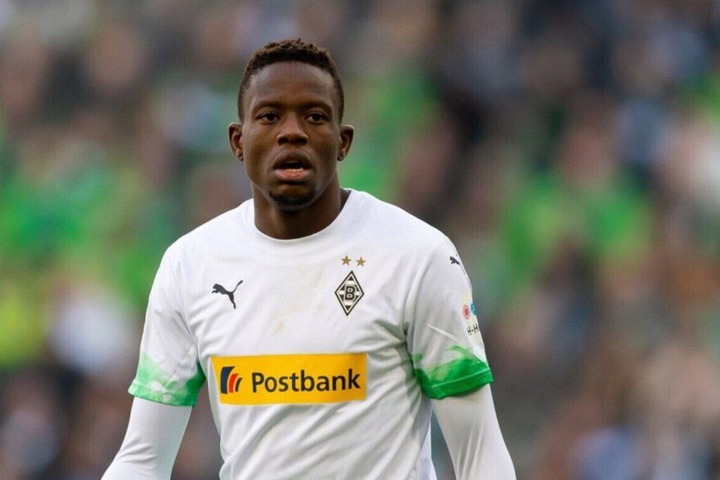 ​OFFICIAL: Fulham have completed the double signing of Harry Wilson and Paulo Gazzaniga. Contracts until 2026 and 2023 respectively. (FulhamFC) 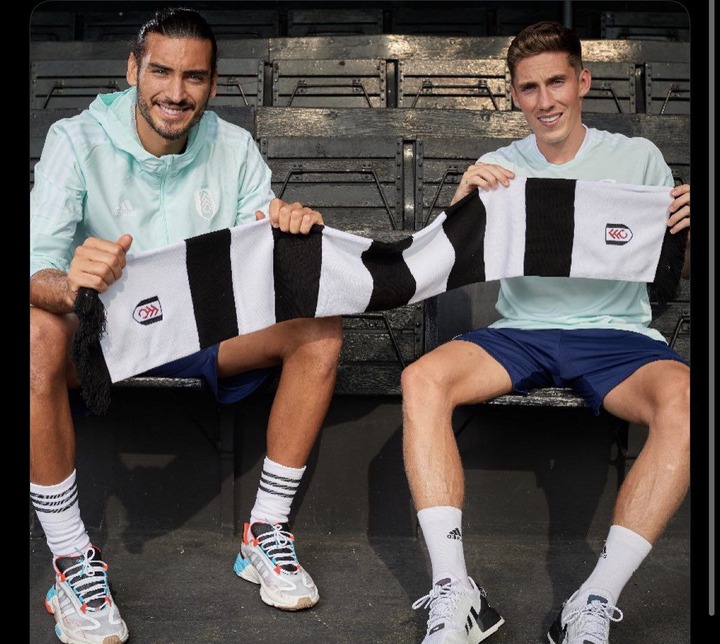 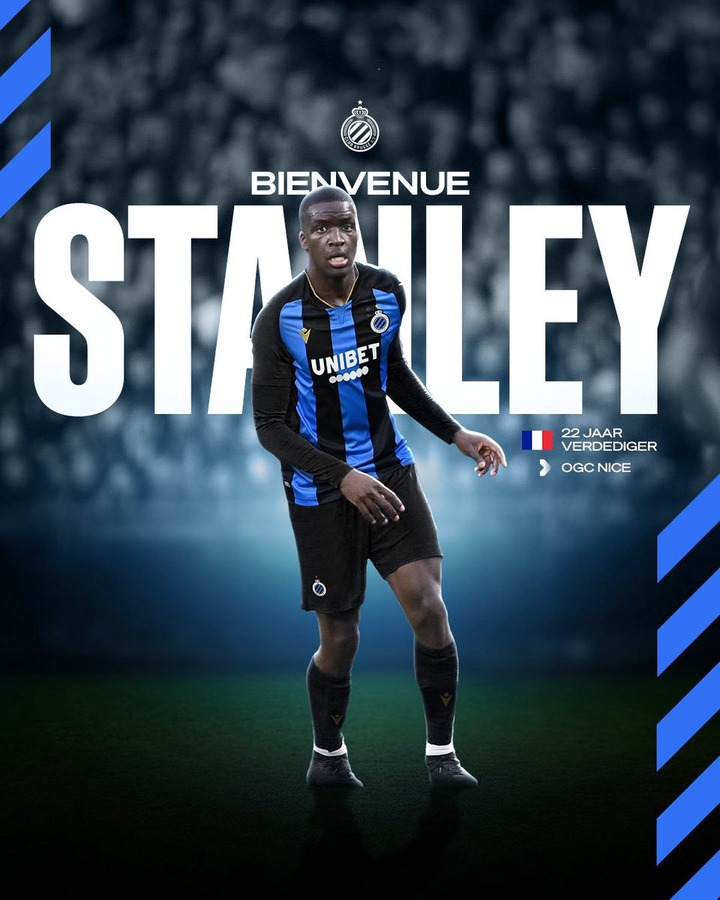 OFFICIAL: Nice have signed midfielder Mario Lemina from Southampton for €4m on a three-year deal. 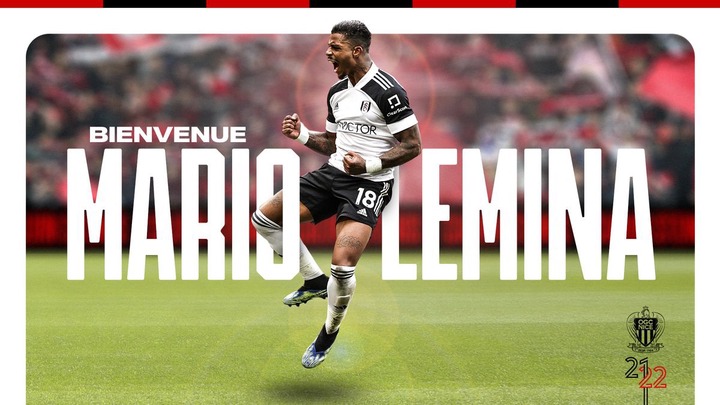 Arsenal are willing to include Ainsley Maitland-Niles in a deal to bring James Maddison to the club, according to the Daily Mirror. Reports suggest Arsenal will need to offer in the region of £50million to land their summer target. 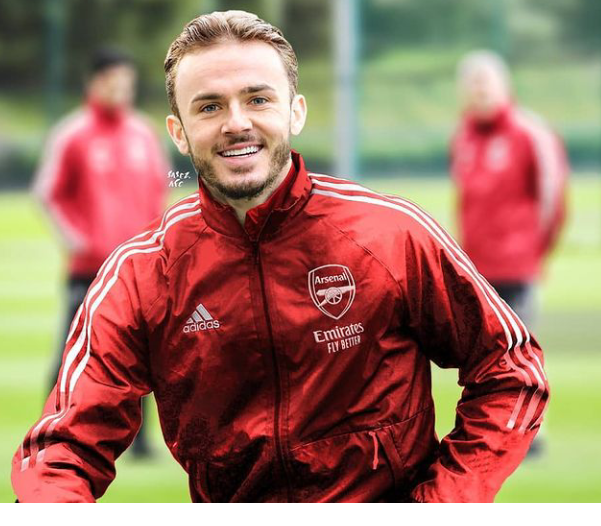 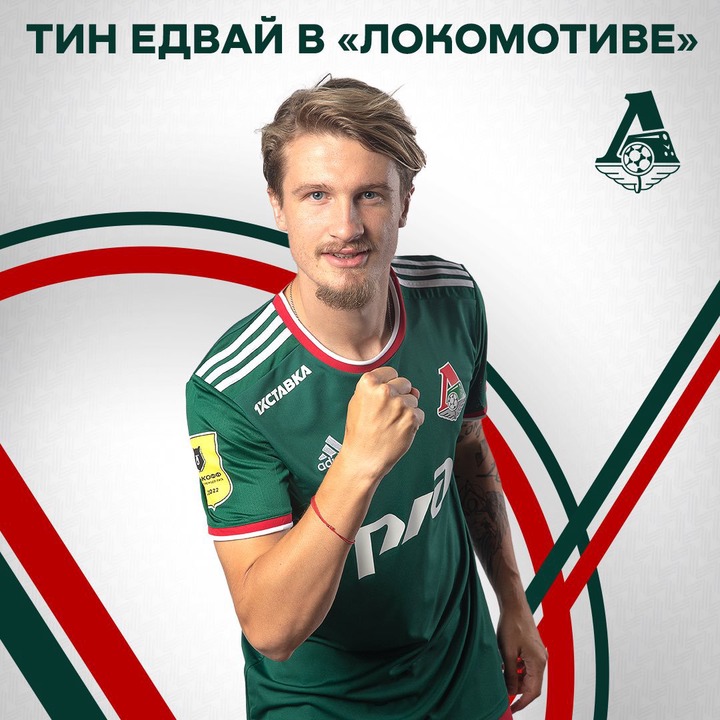