By AlexMunene254 (self meida writer) | 1 months

The queen of England is one of the longest-serving monarchs in the world. She has aged with time but still appears very strong. Some have even thought that she is immortal and never prone to death, though that's a mere lie. Today, let's dig deep and see which football club in England does the queen support. 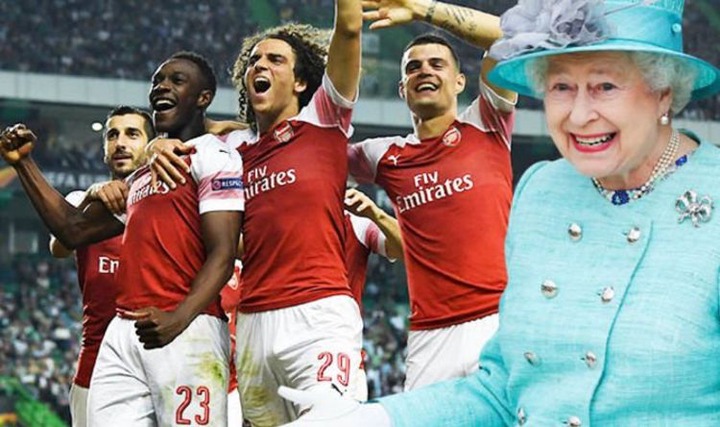 There are three clubs that claim the support of the queen of England. West Ham united believe that the queen is one of their supporters as well as, Millwall Fc. However, from the look of things, it appears that the queen and her grandson Prince Harry are loyal supporters of Arsenal Football Club. 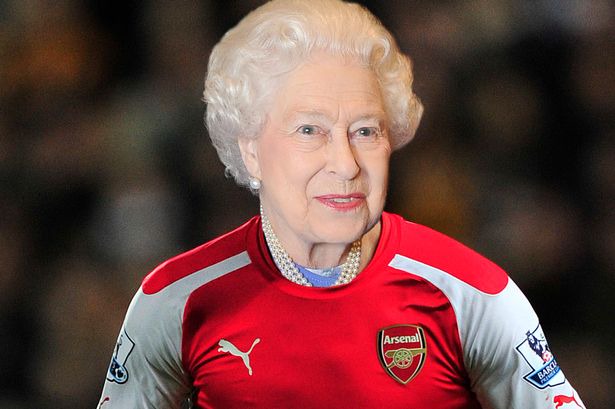 On one occasion, the queen hosted the entire Arsenal football club for a party at Buckingham Palace. This was after the queen was unable to attend Arsenal games at their Emirates Stadium. At the party, former Arsenal player and Captain Cesc Fabregas claimed that the Queen confessed to him that she was an Arsenal fan. 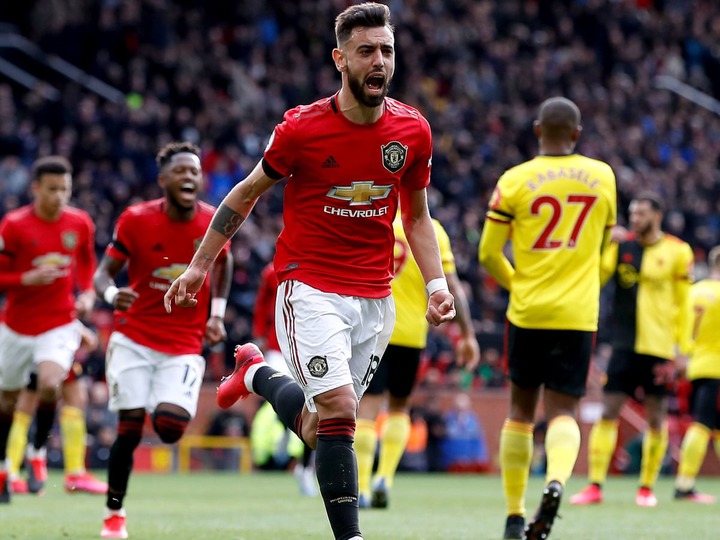 It is not yet clear whether the Queen is an Arsenal fan. Rumour has it that she is also a stud supporter of Glasgow Rangers of Scotland. What is your opinion? 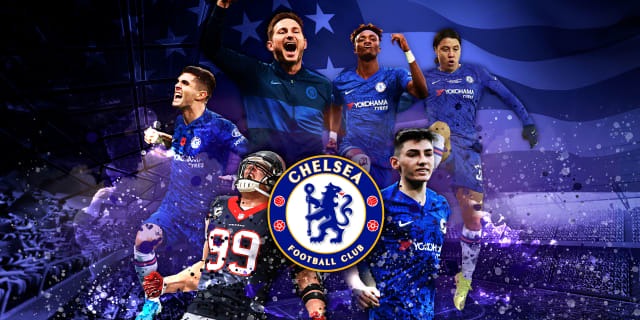 The Country Whose Government Is Lead By Women Under The Age Of 40, Who Are They?

What Ruto Prophesied After Murathe Dragged Him Into KEMSA Scandle.

New Development As Kenyans To Be Required To Carry Vaccine Passports