Cesar Azipilicueta Set To Be Honoured By Spain 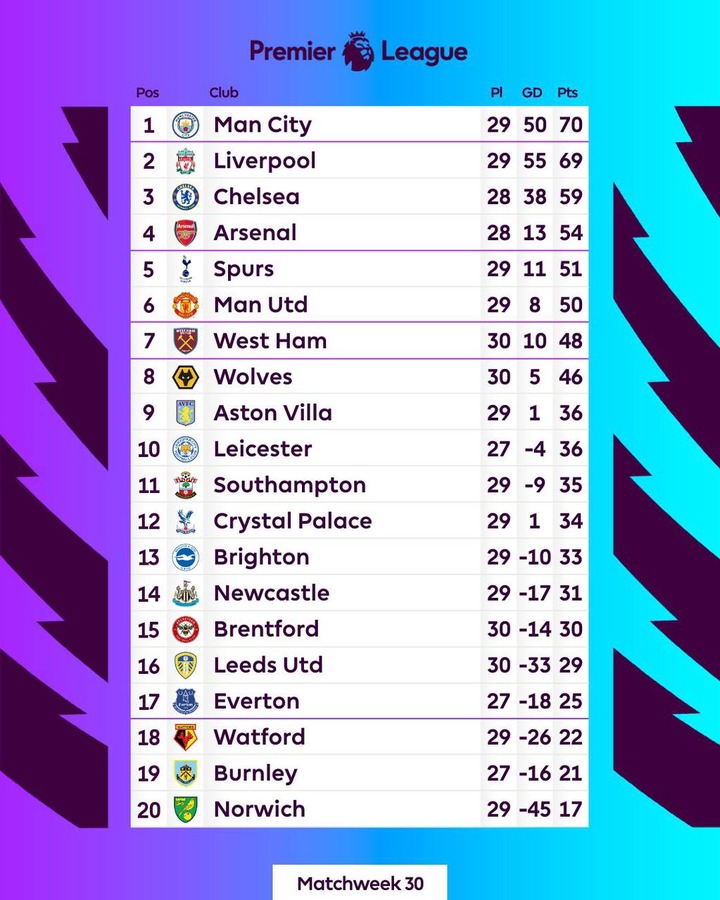 The blues are ten points behind liverpool, who are second in the premier league table. Chelsea are also the holders of the UEFA champions league trophy, UEFA super cup trophy and fifa club world cup trophy. Chelsea have managed to advance to the quarter finals of the champions league competitions of this season. 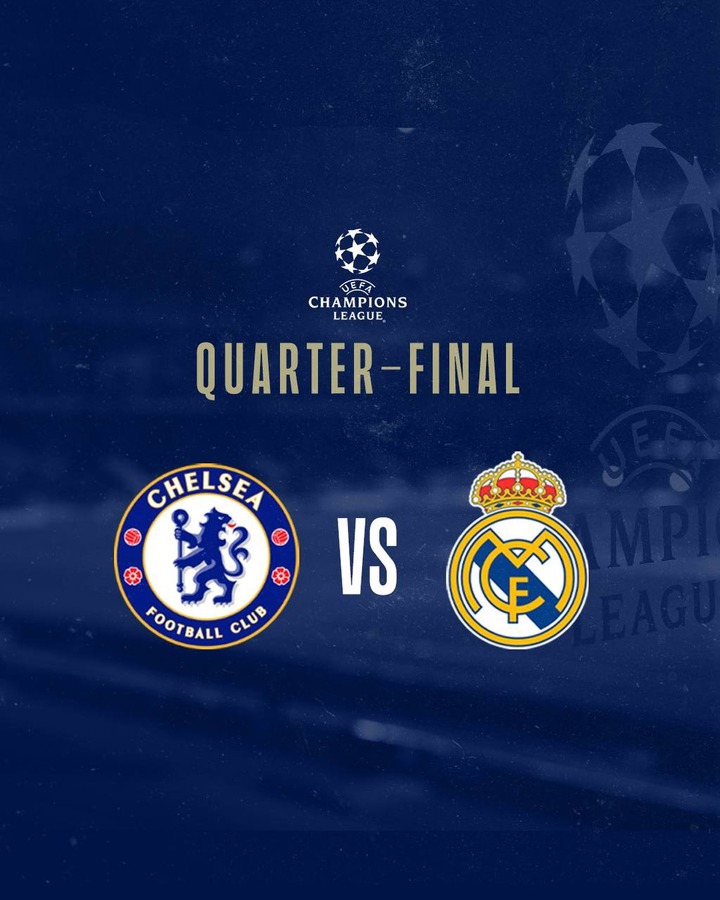 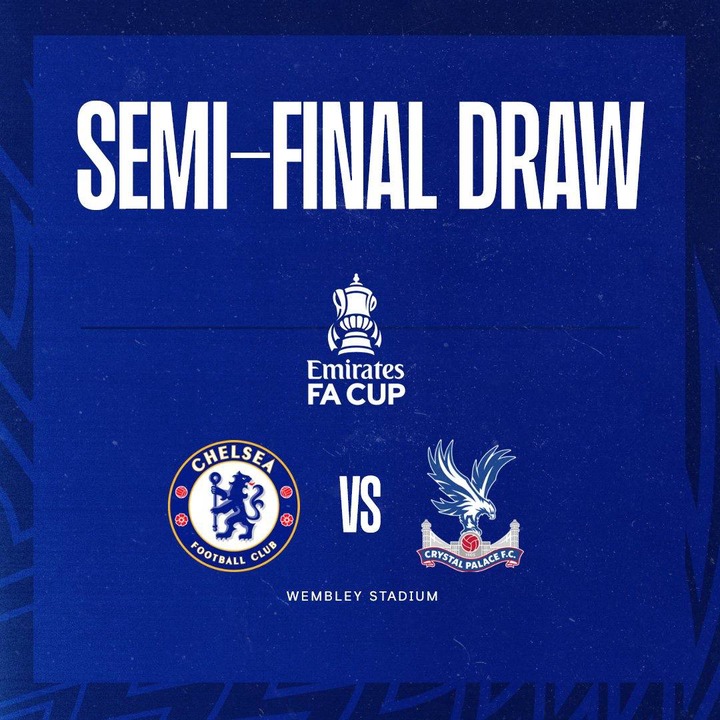 Chelsea captain has been honoured to be the Spanish national team captain according to recent reports. Azipilicueta is the new Spanish captain, this is a great honour to the Chelsea's defender. 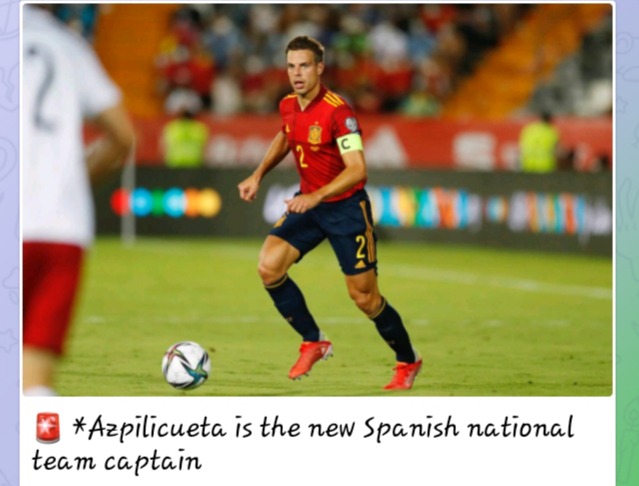 Do you agree, kindly share your opinion in the comments section and follow for more updates. Thanks and keep safe. 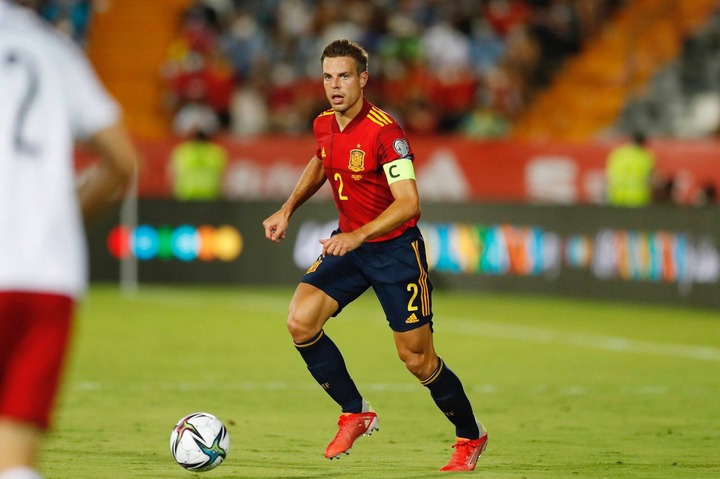