Manchester United revived their top 4 hopes on Saturday evening as they welcomed Norwich city under the roofs of old traford. 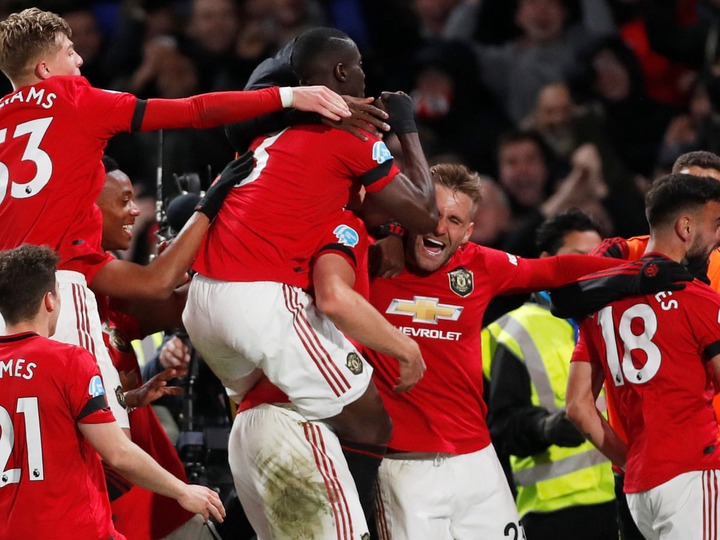 Cristiano Ronaldo bagged hat-trick to seal the 3-2 will against Dean Smith's side who threatened for a comeback in the second half of play.

This win therefore brings Rangick to the 6th place but with less than 5 points behind Arsenal and Tottenham who also lost their weekend matches.

And before this match, Manchester boss confirmed the he could face Norwich with the best team and formation possible. 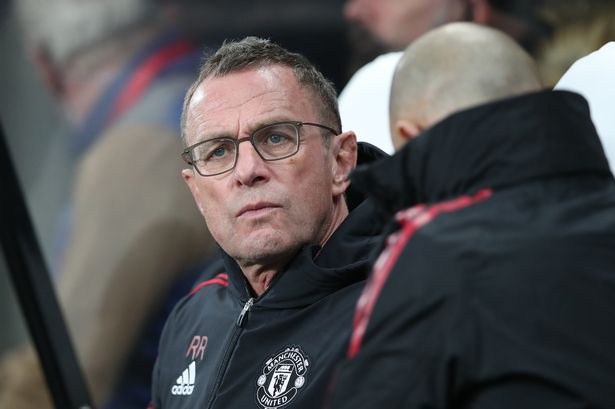 "We will try to with regard to formation and line-up to start with the best possible team. The it's up for players to show that they are still ambitious, and they want to finish this season on the highest and best possible note"

In his starting eleven today, Ralf used the normal 4-3-3 formation with David De Gea remaining the best man between the post.

With Luke Shaw out due to injuries, Telles was preferred in his Left back. Maguire and Linderlof were center backs as Dalot stepped in as right back.

Pogba was used in the holiding midfield with Bruno Fernandes and Lingard in front of him as attacking midfielders. Sancho, Elanga and Ronaldo formed the striking force of Rangick's beat team.