By Kefaadan (self meida writer) | 3 days

According to reports from Fabrizio Romano Arsenal new Signing Ben White has already completed his Medicals and is expected to join his teammates for Pre-season soon.He is on a holiday after being with the England team at the Euros but in a few days he will officially be Announced by the club.Ben White is the club's Fourth summer signing after the arrival of Mildfielder Albert Somba Lokonga from Anderlecht FC, Wingback Nuno Tavares from Benfica and Goolkeeper Arthur Okunkwo. 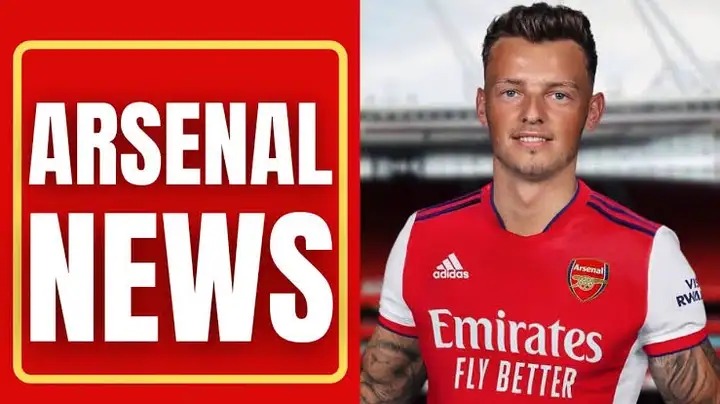 Aek Athens have confirmed the signing of defender Ognjen Vranjes from Anderlecht FC and the Player has signed a four-year contract at the club. 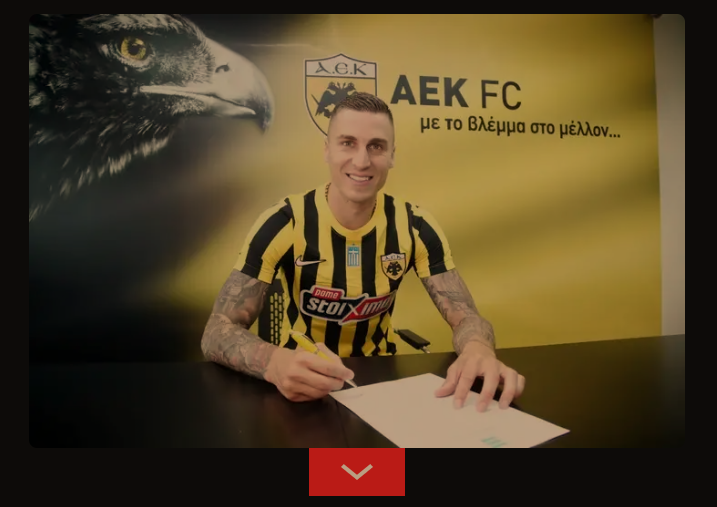 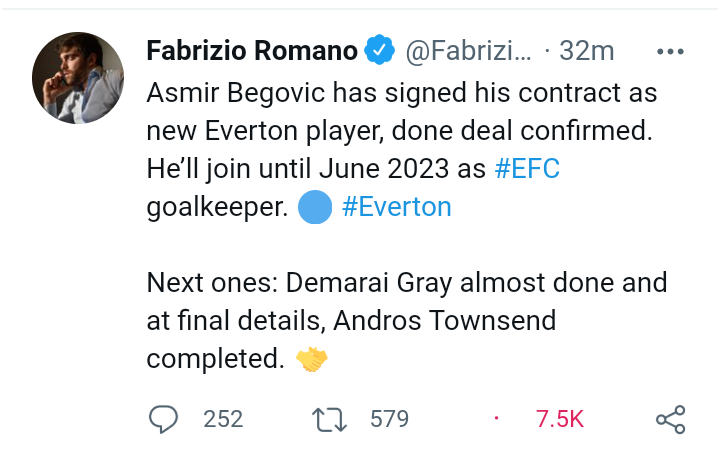 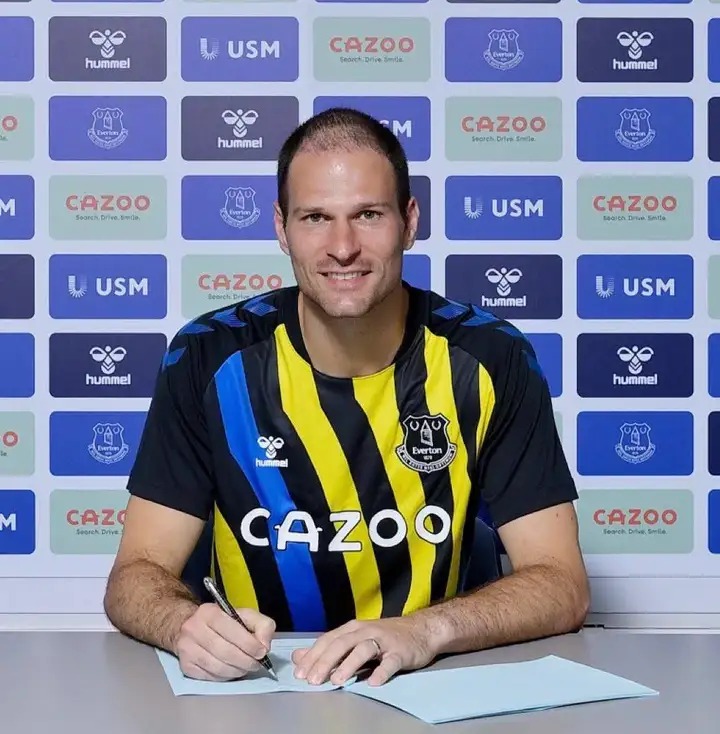 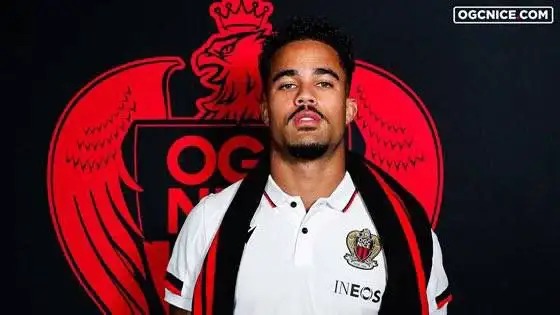 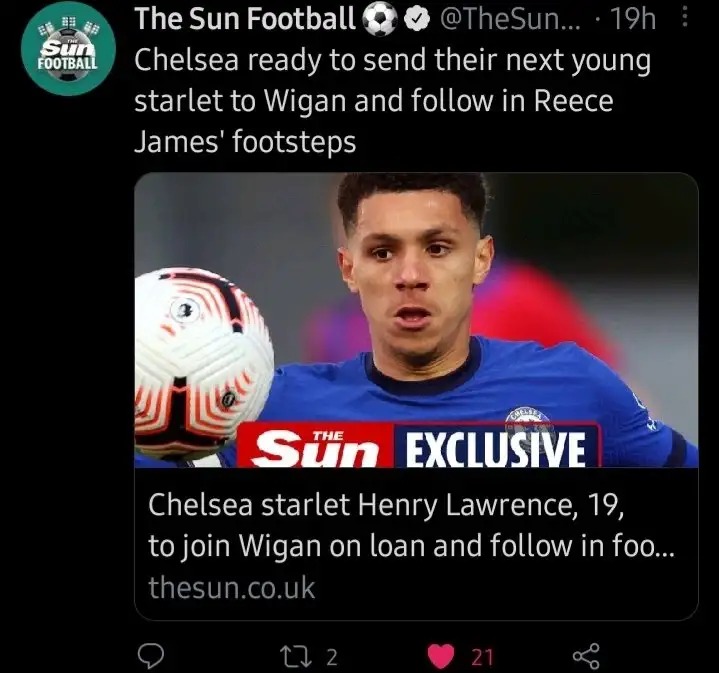 Kristoffer Ajer has completed his move to Brentford FC on a permanent deal of $15m from Celtic.Celtic has signed mildfielder Carl Starfelt from Rubin Kazan As his replacement. 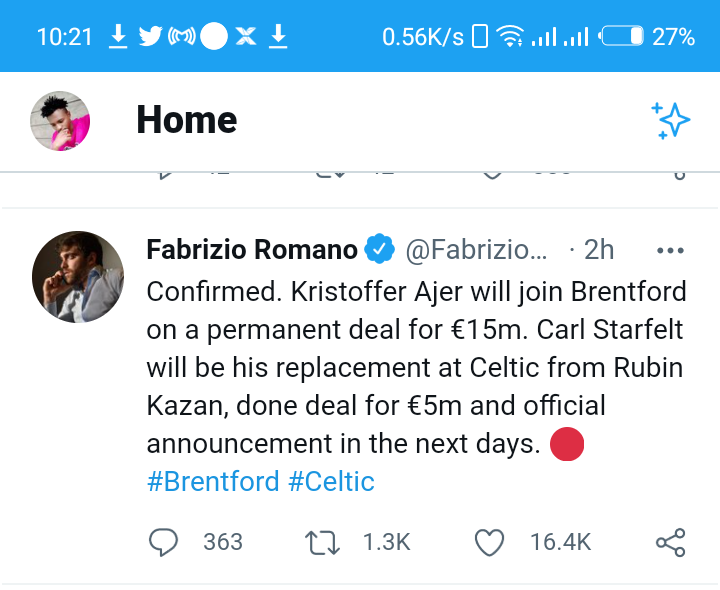 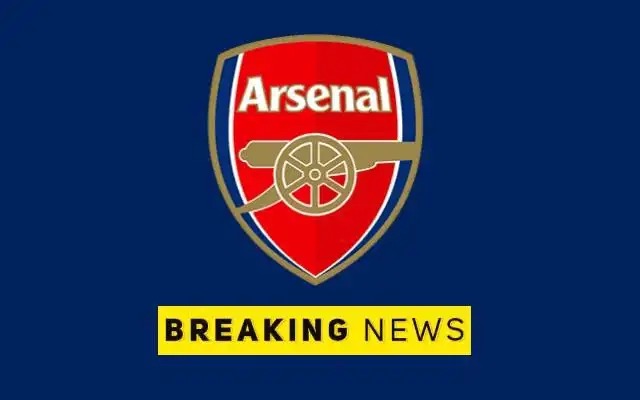