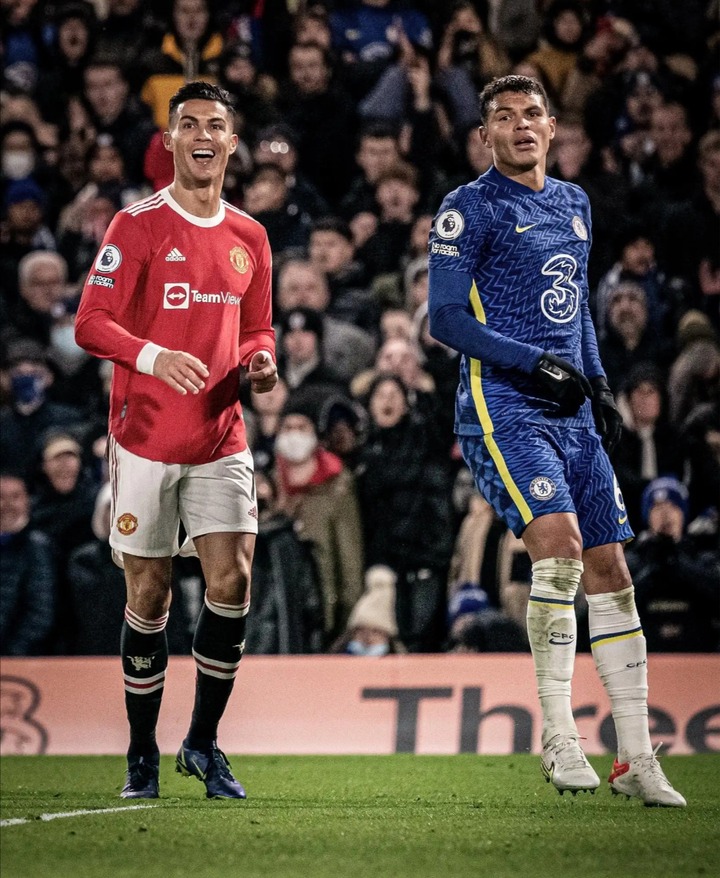 The rarely talked-about record held by Chelsea football club has been revealed by ESPN FC. The renowned footballer legend who's also a player in Manchester United, Christian Ronaldo, has never scored any goal in Stamford Bridge.

This comes as a surprise since Christiano Ronaldo is well known as a goal scoring 'machine'. Christiano Ronaldo has played for several clubs in Europe such as; Real Madrid in Spain, Juventus in Italy, and Manchester united in England. While playing for these clubs, he played against Chelsea FC severally, but unfortunately he has never scored against Chelsea in Stamford Bridge. 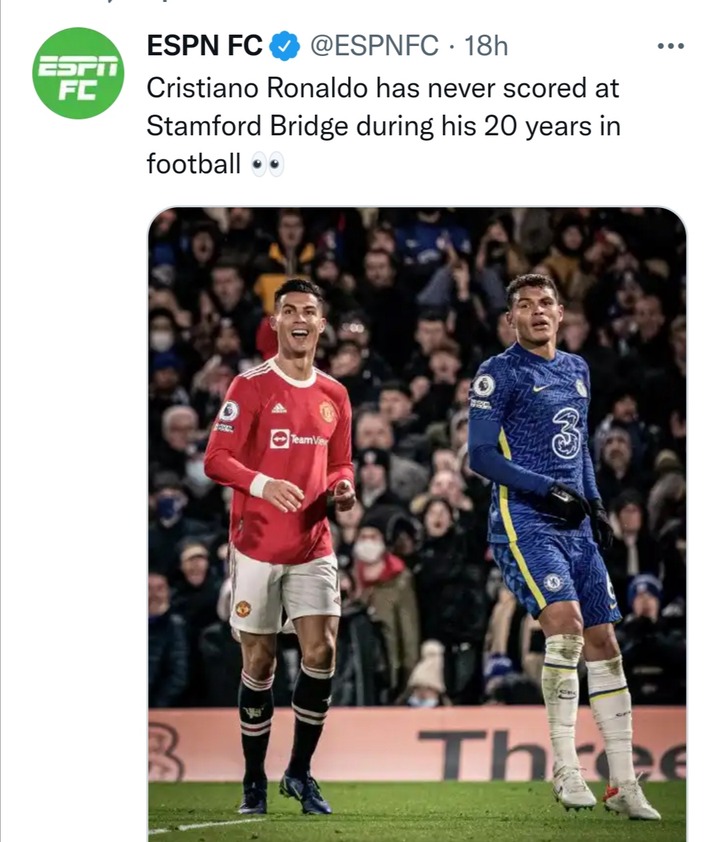 This record was unveiled when the renowned player has been linked to moving to Chelsea in the next season. The new Chelsea FC owner, Todd Boehly, has shown interest in Christiano Ronaldo and Neiymer Junior.

However, Manchester united manager, Erik ten Hag, has revealed that Ronaldo is there to stay. Christian Ronaldo is a world star footballer and every club would be happy to have him.